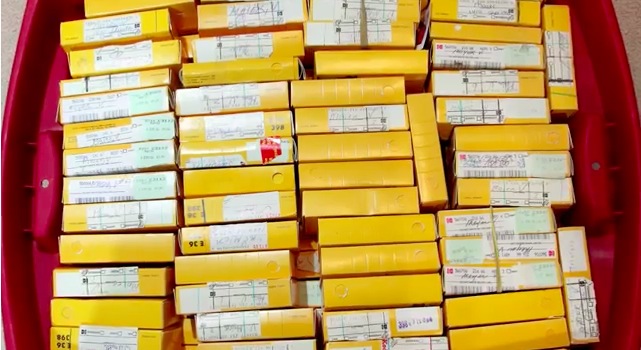 Picture this: quite possibly the most important street photographer of the 20th century was a 1950s children’s nanny who kept herself to herself and never showed a single one of her photographs to anyone. Decades later in 2007, a Chicago real estate agent and historical hobbyist, John Maloof purchased a box of never-seen, never-developed film negatives of an unknown ‘amateur’ photographer for $380 at his local auction house. 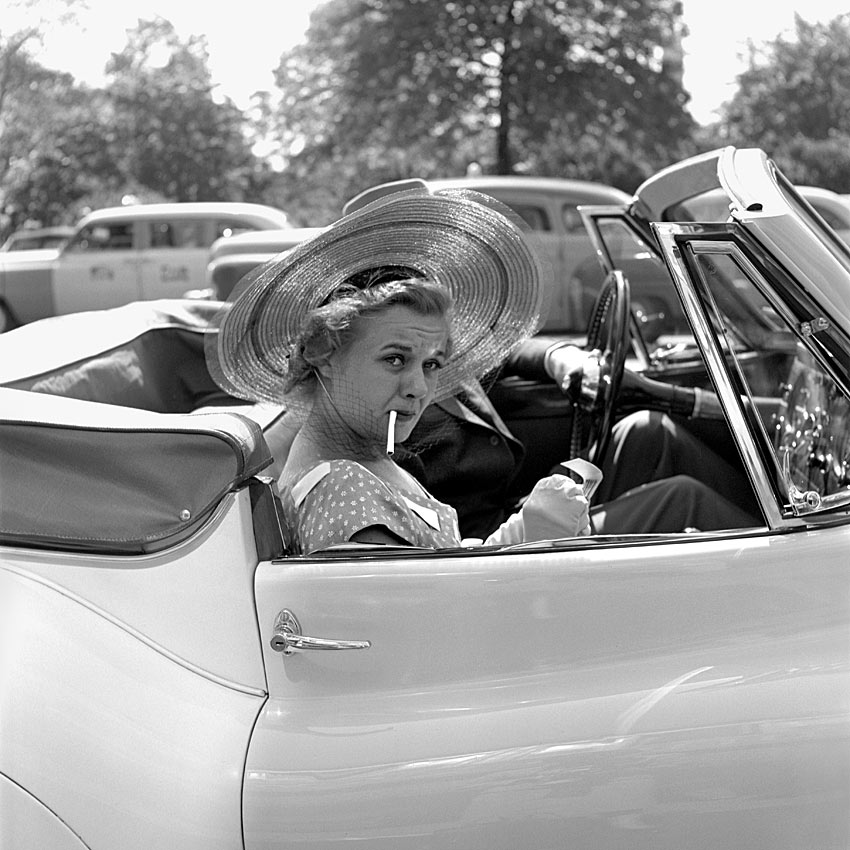 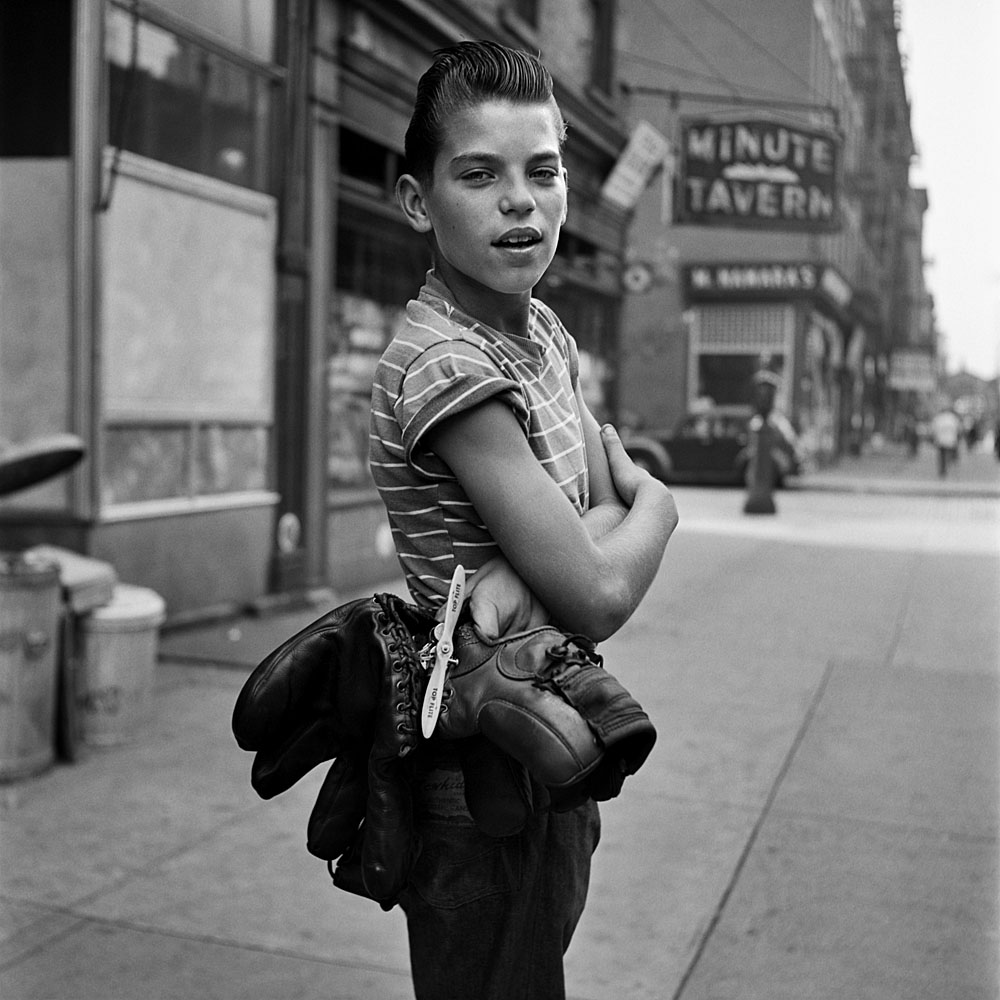 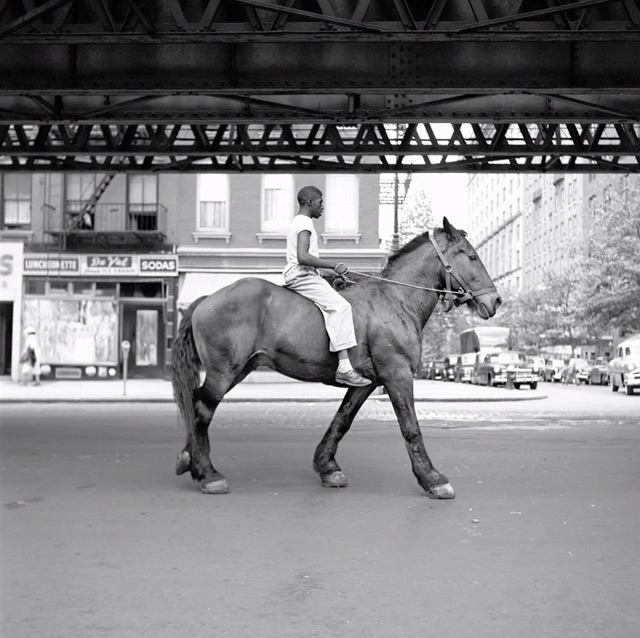 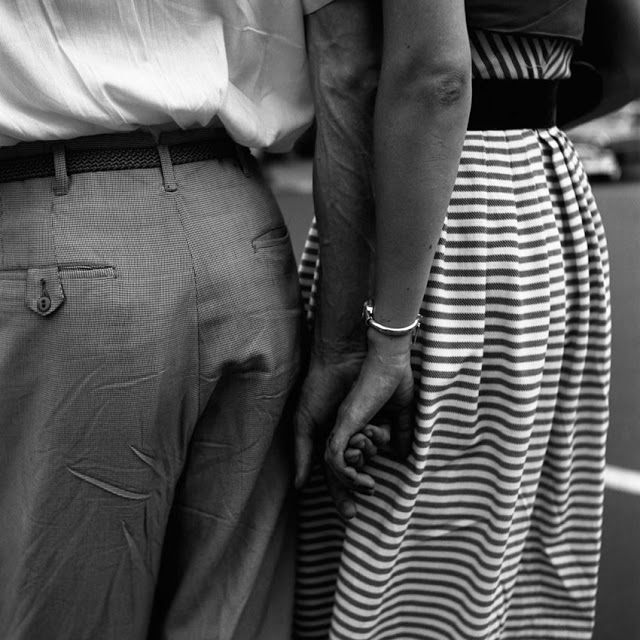 John began developing his new collection of photographs, some 100,000 negatives in total, that had been abandoned in a storage locker in Chicago before they ended up at the auction house. It became clear these were no ordinary street snaps of 1950s & 60s Chicago and New York and so John embarked on a journey to find out who was behind the photographs and soon discovered her name: Vivien Maier. 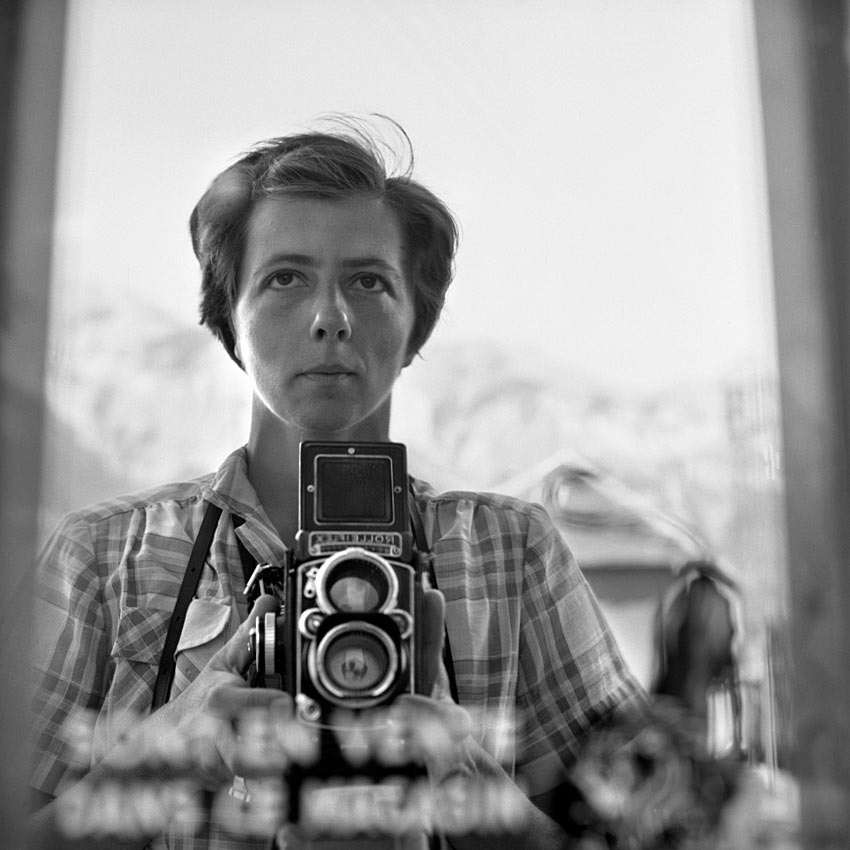 Before he could reach her, to John’s great dismay, he found her obituary notice in the Chicago Tribune in 2009. She had slipped on some ice the previous winter, suffered from a head injury and never fully recovered. She was 83 years-old. 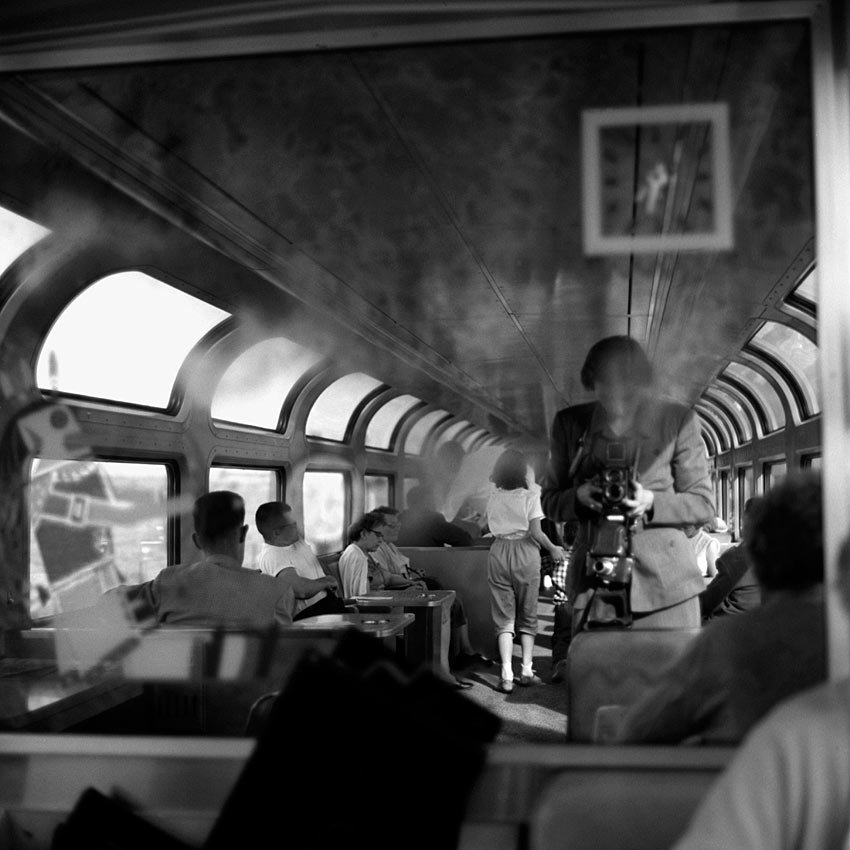 Since then, the work of this incredibly talented and mysteriously private woman has  rocked the art world, receiving international mainstream media attention alongside exhibitions all over the world including London, New York, Los Angeles, Chiago, Hamburg and Oslo.

The guy who bought that box of negatives at his local auction house made a documentary film, released in 2014, about the incredible discovery of a lost talent and the path to Finding Vivian Maier.

Watch the trailer below and wait for the hairs on the back of your neck to stand up..

You’ll have to watch the film to answer the questions that are probably now burning a hole in your brain, although many details about Vivian’s life still remain unknown, which is likely just how she wanted it. I do have a few extra bits of information for you such as that Vivian was born in New York and raised somewhere in France (exact location unknown). Interestingly, records show a young Vivian Maier and her mother lived with Jeanne J. Bertrand for some time, a French pioneer of photography who knew the founder of the Whitney Museum of American Art. It’s highly possible that Vivian developed her secret talent thanks to Jeanne Bertrand.

And yet, she remained totally undiscovered. 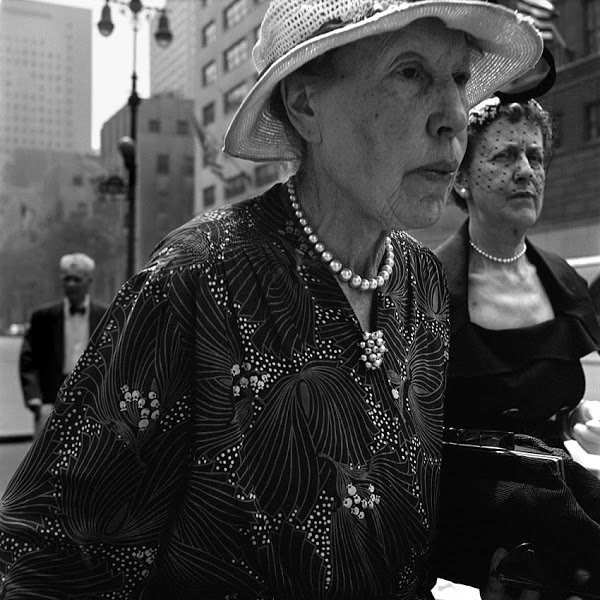 In 1951, Vivian moved to New York at 25 years-old and worked in a sweat shop for a while until she would become a nanny for the next 40 years on and off.  When she had days off, she would walk the streets of Chicago or New York, most often using her Rollieflex camera, photographing everyone and everything from the well-dressed shoppers to homeless people and even her own reflection. 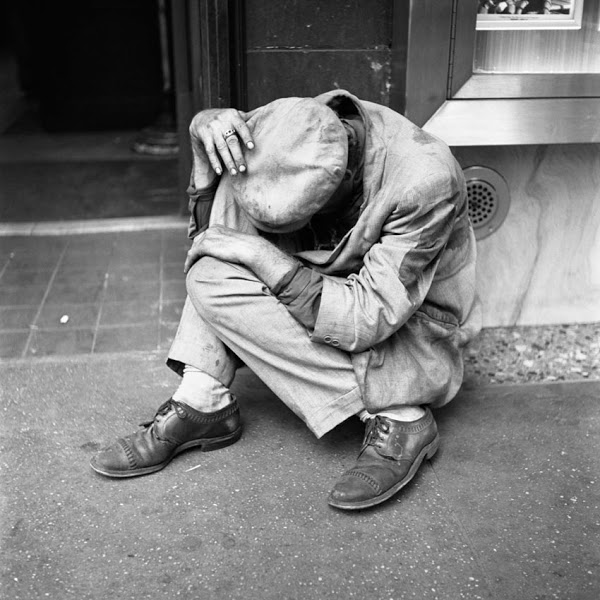 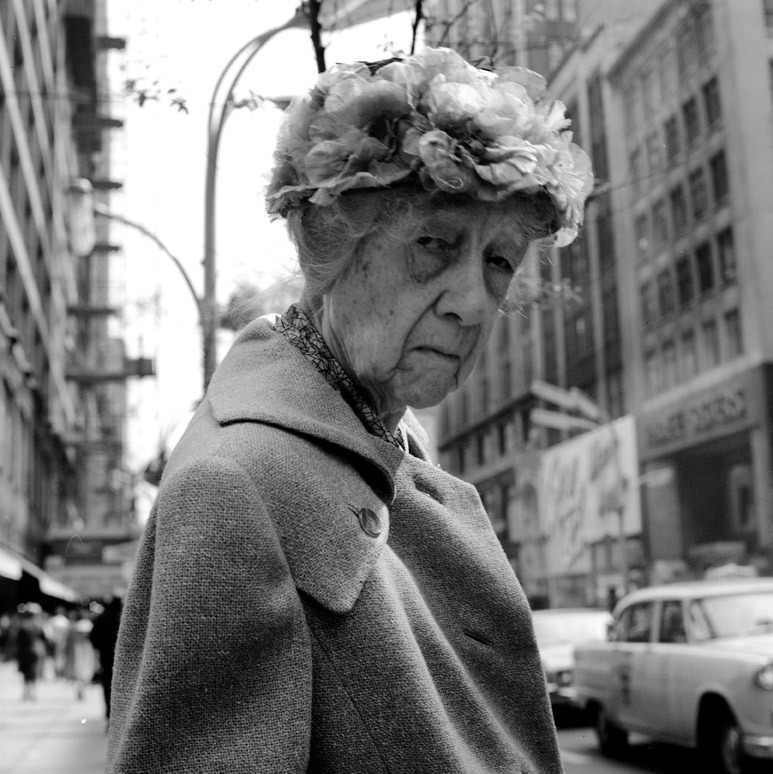 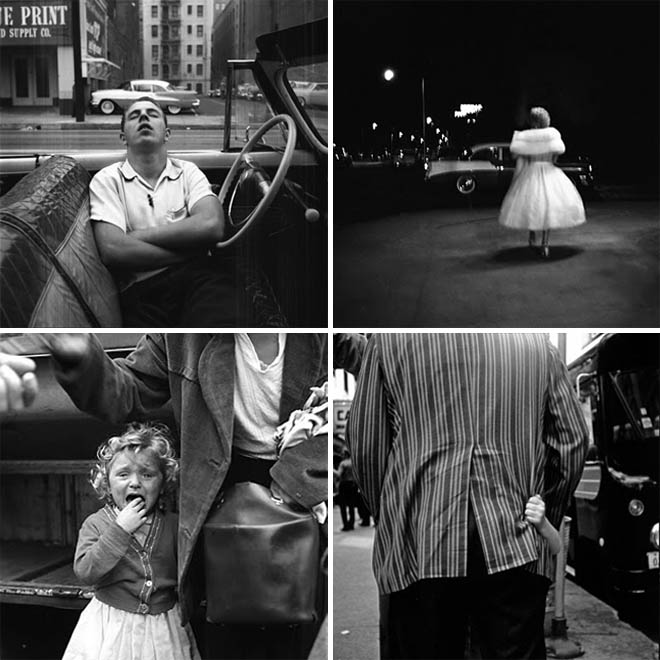 Vivian’s story is inspirational in so many ways. In a modern climate of celebrity culture, it’s so rare to hear about someone that wasn’t doing it for money or fame. For Vivian it was just about her curiosity, her love for her city and the thrill of taking a picture.

As for John Maloof’s story, I think we all need to spend a little more time at our local auction houses! 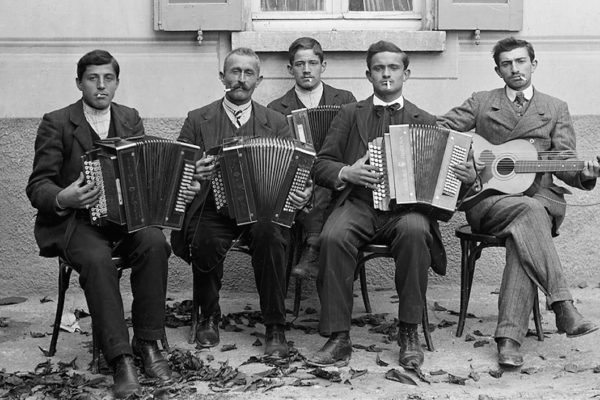 Memories of a Lost Valley: 5,000 Photographs Discovered in an Attic 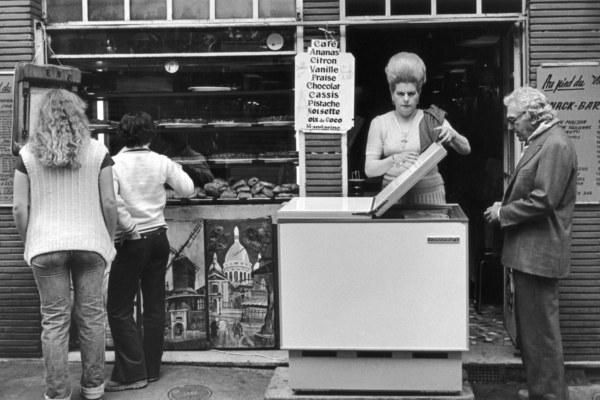 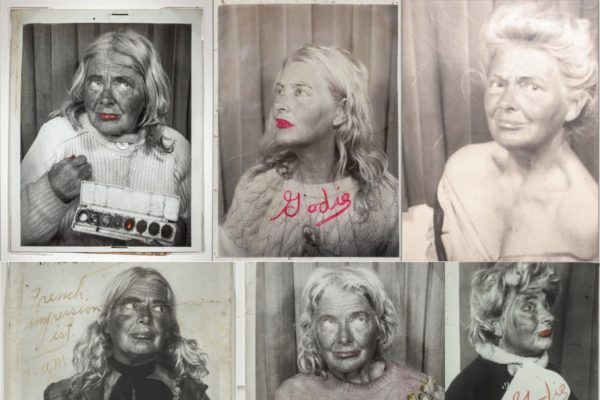 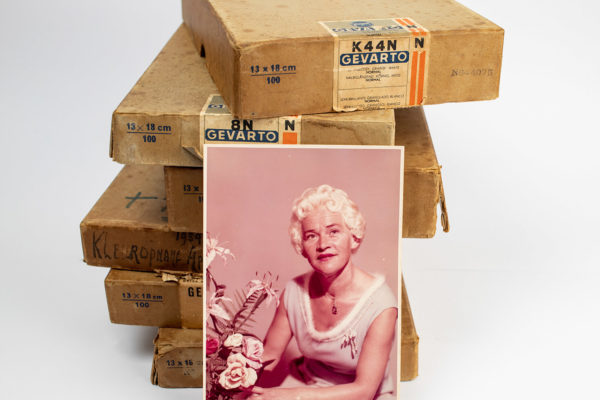 Search for the 235 Anonymous Souls of Studio "Foto Americain"

Meet the Islington Twins, Double the Dapper
The Reformed Nazi Cult trying to Open its Colony to Tourism 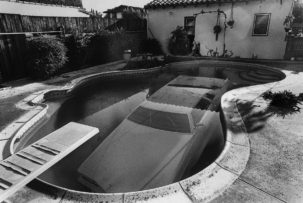 13 Things I Found on the Internet Today (Vol. CXVIII)