Classrooms without Walls: A Forgotten Age of Open-air Schools

This old black and white photograph pops out at me every now and again on the internet, and it just about sums up my feelings on what my education should have looked like. The photograph was taken in 1957 in the Netherlands where open air schools were quite popular at the time. The idea of an al fresco classroom should be a very obvious one if the weather permits it, but unfortunately, most traditional western schools these days don’t put much emphasis on the benefits of learning outside of four walls.

I decided to look a little further into this photograph to see if I couldn’t find more examples of open air schools that might plant the seed. As the sunshine provocatively creeps over my own work desk, beckoning me to burst out of the office, this is a call to our educators and teachers– swing open those windows, let the birds listen in and introduce Spring to the classroom…

When school was literally out for the summer…

In the early 20th century, open air schools became fairly common in Northern Europe, originally designed to prevent and combat the widespread rise of tuberculosis that occurred in the period leading up to the Second World War. Schools were built on the concept that exposure to fresh air, good ventilation and exposure to the outside were paramount!

The idea quickly became popular and an open air school movement was introduced for healthy children too, encouraging all students to be outdoors as much as possible. It all started with the creation of the Waldeschule (literally, “forest school”), built in Charlottenburg, Germany in 1904 and designed to provide its students with the most exposure to the sun. Classes were taught in the surrounding forest, which was believed to help build independence and self-esteem in urban youths.

Inspired by the forest schools, open air classroom education caught on in other European countries and by 1937, there were 96 open air day schools in operation throughout Britain. America was eager to adopt them too and established its first open-air school as early as 1908 in Providence, Rhode Island.

They were so sure about its effectiveness to educate, the movement became organised in 1922 when the first International Congress took place in Paris at the initiative of The League for Open Air Education.

The construction of a traditional ‘pavilion plan’ school buildings had a similar internal layout to that used in hospital architecture, with long window-lined hallways.

In the 1930s, classrooms could transform into outdoor terraces with clever sliding doors, retractable roofs and were fitted easily moveable, lightweight furniture. The unique style of education remained popular until the 1970s. After the introduction of antibiotics and the improvement of social conditions at home, open air schools were needed less and less after World War II and were gradually phased out.

It may very well just be my own growing Springtime urge to burst outside every time the sun shows its face in town, but I vote we bring back outdoor schools. Even if we’re too late to enjoy the benefits, what better a way to get future generations enthusiastic about learning than in classrooms with fewer walls?

Let their imaginations breathe, run further and have bigger ideas for the future… 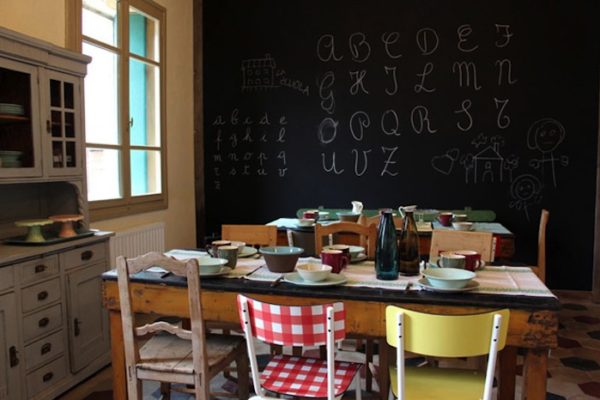 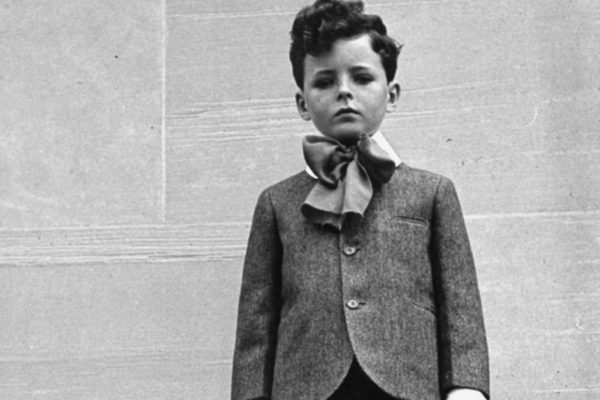 13 Things I Found on the Internet Today (Vol. CLXXX)
Colour Photos of the Legendary Parisian Food Market, Les Halles in 1956 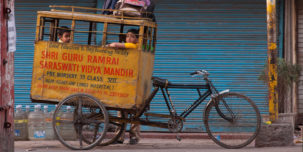 The Tin Can School ‘Buses’ of India