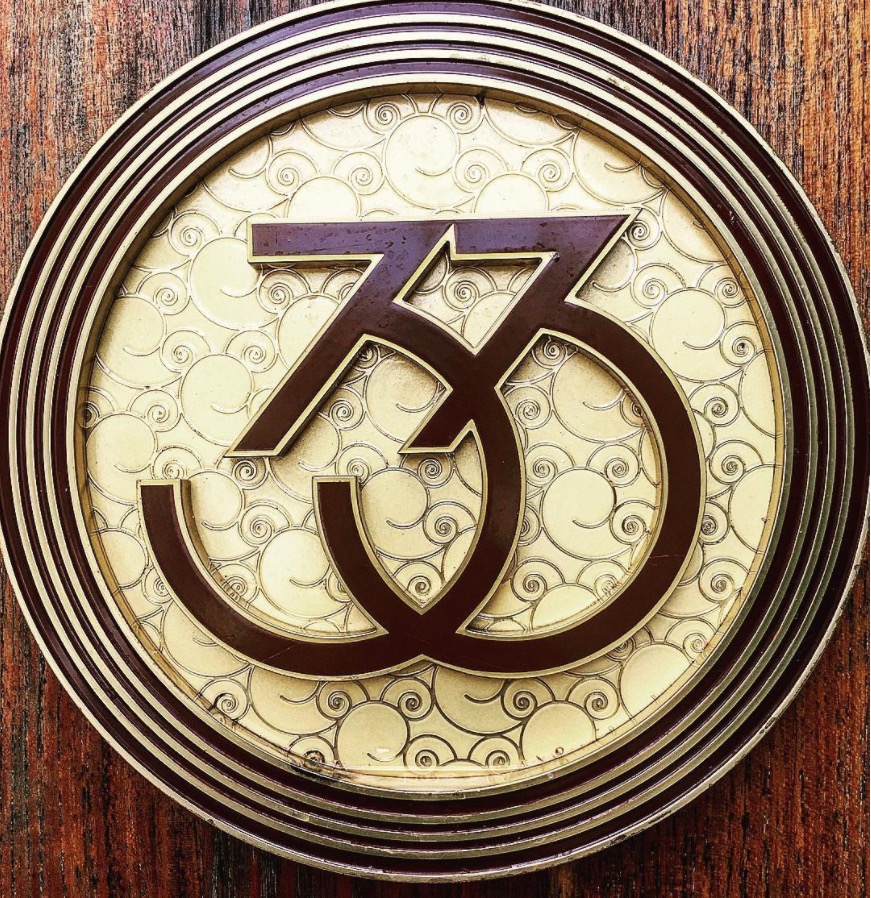 Walt Disney was known for placing many hidden gems inside his theme parks. From his own secret apartment to hidden mickeys, Disney fanatics live to discover these little treasures. Club 33, tucked away inside Disneyland California, is perhaps the most hidden of all. Club 33 was built speakeasy style, with only a small “33” address plate to mark its entrance. Disney created the secret venue, located in New Orleans square, as an escape for celebrities, socialites, politicians, and high paying investors. Unfortunately, he passed away just five months prior to its opening and was never able to see it. 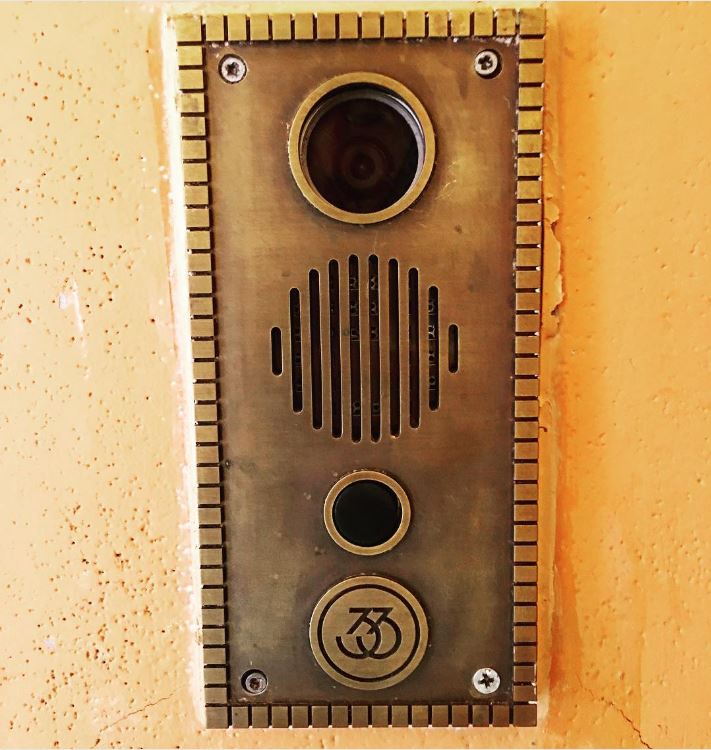 After following Royale Street to the emerald doorway, members with reservations must buzz in on the concealed intercom… 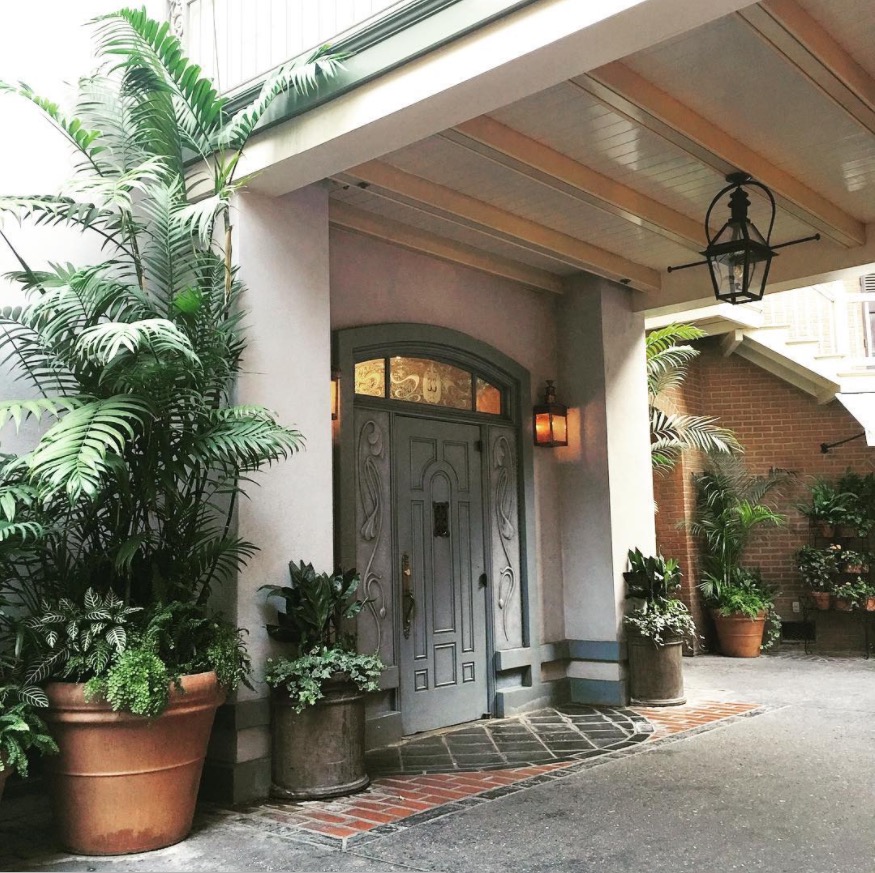 Once inside, the magical experience ensues. Guests can take the red carpeted grand staircase or the French lift, which Disney had replicated to match one he fell in love with in Paris, to be lead into the first main bar area for a cocktail. 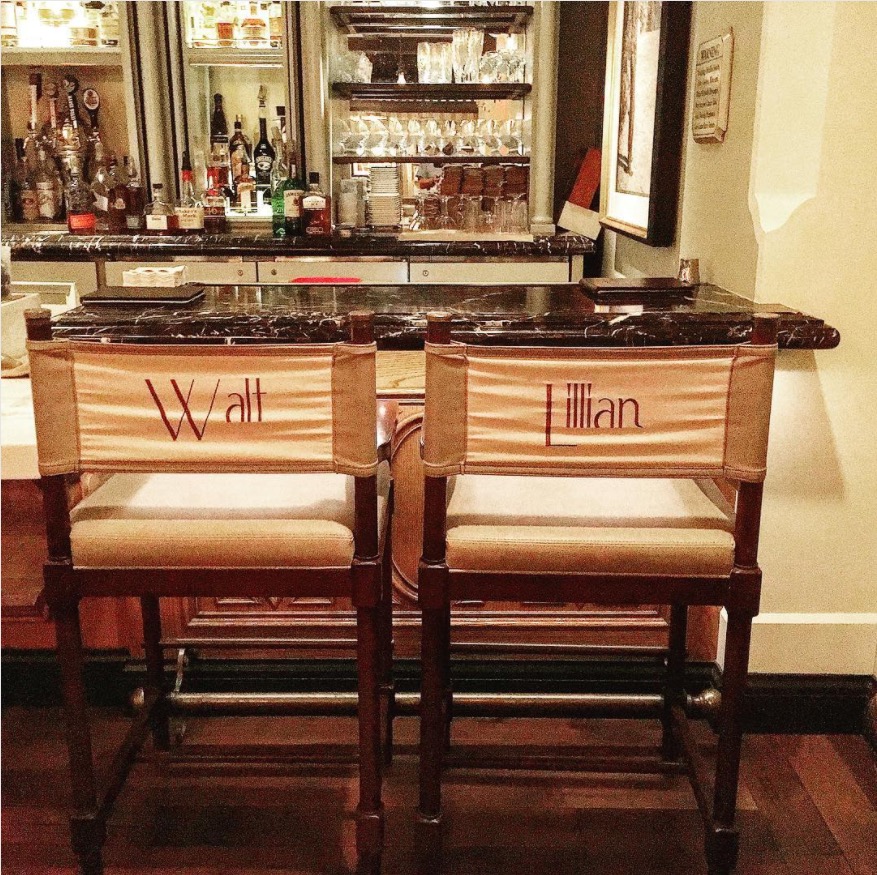 Le Salon Nouveau is a mahogany bar area lit with colourful lights, and deep green velvety accents. Club 33 is currently the only place that serves hard liquor inside the park. 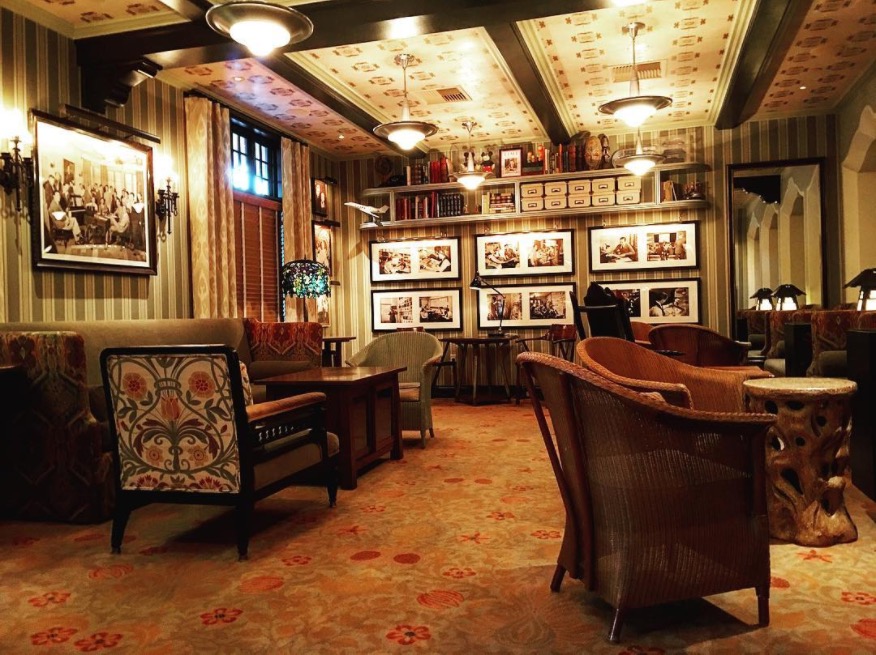 Throughout the club are props used during Disney history such as a table from Mary Poppins, and moving pictures from the Haunted Mansion ride. The quirky decor of each room with its own special name, mixes modern child-like wonder with old money. 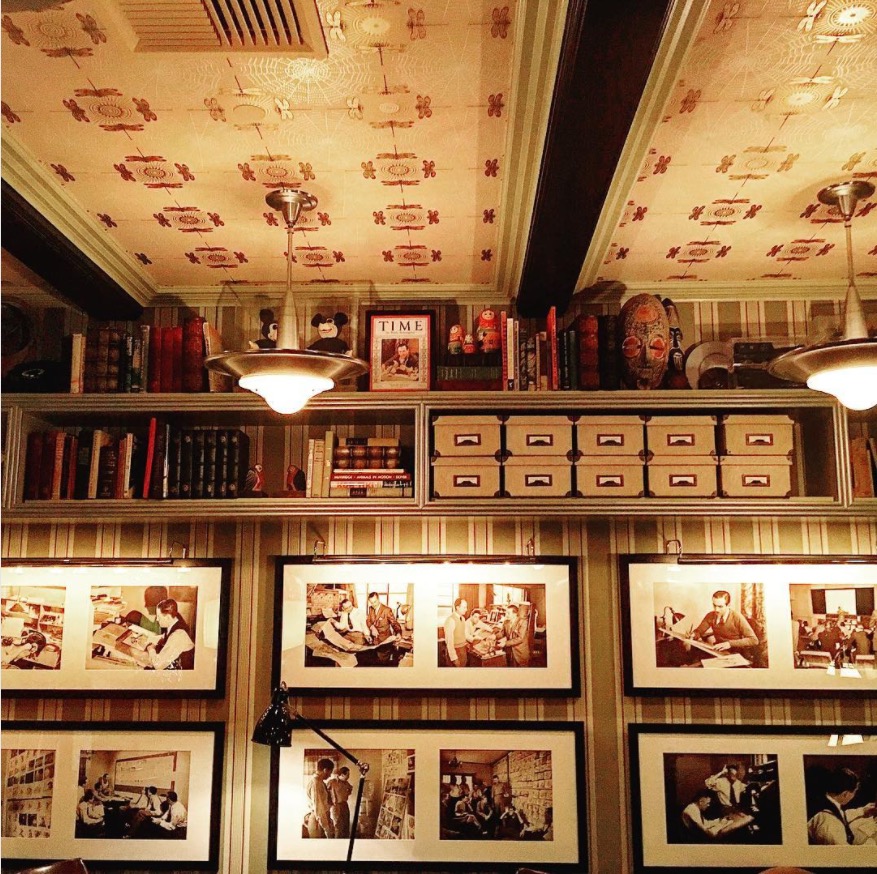 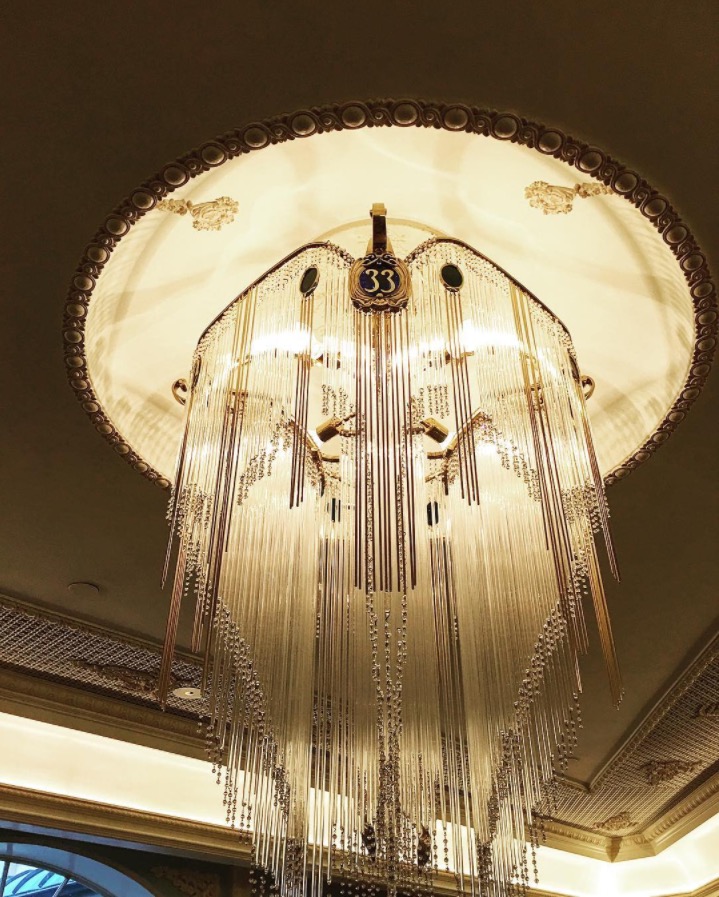 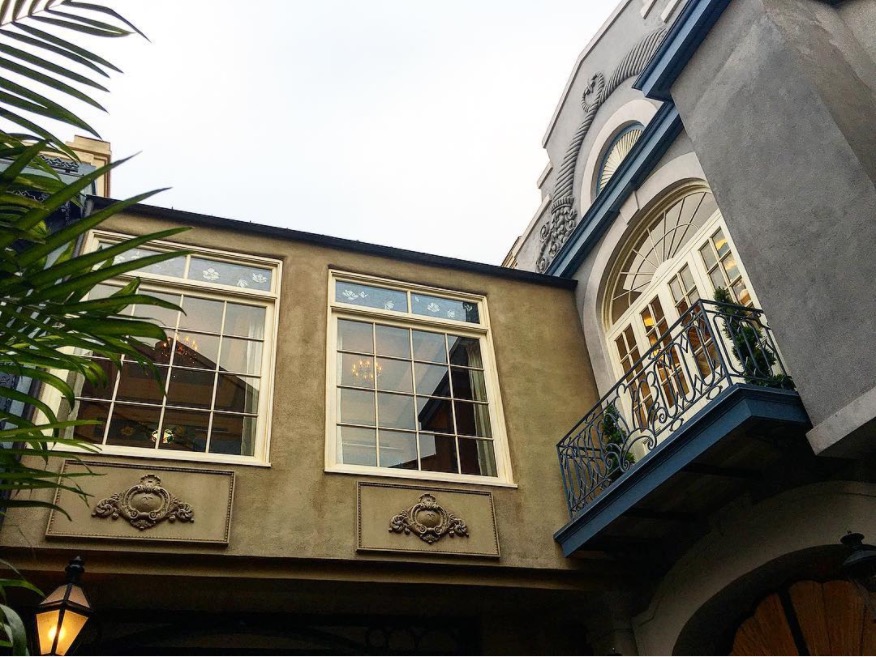 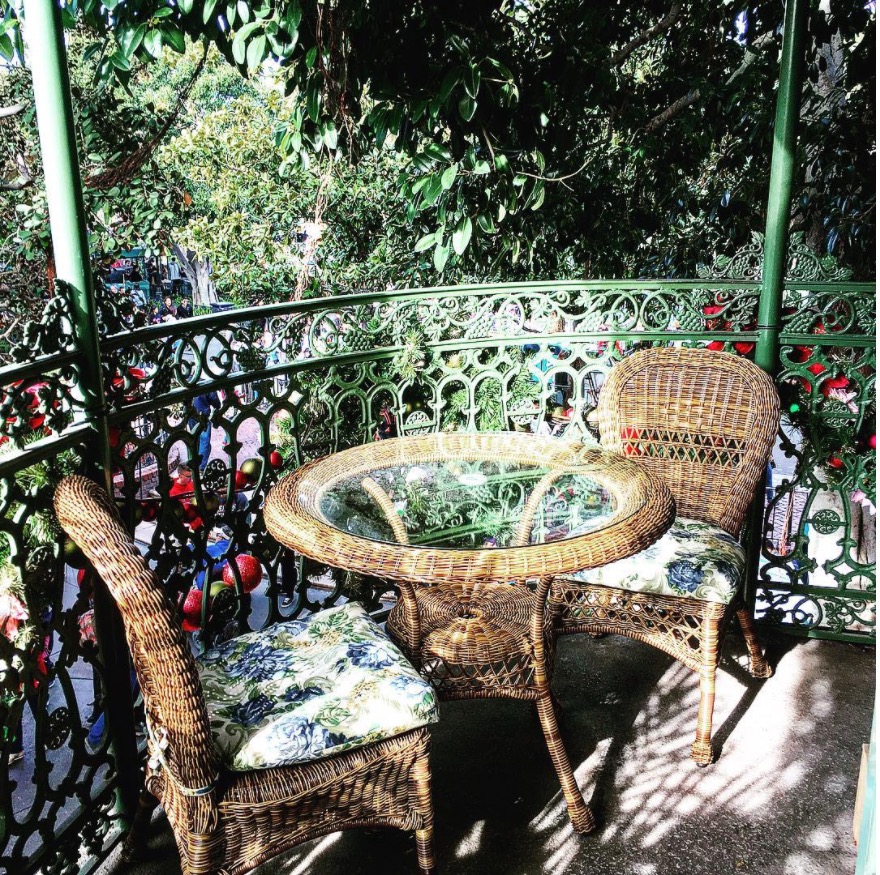 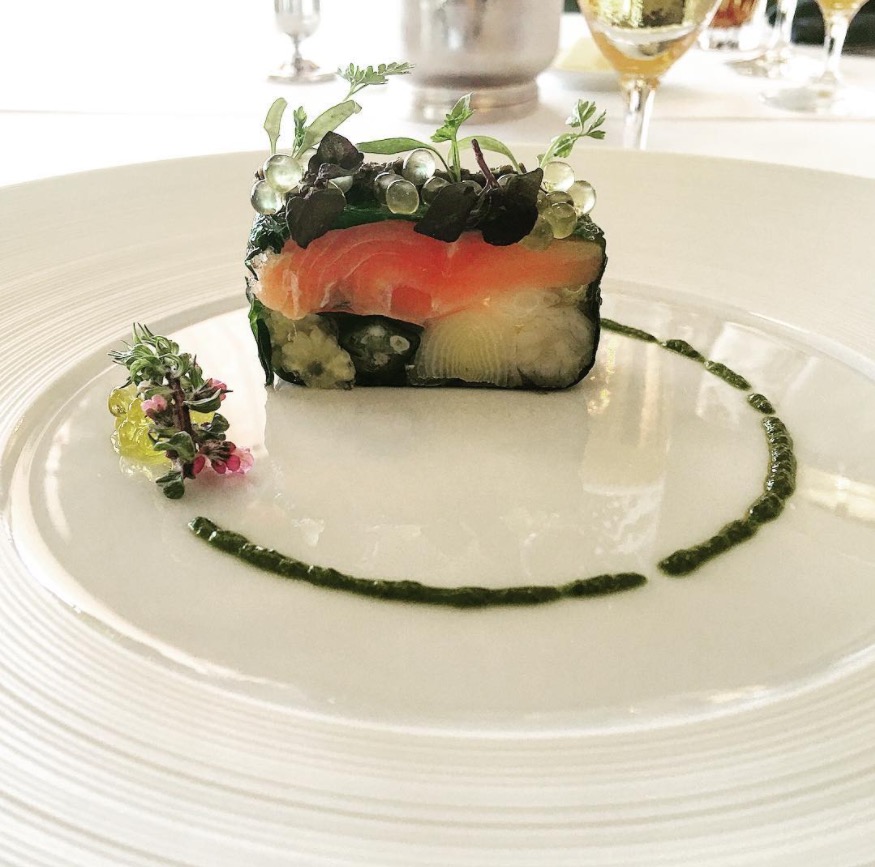 In the main dining room, complete with Cinderella empire blue and gold cutains, guests can enjoy a plated dinner. Members pay a fee of $25,000 to join the first-class crowd invited to dine at Club 33 and $12,000 per year after that. However, even in the hefty membership fee, dinner is not included. For the luxurious 6 course meal, guests may pay up to $150 USD per plate. 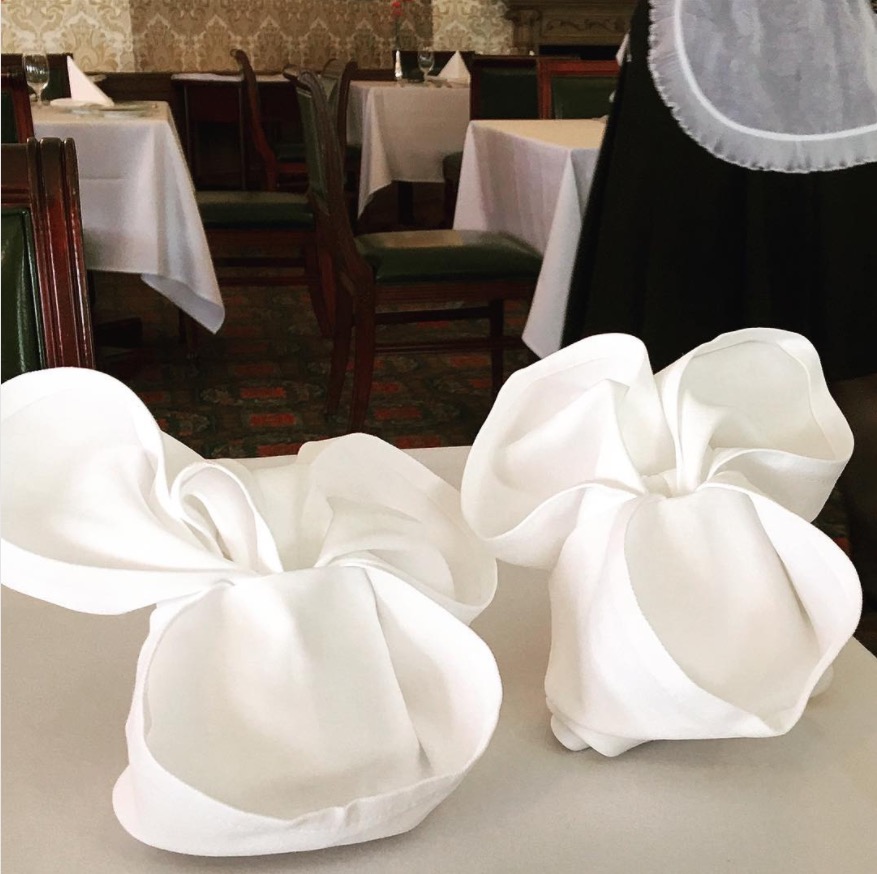 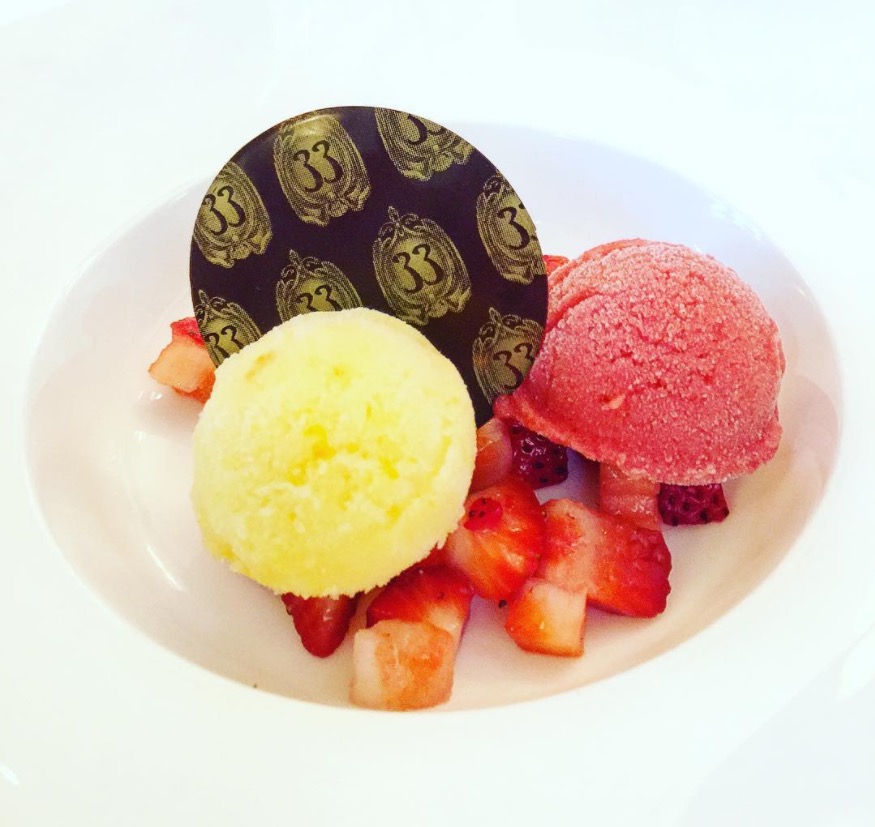 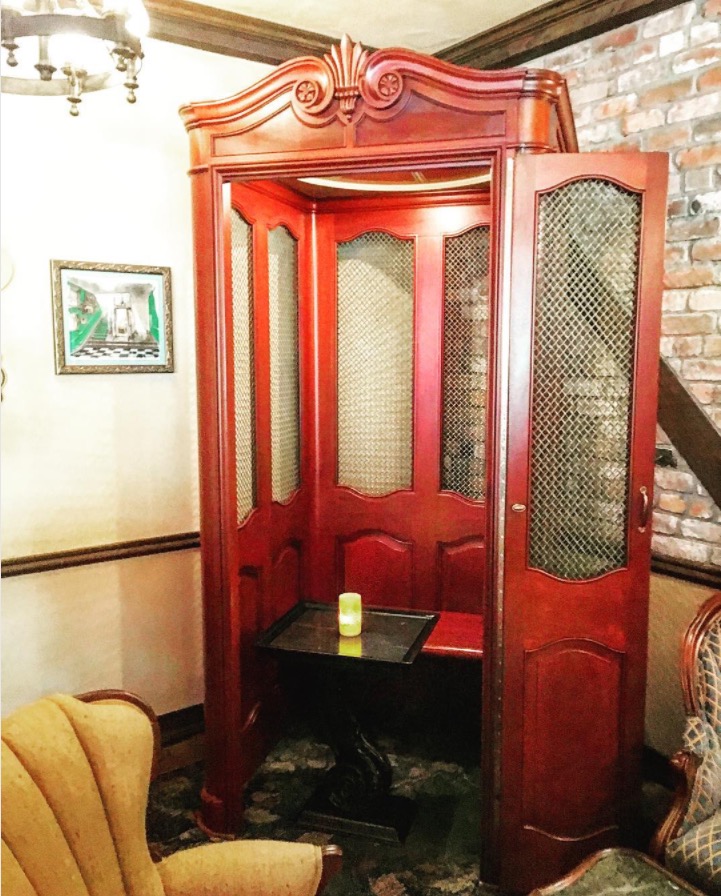 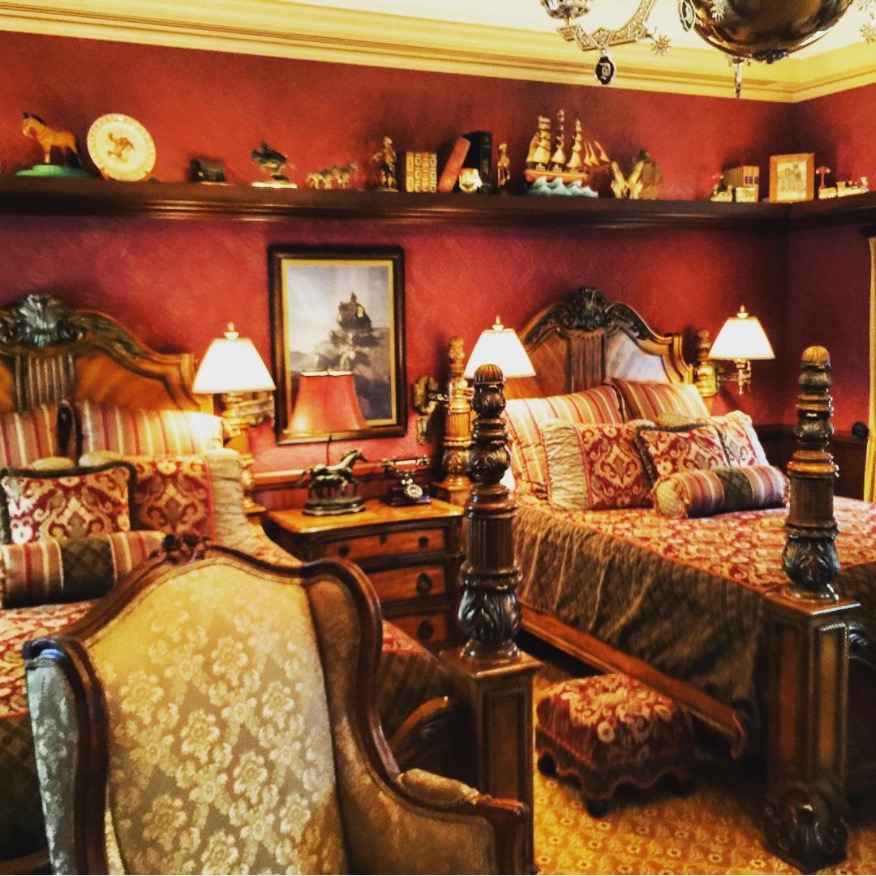 Inside the Dream Suite (c) disneyland33member

The Disneyland Dream Suite is a 2,200-square-foot (200 m2) luxury apartment located in the New Orleans Square area of Disneyland Park open to Club 33 members. In 1966, to help him design VIP accommodation in the park, Walt enlisted set designer Dorothea Redmond, famous for creating the sets in Gone with the Wind, but the projecting was abandoned shortly after his death. In 2007, the Disney imagineers revived the project, closely following the original design drawings from Dorothea Redmond. Located above the Pirates of the Caribbean ride, the Disneyland Dream Suite includes a living room, open-air patio, two bedrooms and two bathrooms. The only way to stay there is as a Club 33 member, by knowing someone up high in the Disney Corp, being a movie star, or winning a night. 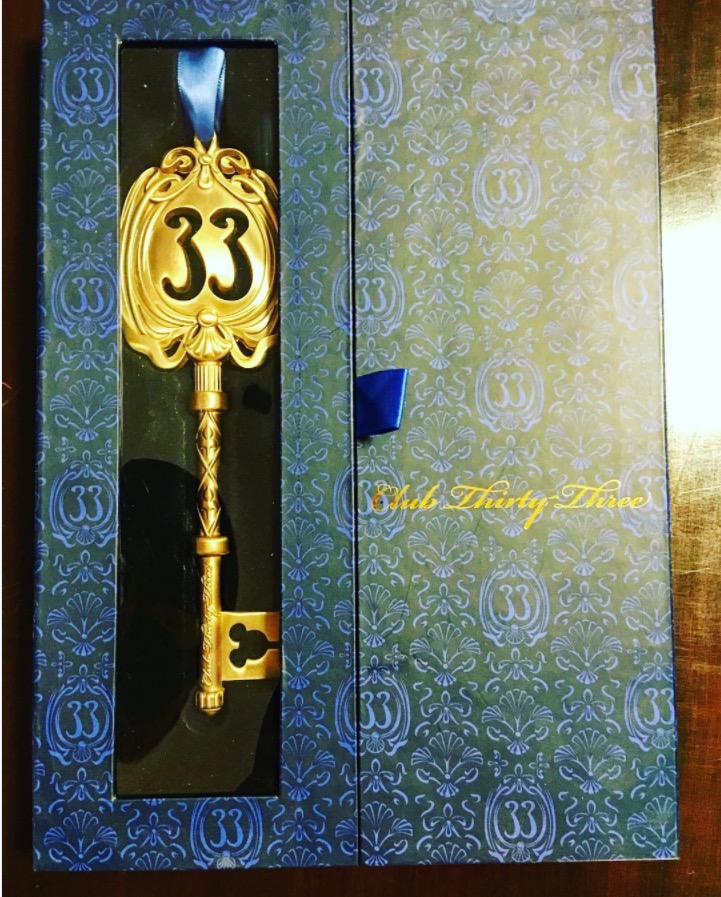 For many years, only members knew of Club 33’s existence, but recently, members and guests have begun to share their experiences online. One member extensively documents his experiences on instagram. The club has seen the likes of many A-listers and even some US Presidents. Some of the most well-known “supposed” members include Elton John, Christina Aguilera, Elizabeth Taylor, and Tom Hanks. If you are willing to pony up and pay the big bucks to become a member, sign-up soon, as the wait list can delay entry for up to a year. 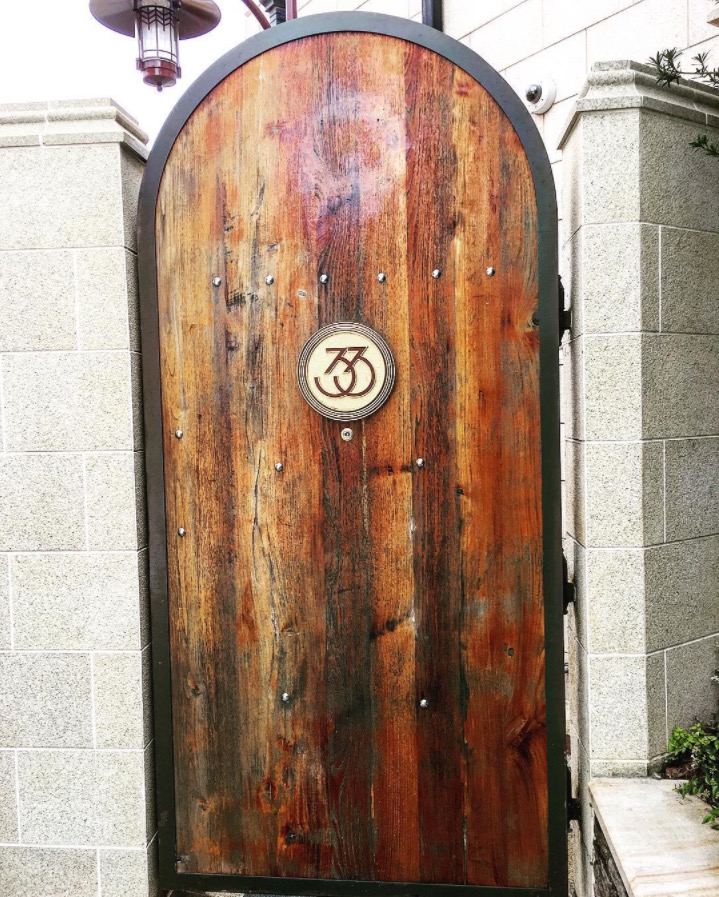 You can apply for your membership to Club 33, but don’t expect to hear back soon. The waiting list is long, and with a price tag of $10,000 per year, you may want to start saving now. 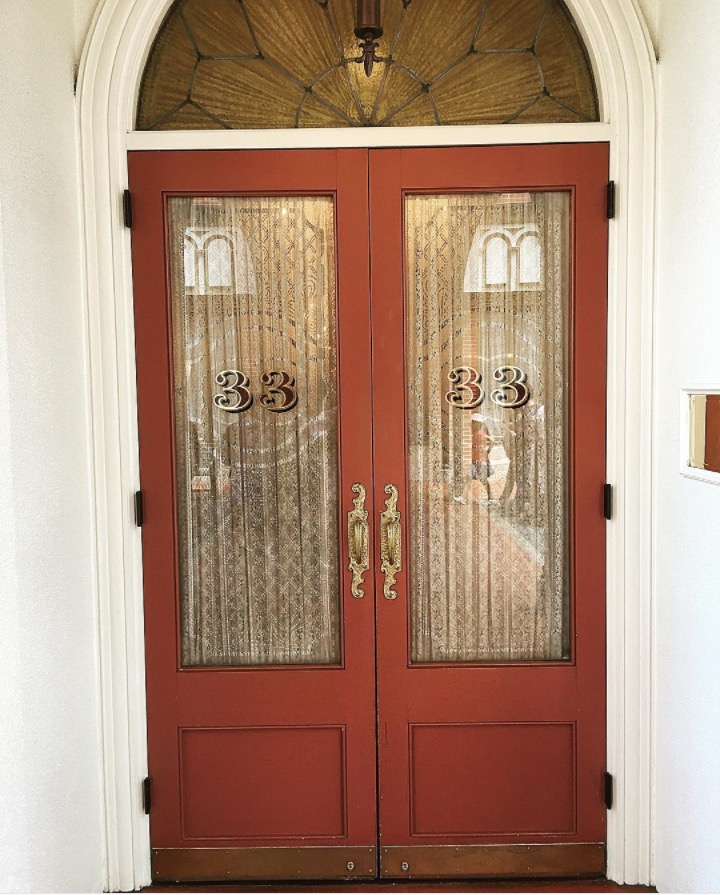 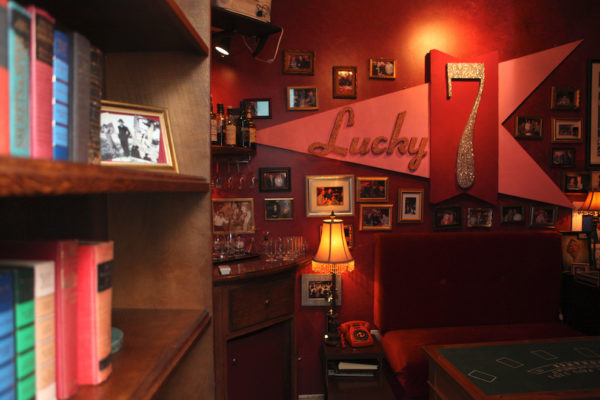 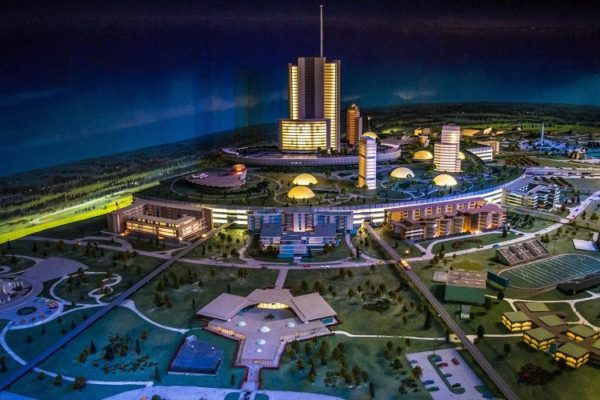 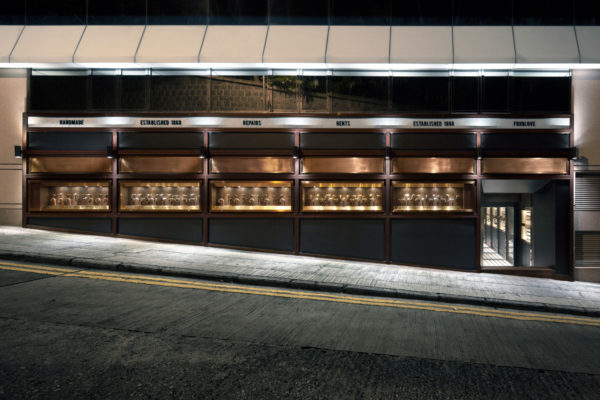 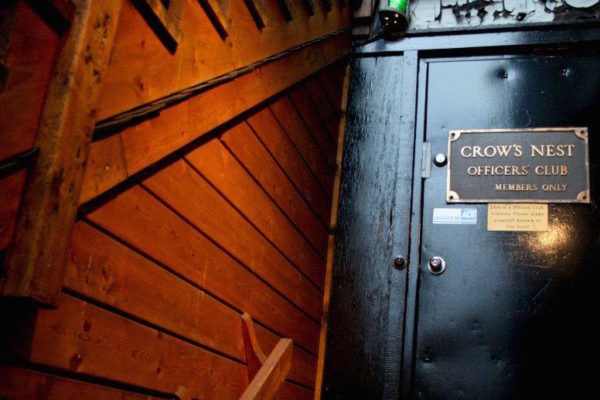 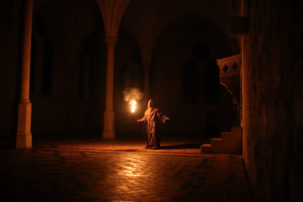