Guard duty at this lighthouse is probably not the best job for anyone with a tendency to go sleepwalking. Precariously perched on a rock pillar in the Westman Islands around six miles from Iceland’s mainland, the Þrídrangaviti lighthouse is arguably the most isolated lighthouse in the world, and most definitely the scariest. The solitary structure, sitting some 120ft above the raging North Atlantic sea was built in 1939 (without helicopters), which makes imagining how they ever built this place, even more impossible.

Þrídrangaviti (pronounced Thridrang) Lighthouse, inspired a best-selling crime novel Why Did you Lie? and actually has its own Facebook page (although guesses are, the Wi-Fi connection on the rock leaves something to be desired).

Before the helipad was built, the coast guard had to sail to the cliff and scale it it. A witness describes how it was first built 1939:

“The first thing we had to to was create a road up to the cliff. We got together of experienced mountaineers, all from the Westman Islands. Then we brought drills, hammers, chains and clamps to secure the chains. Once they got near the top there was no way to get any grip on the rock so one of them got down on his knees, the second stood on his back, and then the third climbed on top of the other two and was able to reach the nib of the cliff above. I cannot even tell you how I was feeling whilst witnessing this incredibly dangerous procedure.”

Below you can catch a helicopter landing at Þrídrangar, dropping off a group of guys to repair the lighthouse. The team was left overnight on the rock and picked up the following morning…

Certainly one way to escape the Christmas chaos! 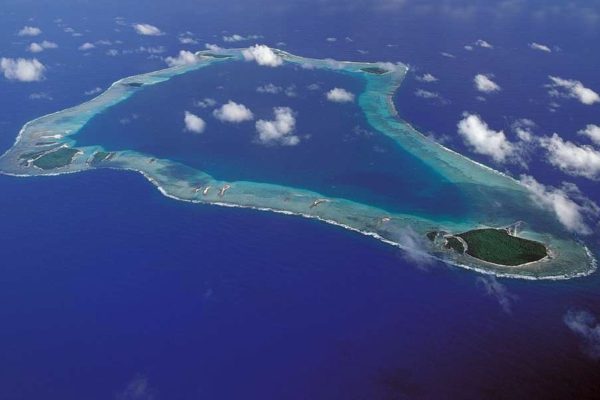 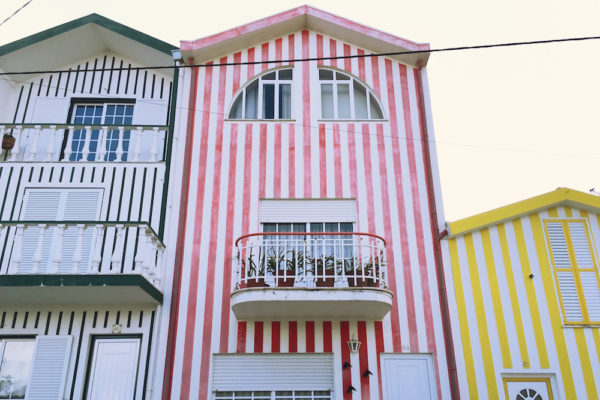 24 Hours in Aveiro, the Candy-Colored "Venice of Portugal" 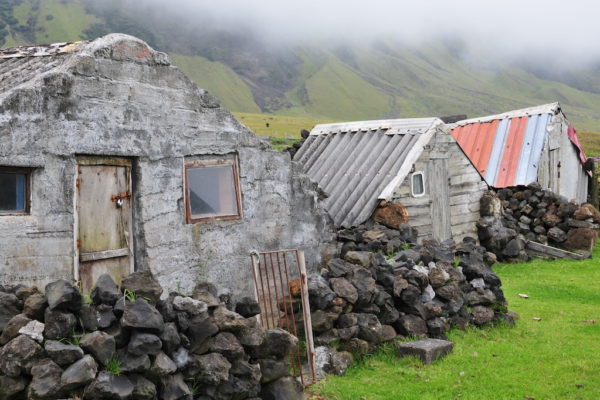 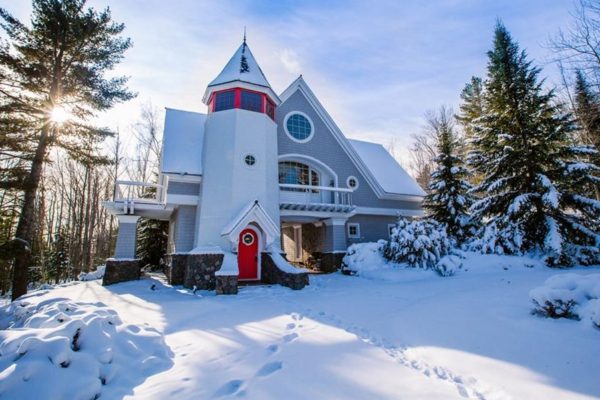 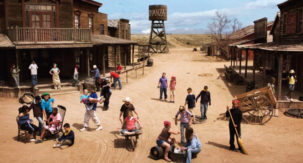