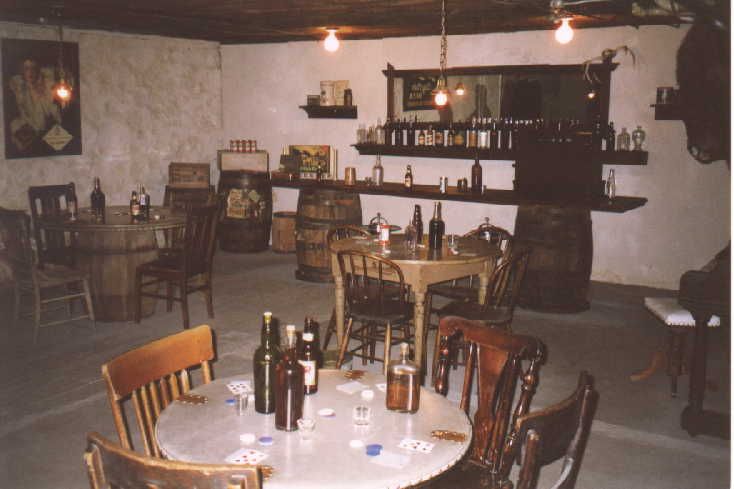 There’s the Wild West, and then there’s it’s even wilder underbelly. For locals of Hill County, Montana, that underbelly hides in the subterranean village of Havre, whose passages once bustled with saloons and opium dens, bordellos and mercantile shops galore. For decades, it was on the brink of crumbling away in silence. Now, it’s finally stirring again as a living museum. 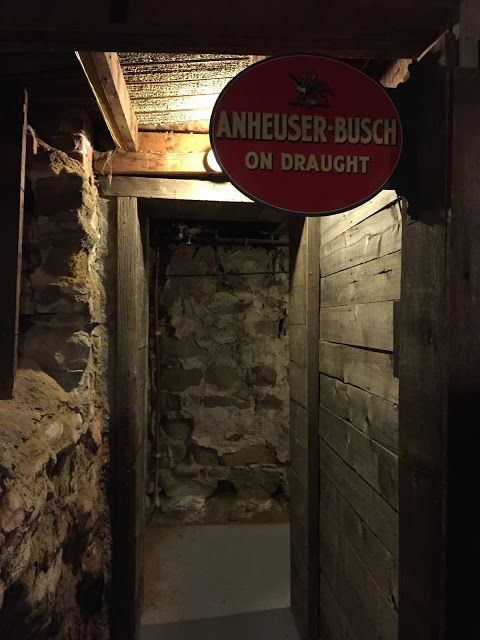 It’s a miracle the Underground of Havre, or “Bullhook Bottoms” as it used to be called, is still standing at all. “It’s been up and down,” the site’s CEO, Margie Deppmeier, told HuffPost in 2013. The subterranean centre was built in the early 1900s for the Chinese railroad labourers, whose initial housing (and most of the town) was destroyed by arson. Apparently, it was cheaper to rebuild everything below the surface.

You’ll know when you’re walking over the Underground when you come across small grids of purple glass that illuminate the darkness below. They cover about ten blocks of the city. 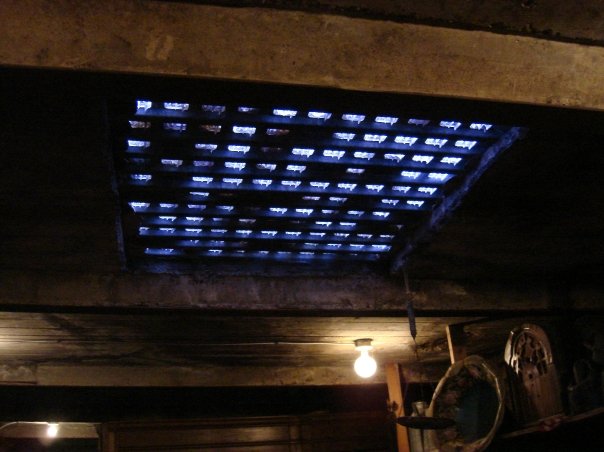 Think of them as pioneer skylights into the non-operational, but still-standing Sporting Eagle Saloon, or one of the many bordellos and opium dens that were popular there in the 1920s-30s. The Great Depression was also a two-sided coin for Havre, whose innocent small businesses were suffering, while the Underground’s clandestine bootleggers were doing quite well… 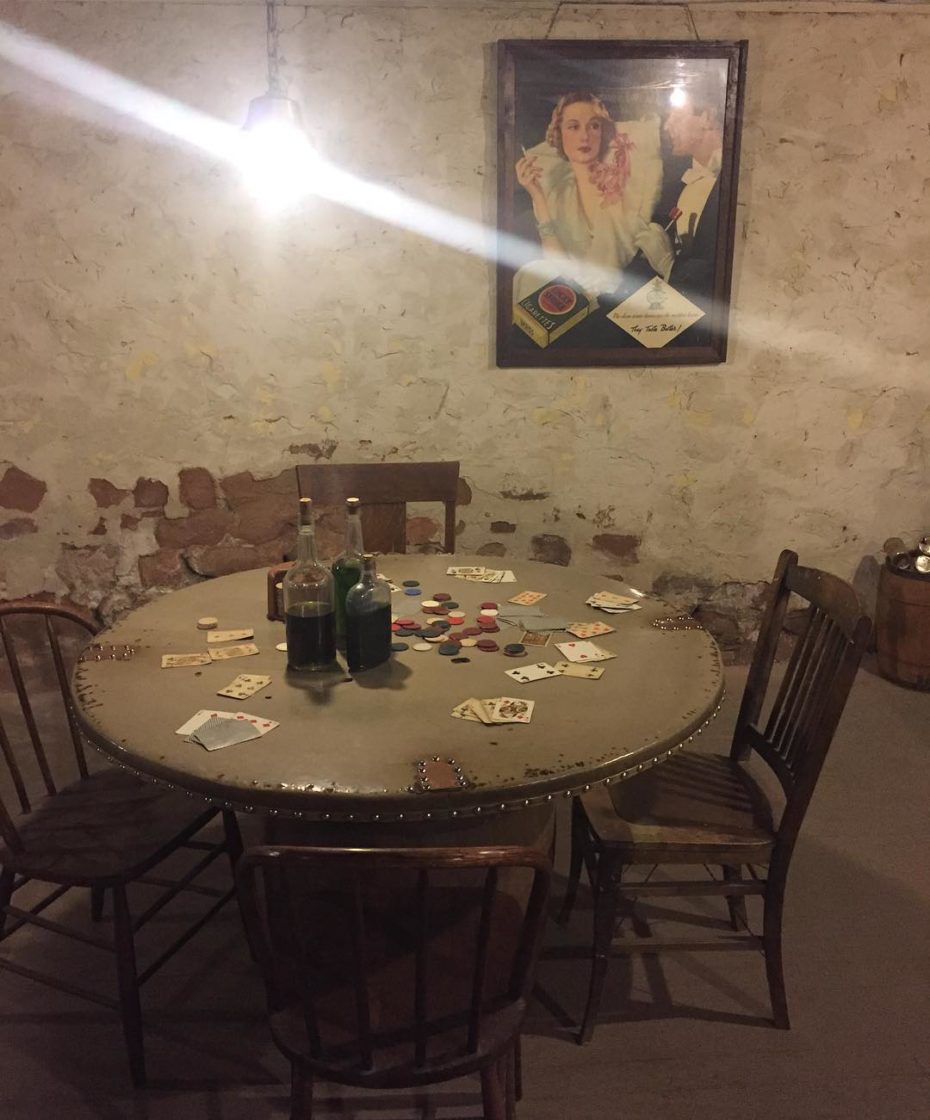 By the 1980s and ’90s, the Underground had fallen into shambles. Only in the past few decades has the city started to revive its old haunts — even those that fall on the seedier side of history.  There are few other places in the U.S., if any, where you can get a glimpse at the old mortuary’s wicker caskets, walk through a retired chandelier-lit bordello, and repent at the make-shift chapel… 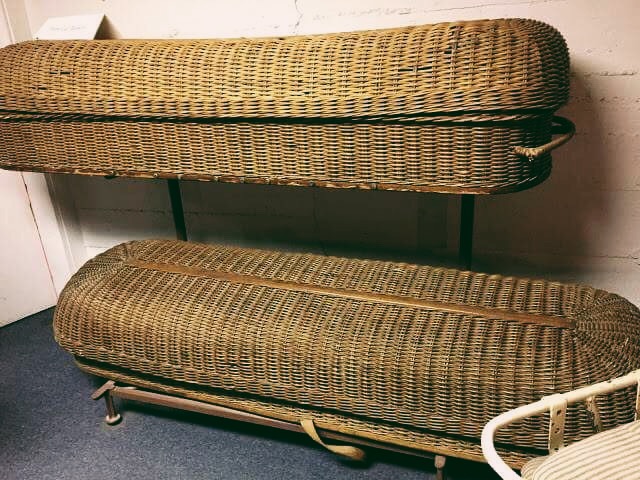 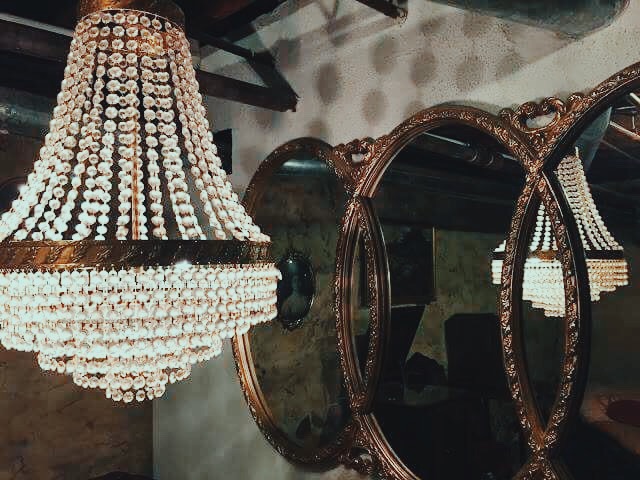 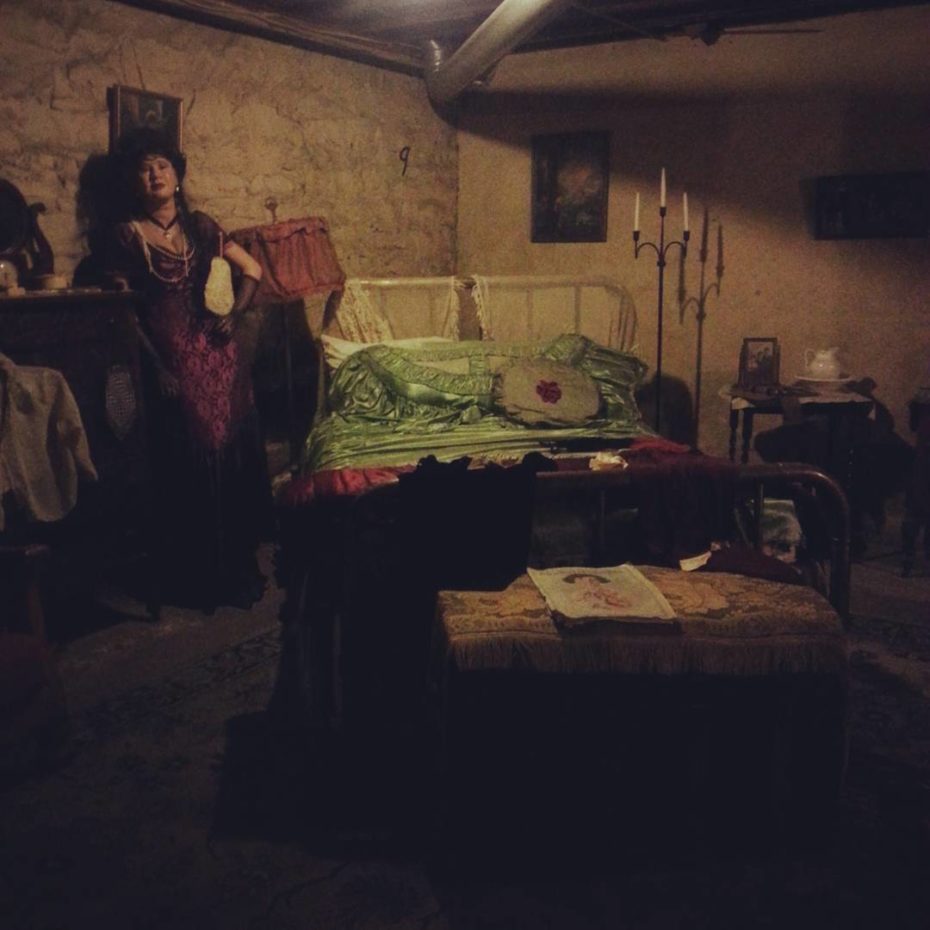 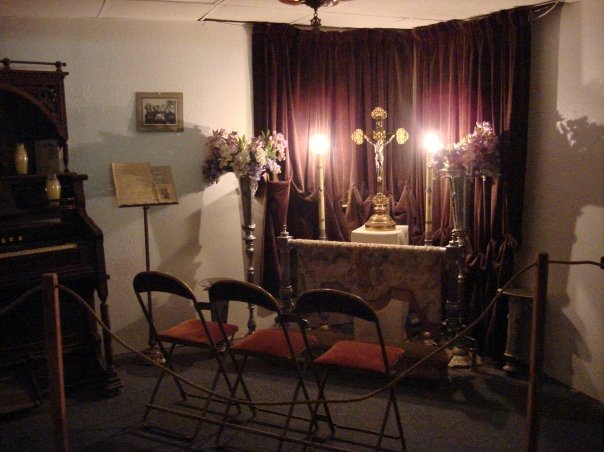 But not everything was completely rough-n-tumble about the Underground. It was a haven for locals during the two-year reconstruction of the above-ground town, serving the larger public’s needs for things like fabric stores, laundromats, pharmacies, and dentists’ offices. You can still go see the 1920s chair of late Dr. Wright, whose wax moulds still sit at the ready for a new patient… 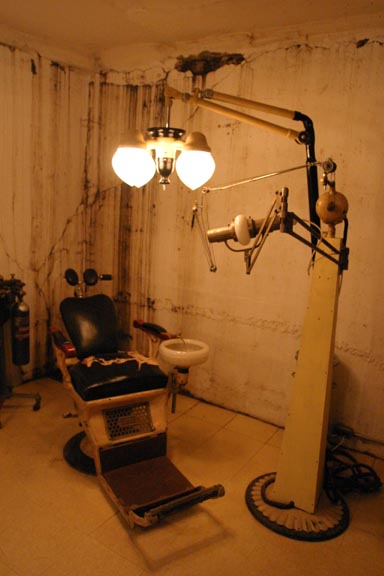 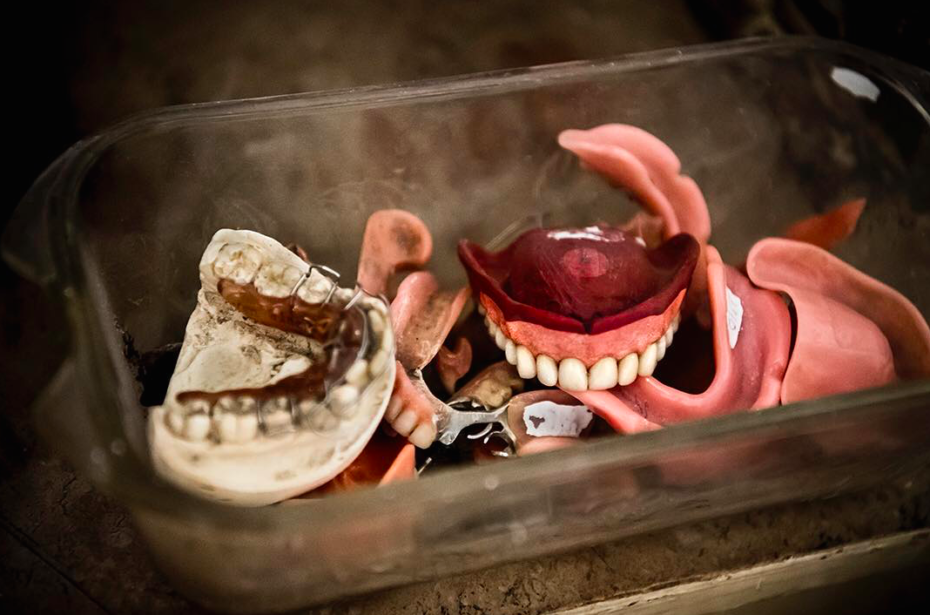 Visit the old apothecary to see some of the frightening treatments of yesteryear, which include an old heroin bottle: 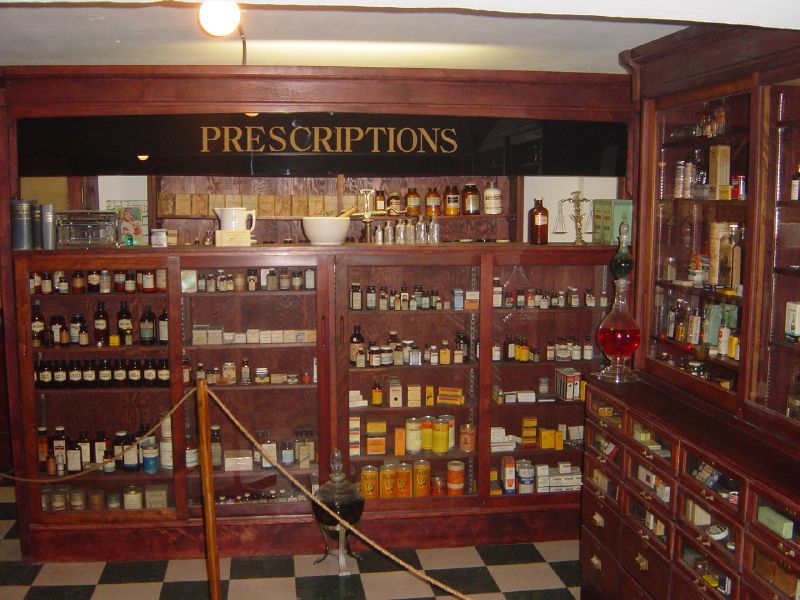 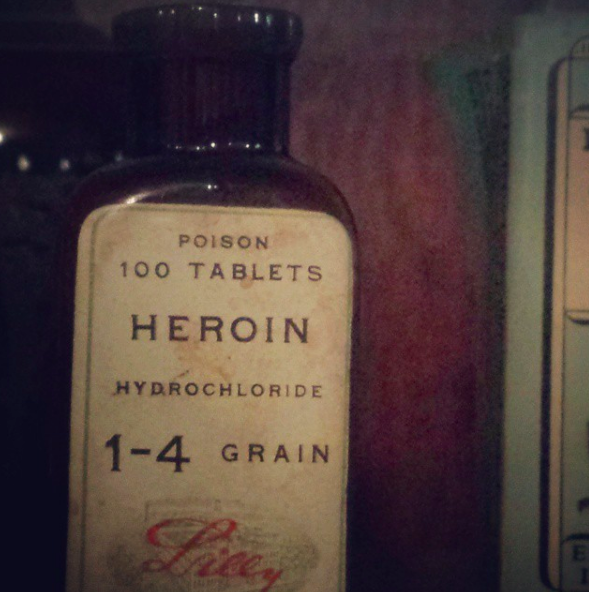 Or get your hair cut, on occasion, at the same old barbershop: 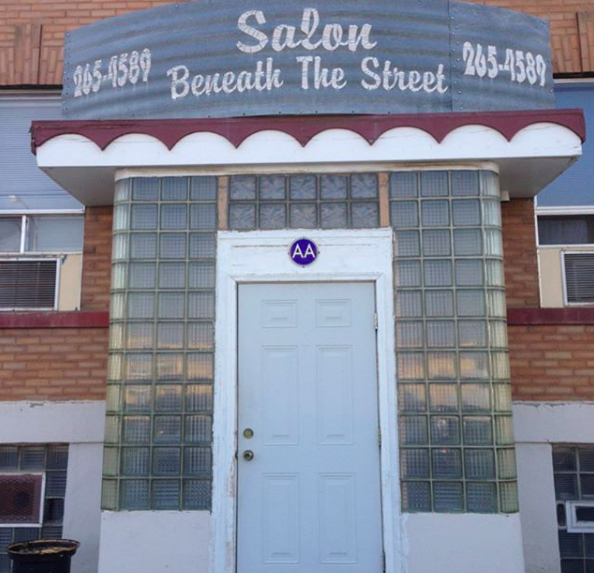 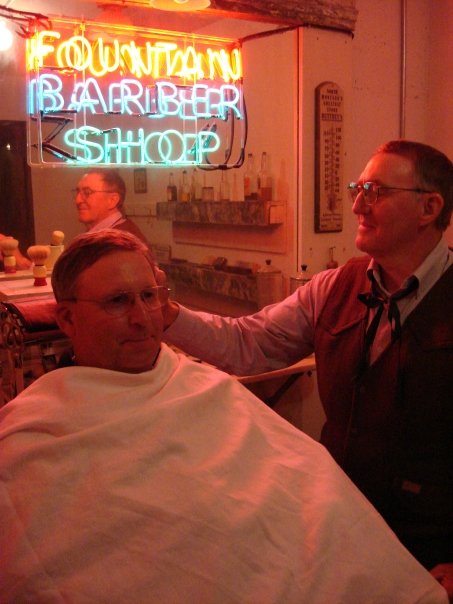 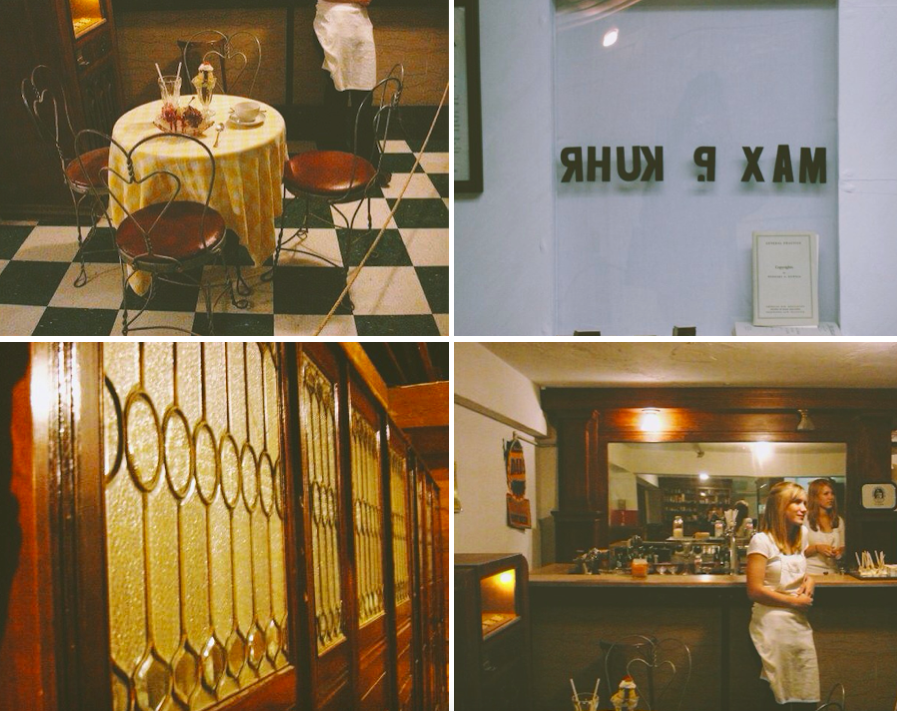 It’s also an all-hands-on deck effort, with various members of the community pitching in their time, money, and skills to give visitors an authentic Old West experience. Entire rooms were moved, live-wires diffused, and rusty pipes repaired by locals alone, reported journalist Brian DAmbrosio, “they needed to convince safety officials that the distant metropolis wasn’t going to be too precarious or structurally unstable for tourist dealings.” 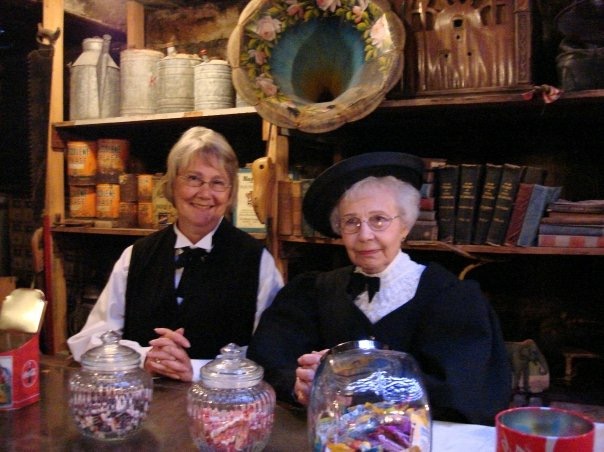 These days, it’s safe to say Havre Underground has found a fresh stride within the community, and its commercial success  is kind of the best life-ring the area could have.  “The railroad is once again booming and so is mining,” said Deppmeier, “so hopefully tourism here will boom, too.”

Plan your own trip on their site to plunge beneath the streets for yourself. 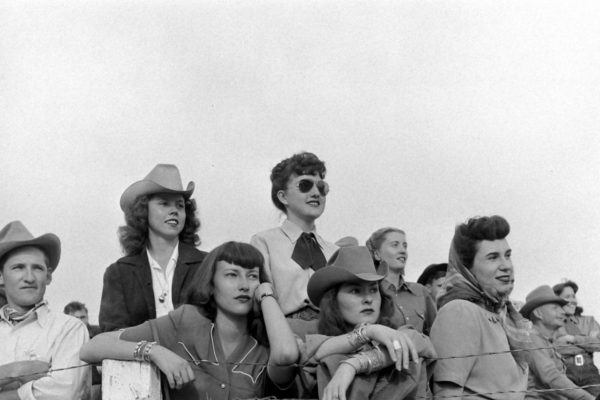 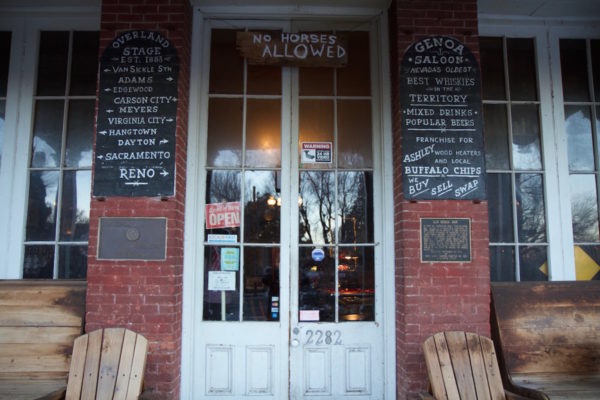 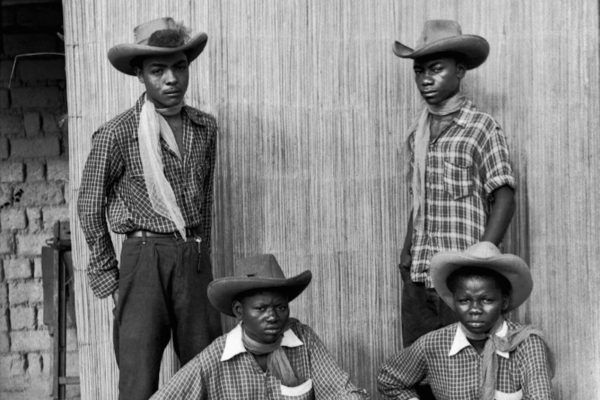 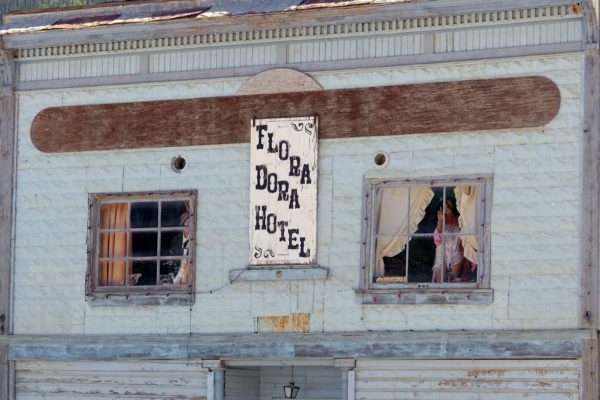 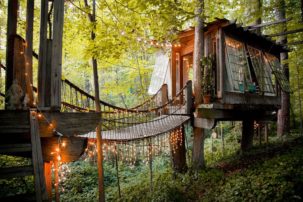 Peter Pan’s Hideout is Now Available to Rent on AirBnB