13 Things I Found on the Internet Today (Vol. CCXCXI)

1. The Cruise Ship that could have been

The Dornier Do X was the largest, heaviest, and most powerful flying boat in the world when it was produced by the Dornier company of Germany in 1929. First conceived by Dr. Claude Dornier in 1924, planning started in late 1925 and after over 240,000 work-hours it was completed in June 1929. The type was popular with the public, but a lack of commercial interest and a number of non-fatal accidents prevented more than three examples from being built.

What is pictured is likely a prototype design that was never realised.

In early May, Sabagawa River plays host to an unusual yet exquisite tradition. Colorful koinobori, which usually flutter in the wind, are placed back into the river where they belong…the Sabogawa Koinobori Kawanagashi, takes place each year from May 2 – May 5.

Wes Anderson is reportedly set to start filming his 10th feature film in France! Anderson has chosen Angoulême in in southwestern France (pictured) to shoot the film and will begin production as early as February 2019.

The director has also lived in France for a number of years now, adding weight to the rumours, although nothing more is known about the film’s cast or plot. In the meantime, you can hype yourself up with my Wes Anderson Guide to Paris!

from Sao Paolo, via This isn’t Happiness.

5. Try not to laugh at Fort Blunder

During the American Revolutionary War and the War of 1812, America began building a fort near the New York – Quebec border to defend against invasions from British Canada. After two years of construction, they realized the fort was actually on the Canadian side. They abandoned it and nicknamed it Fort Blunder.

In what is widely considered to be the first public act of opposition in former communist Yugoslavia, a man nicknamed “The Phantom” stole a white Porsche 911 Targa and raced it through the streets of Belgrade for ten consecutive nights, to the delight of thousands of onlookers and the dismay of police, who were powerless to stop him.

The only existing photograph of the Phantom:

He would announce his route every night by calling into a local radio station, taunting police who were unaware of his identity and under pressure to capture and punish him before Tito returned from the Summit.

This spectacle went on for ten nights, until the police set up a trap at Slavija Square, using several city buses to block the Phantom’s path. The Porsche crashed into the police blockade, but Vasiljević managed to jump out of the car at the last minute and disappear into the mass of people who had gathered to watch. The crowd, ever on his side, shielded him from the police and allowed him to escape, unharmed.

There was a documentary slash historical drama made about him in 2009.

Discover more of the story on Tumblr.

7. A 17th century secret poison case disguised as a book

According to German auction house Hermann Historica—and the private collector who purchased it for €5,200, it’s the real deal.

9. Your Weight in Outerspace – a handy chart

11. In 1868, one of the first ever aerial views of Paris, was photographed

By Felix Nadar from a hot air balloon. Found on the Historical Times.

12. The ball turret defensive position of a B-17 bomber 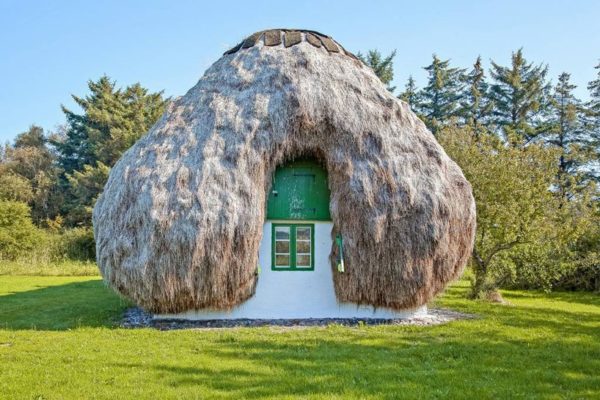 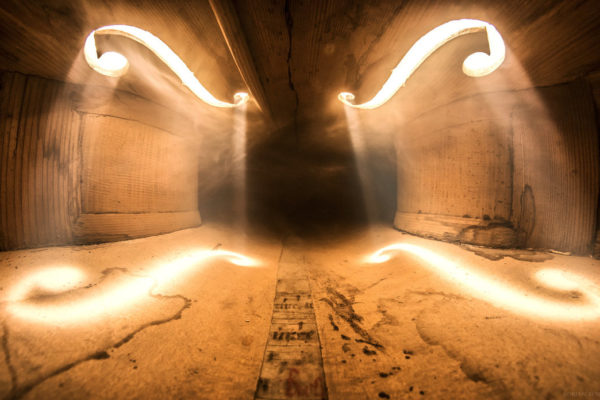 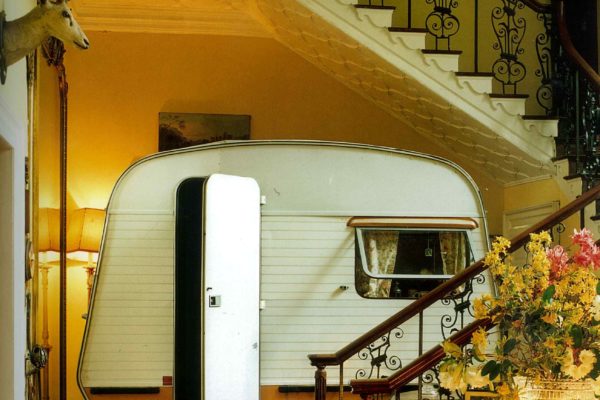 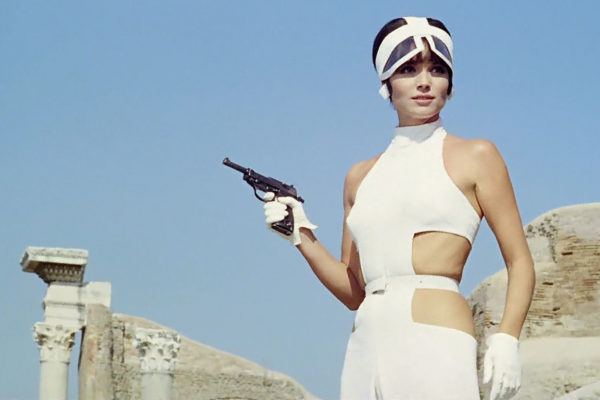 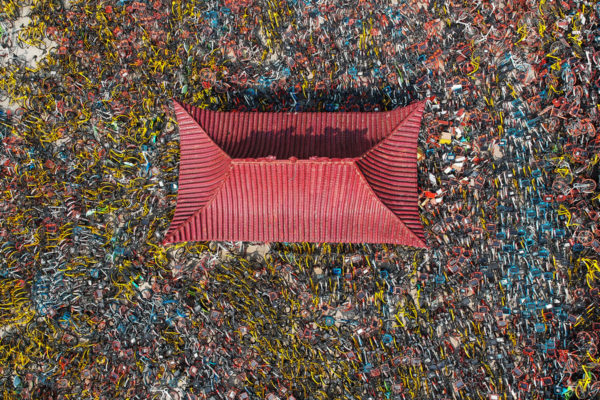 13 Things I Found on the Internet Today (Vol. CCXCIX)

Don’t Be a Tourist in Romania
What Happened to Picasso’s Mysterious Teenage Muse? 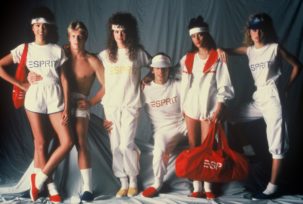