1. Frederick the Great, hailed as “the most handsome horse in the world”

The Friesian stallion has his own Facebook page here.

Decorated with skulls and crown motifs. It’s made from gilded bronze and rock crystal. Kham region. Derge, Tibet or China. Found on Reddit.

César Octaviano Cristóbal Buenaño Núñez, a tractor driver employed by the Ecuadorean ministry of public works. Buenaño was born in Ambato and lived in Santo Domingo de los Colorados. He died in 2001...

Buenaño was commissioned to demolish a rocky hill along a curve of the Alóag–Santo Domingo road, at approximately the 50-km marker. This rock was blocking the view of drivers and causing accidents along the road. Buenaño began his work with a Payloader tractor. In this work he uncovered a gigantic solid rock, which he decided to sculpt.… Only his family and close friends were aware of his artistic tendencies.

Bueñano worked the mountain with his tractor between 6 AM and 3 PM every day; from 3 PM to 9 PM he worked on the sculpture. He angled his tractor work with great care so that the colossal sculpture would not be visible from the road until it was finished. Finally, the Ministry demanded that Buenaño finish the demolition; the final dynamite blast revealed the sculpture to view.

Bueñano commented during the construction to his friends that “by sculpting a figure that represented the Devil , the Devil would leave the drivers alone.” Referring to a small Catholic shrine 10 km away, he also said, “If the Virgin and the saints have their sculptures, why cannot the Devil have his own?”

The Runit Dome, also called “Cactus Dome” or locally “The Tomb“, is a 115 m (377 ft) diameter, 46 cm (18 in) thick dome of concrete at sea level, encapsulating an estimated 73,000 m3 of radioactive debris, including some plutonium-239. The debris stems from nuclear tests conducted in the Enewetak Atoll by the United States between 1946 and 1958. You can read more about that in “The Poisoned Paradise Island“.

Stored in the Bibliotheque National in Paris, still so radioactive that it has to be stored in a lead container. If you want to look at her manuscripts, you have to sign a liability waiver. Radium 226 has a half life of approximately 1,600 years, so for 90% of the radioactivity to dissipate, you’re looking at 5,280 years before they’re safe to handle again. I also know where Marie Curie’s radioactive bunker is in Paris if you’re interested.

9. A boy scout who built a nuclear reactor in his mom’s backyard

Located in the small town of Miami, Arizona, photographed recently by RoadsidePeek – Syd Nagoshi has been taking roadside photos and road trips since the mid-1990’s.

11. This Back Alley on Old Montreal

Bob Cummings and Julie Newmar in the short-lived 1960s sitcom My Living Doll. Newmar’s character was an android. Here’s one of the episodes:

13. Old Disney Makeovers are the Best 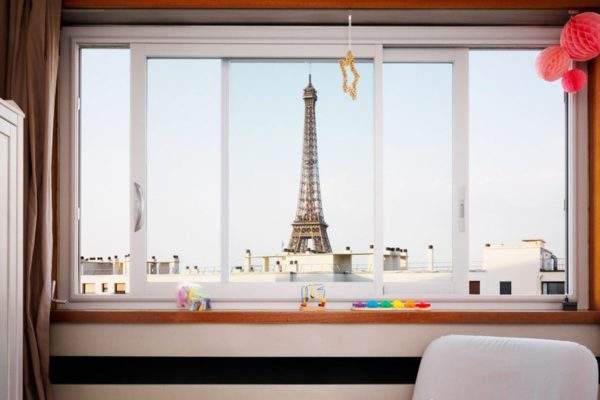 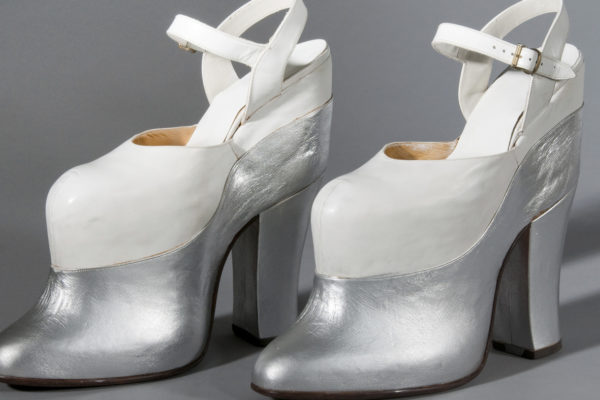 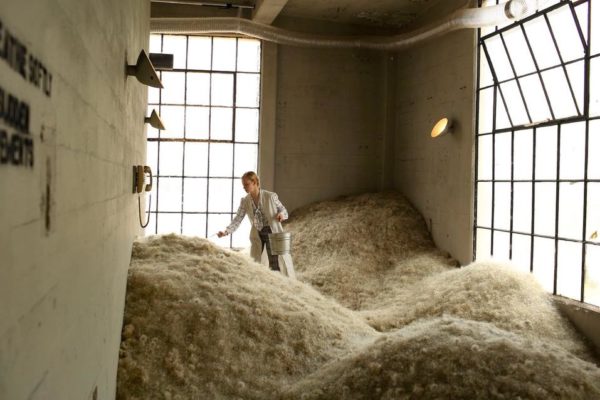 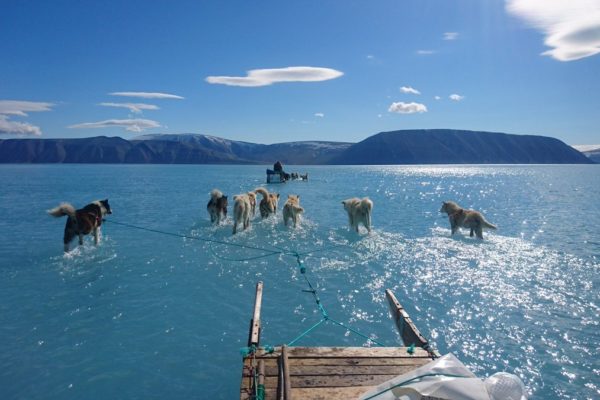 Mirrors were Invented in 1835. So What Did We Do Before?
Summer Is Short, Spend it on a French Farm