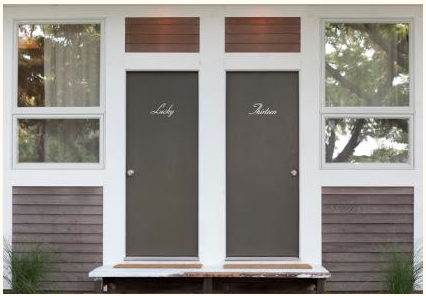 When I was thirteen, my mother sent me to musical theatre camp in upstate New York.

That sounds ridiculous when I say it out loud but it happened.

American camp culture was totally foreign to me. I remember I had never been away from my parents for more than a week, especially as much as a whole ocean away.

The only thing I knew about summer camp was from the second or third installment of the Adam’s Family movies– the one where Wednesday and Pugsley go to camp (and then end up setting it on fire).

The idea of bunk beds and log cabins in the woods, ‘adventure outings’ on big yellow buses and sharing bathrooms with pretty blonde all-American girls (at the time I closely resembled Christina Ricci as Wednesday in the Adam’s Family) … well, it terrified me.

But you know what? In the end, I kind of liked it.

I even went back the next year. And ever since, I’ve kept vivid memories of good ol’ Stagedoor Manor; of my bunk buddy who was obsessed with N’Sync, our maroon painted wood cabin with mosquito screens, the plastic paisley table cloths in the old dining hall, the not-so-secret bushes that lined the forest walls where the older kids went to make-out.

It was no four-star hotel but it was special and still represents a special time in my life.

Now you know Nessy and her appetite for nostalgia, I’ve gone and stumbled upon something to feast on. 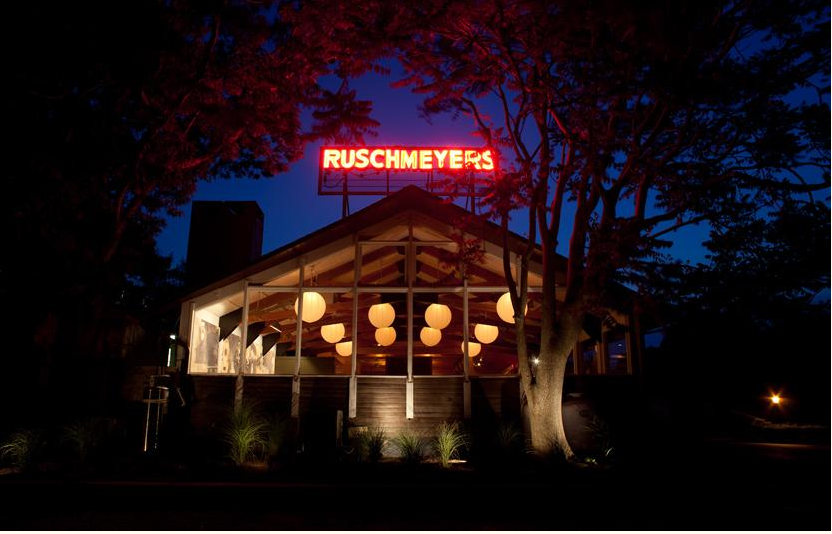 Ruschmeyer’s. The name just sounds like summer camp doesn’t it?!

This brand new 20-room hotel, restaurant and bar in Montauk New York is a converted 1950s camp, described as a mélange between an old-school American summer camp and a hippie commune (with teepees on the lawn).

Now before you start thinking Nessy is a total quack, check this out… 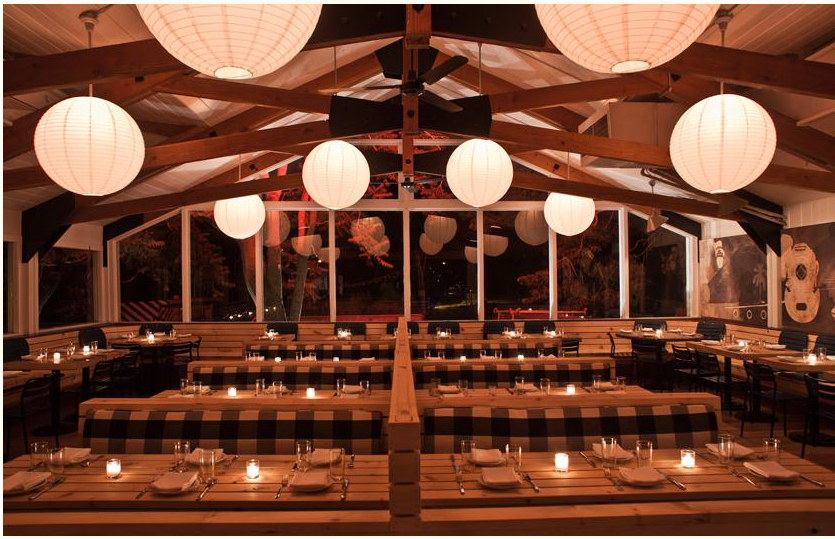 Don’t think you’ll be served up cafeteria mush here. The cuisine at Ruschmeyer’s is said to rival any New York foodie hotspot, with the folks at Fat Radish behind the menu. 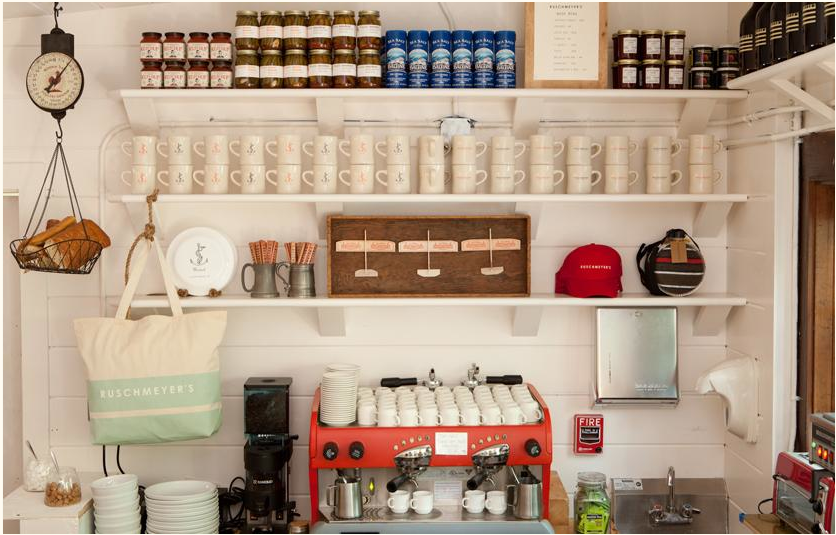 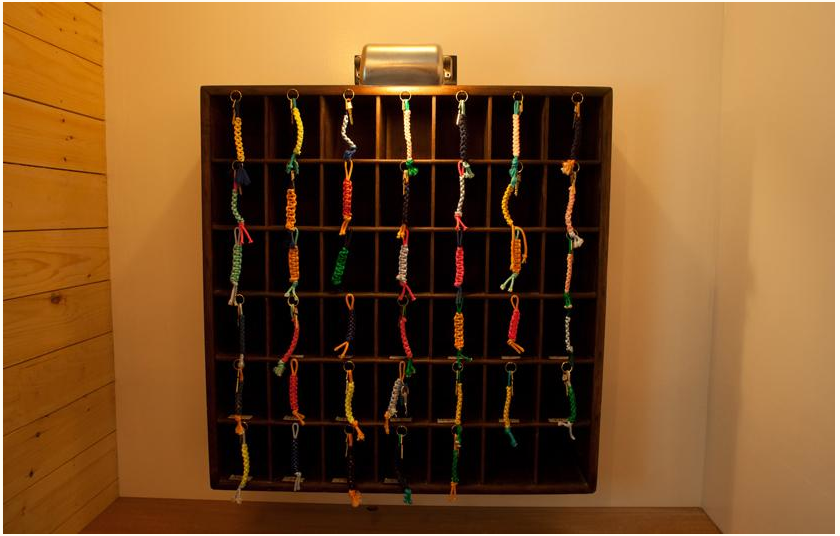 Remember these thingys? What do you call ’em? Can anyone remember?

Under the King and Grove group, Ruschmeyer’s (and its sister nearby hotel The Surf Lodge) evokes nostalgia while simultaneously acknowledging contemporary conveniences, design, and service. 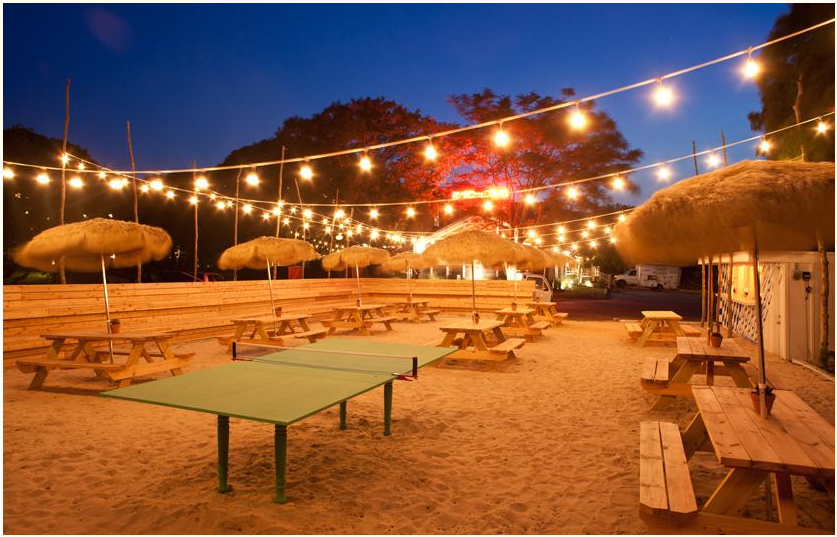 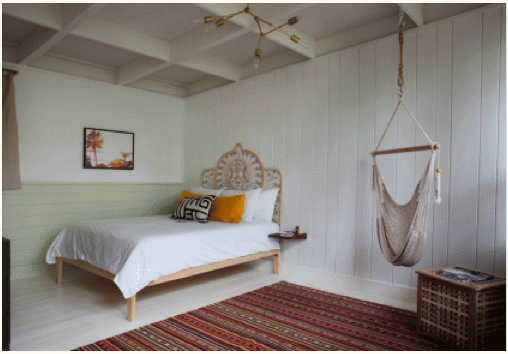 Rooms include complimentary WiFi, a television, iPod dock, and views of the lawns and what is called the ‘Magic Garden’. 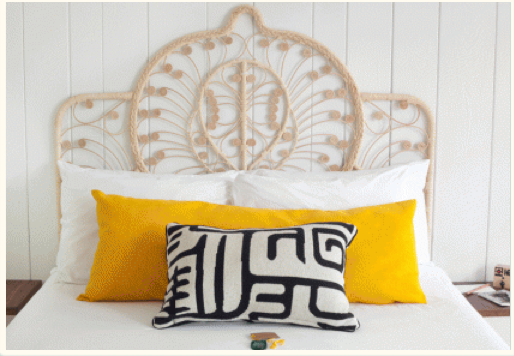 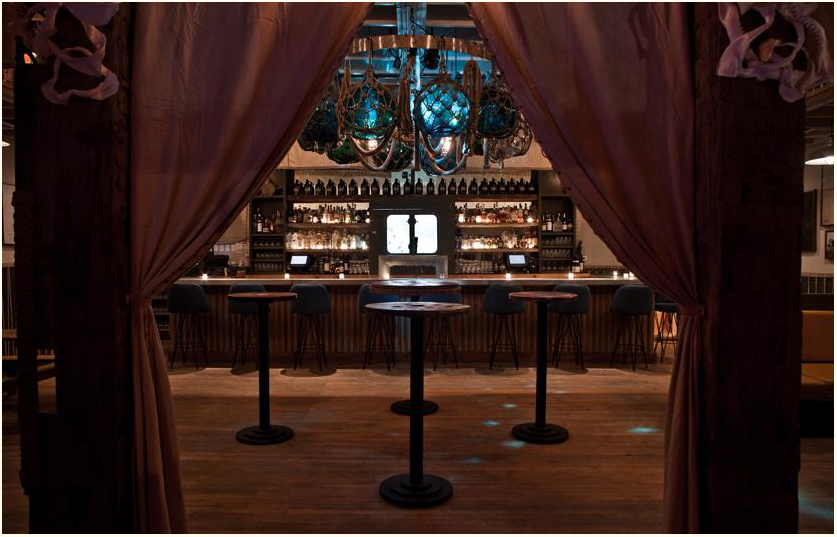 Night-life includes anything from pool parties to big New York DJs spinning Florence and the Machine at the buzzed about hotspot bar the Electric Eel or old school fun stuff like Bingo Thursdays. Expect experimental city slicker cocktails like the Gin Dandy, with cucumber and ginger. 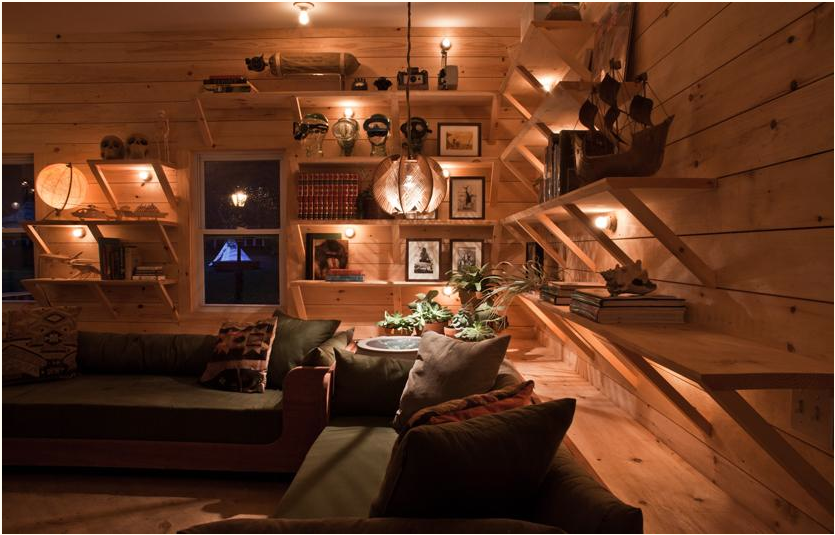 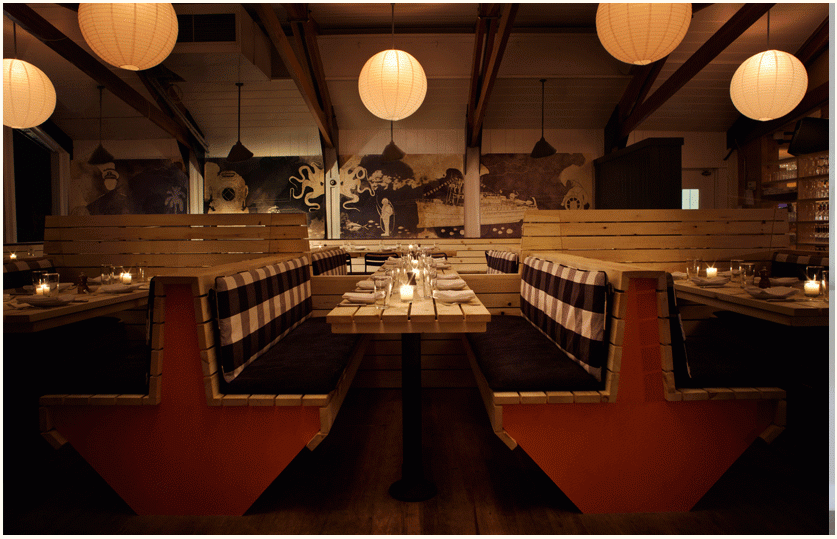 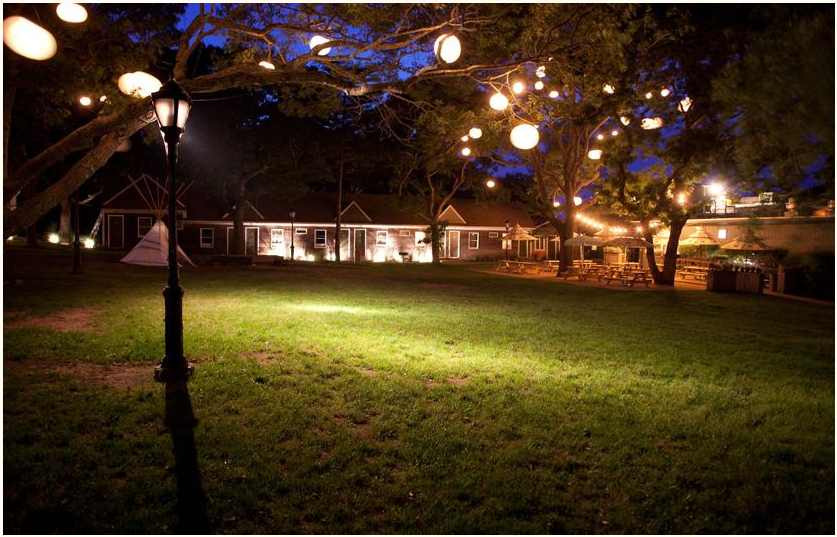 A hipper, and let’s just put it out there–  hipster alternative to a holiday in the Hamptons (pun intended). 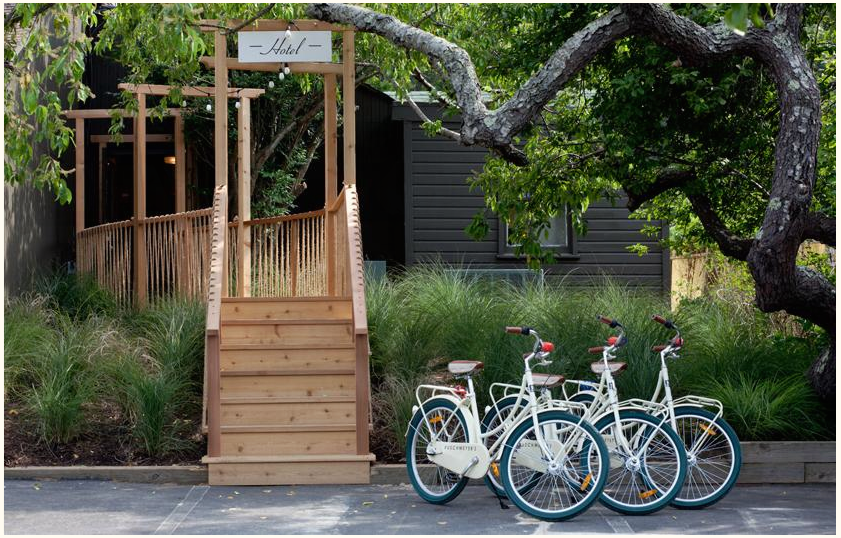 P.S. If anyone can remember the name of those little braided things are we used to spend so much time making as kids, I’d much appreciate it. It’s been bugging me for days.. 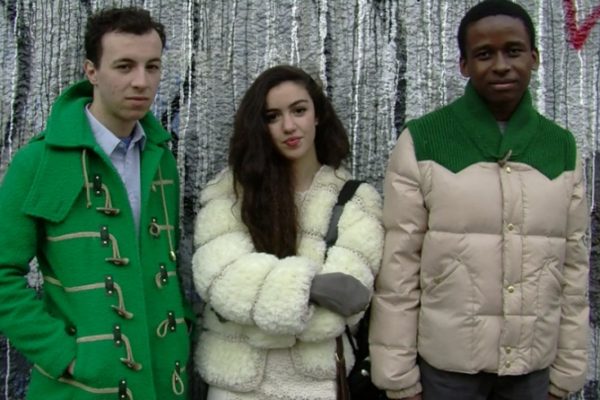 A French Girl's Search for the Meaning of Hipster 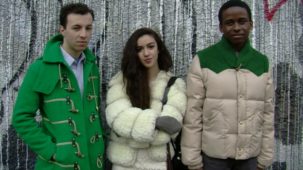 A French Girl’s Search for the Meaning of Hipster