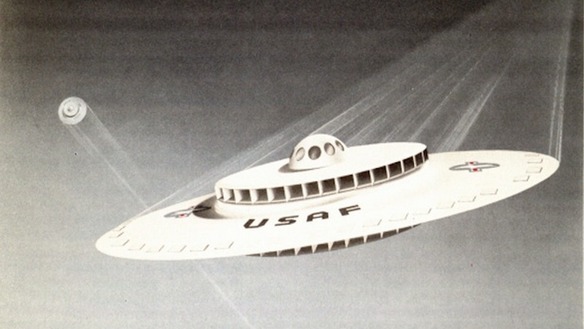 So remember that time a bunch of aliens crash landed into the desert somewhere in Nevada, a.k.a Area 51 (always get those two mixed up) … well it turns out the U.S. government actually went and plagiarized the aliens’ quirky style of air travel in the 1950s (not very successfully). 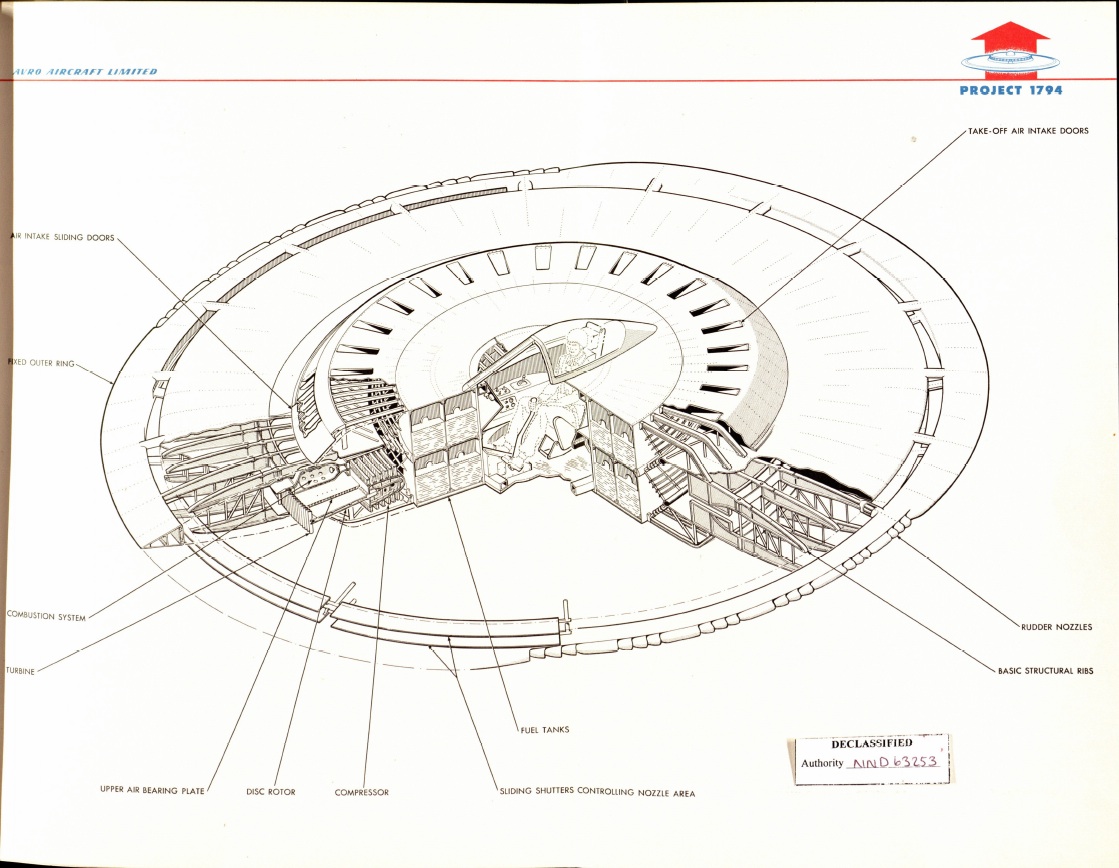 Recently declassified records dated June 1956 from the Aeronautical Systems Division of the US Air Force reveal the details of “Project 1794”, a disc-shaped air-craft that looks suspiciously similar to every spaceship I’ve ever seen in a sci-fi movie. A Canadian company, Avro was hired to build the prototype that would be able to cross the United States in less that half an hour at a ceiling of 100,000 feet, taking off and landing vertically. The detailed schematics show a small cockpit and no weapons were incorporated into the design.

But as this leaked footage of Avro prototype testing shows, here is what actually happened:

[sorry about the music, I don’t know what’s up with that]

So basically the prototypes, known as the “turborotors” could barely get off the ground. The project cost $3,168,000 (upwards of $20 million today) and was ‘cancelled’ in 1961. Cheaper than most government screw-ups.

But it’s a shame it couldn’t have been used at least for a practical joke to go and freak the f**k out of the Russians. Oh well.

Dinner with Dali
Weekend Guide: Pay money to get kidnapped in France 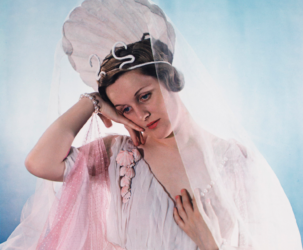