Here he is with Robert DeNiro in the 70s:

2. This 17th century Desk with Secret Compartments is mind-boggling:

The Metropolitan Museum of Art is in its last few weeks of the ‘Extravagant Inventions’ exhibition. Don’t miss it if you’re in NYC! Showing until January 23rd 2013.

3. Loving these graphic sweatshirts to make it through the end of winter: 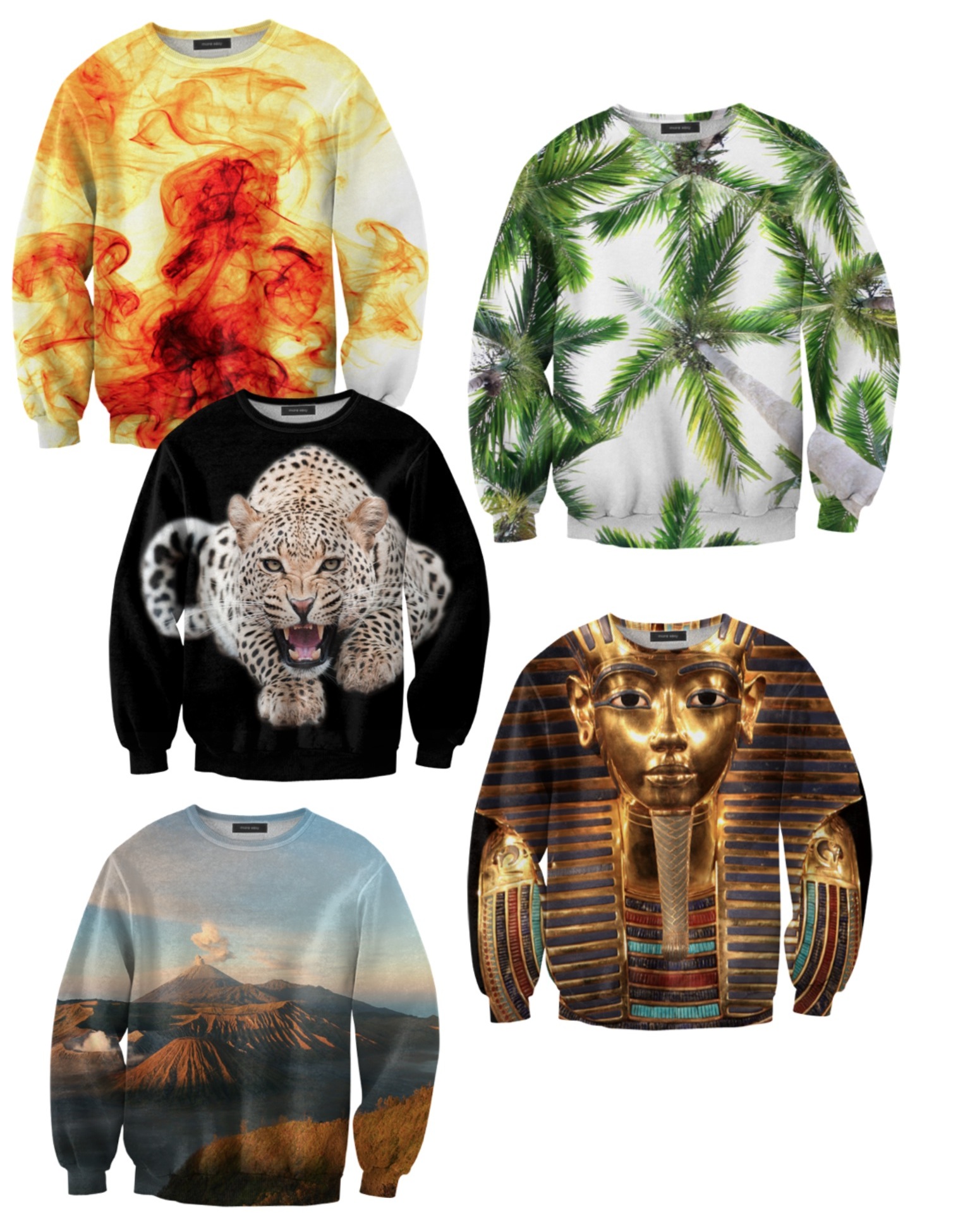 4. This is what Van Gogh would have looked like in real life in a 21st century photograph:

6. A Doll House inside of a Guitar

Lorraine Robinson, an artist of all things miniature, made this amazing guitar dollhouse for her daughter as a birthday gift before heading off to college for the first time. Via Laughing Squid.

7. Inside my Fridge iPhone Case

8. MI6 once hacked into an Al Qaeda website and replaced bomb making instructions with a recipe for cupcakes. Full story here.

12. Yet more proof that Paris is the most romantic city in the world where only romantic things happen!

13. A smile from Bob Marley that says everything really is gonna be alright. 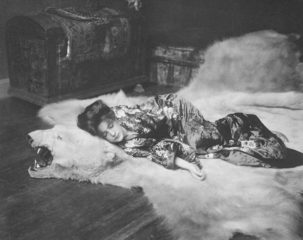 Murder over the World’s First Supermodel at Madison Square Garden