Sometimes I wonder about things like, who’s going to know how to make a piano in twenty years? Which skills will go extinct when the last generations of craftsmen and artisans can’t pass on the legacy of their trade? Forbes recently reported that despite a stubbornly high unemployment rate, skilled trades top the list of the most difficult jobs to fill in America for the third consecutive year.

I’ve found some comfort however, in a new documentary following an unlikely renaissance of the lost and invisible trade of sign painting. Filmakers, photographers and writers,  Faythe Levine and Sam Macon teamed up to write a book and produce a documentary movie all about the lost art, profiling sign painters young and old, who actually use a brush, paint, tools, and old-school techniques to create beautiful shop signs, sky high murals and generally produce some of the most stunning typographic art in the world…

Here is an overview of the project:

There was a time, as recently as the 1980s, when storefronts, murals, banners, barn signs, billboards, and even street signs were all hand-lettered with brush and paint. But, like many skilled trades, the sign industry has been overrun by the techno-fueled promise of quicker and cheaper. The resulting proliferation of computer-designed, die-cut vinyl lettering and inkjet printers has ushered a creeping sameness into our landscape. Fortunately, there is a growing trend to seek out traditional sign painters and a renaissance in the trade.

Now let’s check out the trailer, full of fantastic visuals:

You can watch the full documentary here.

via The Jealous Curator 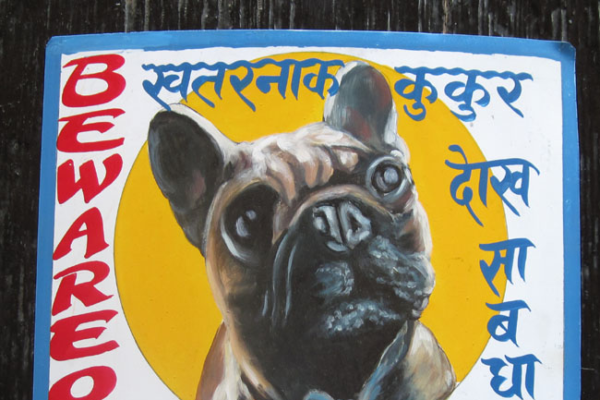 The Himalayan Art of "Beware of the Dog" Signs: Saving a Subculture 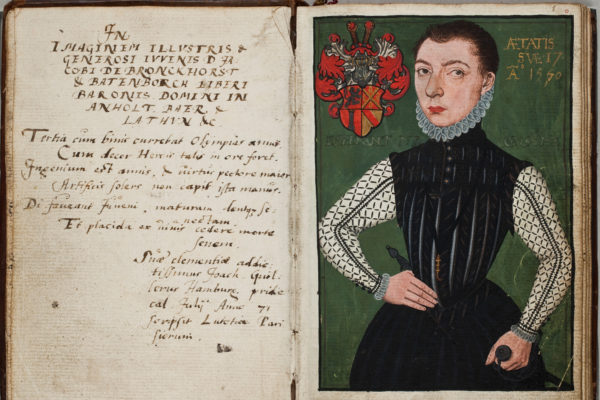 Sneak a Peek at the Facebook of 400 Years Ago

The Postman Who Built a Palace Made of Pebbles
And now, The Great Gatsby Clothing Line 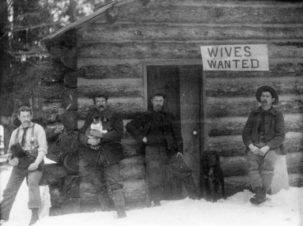 13 Things I Found on the Internet Today (Vol. CXLXVI)