One of the most visited sights in Germany is the Cologne Cathedral (der Kölner Dom) where it’s easy to spot swaths of tourists taking in its Gothic beauty. But what a lot of visitors to Cologne don’t realize is that right underneath their feet is a functional parking garage that happens to have an added bonus with the price of leaving your car there: ancient Roman ruins from the end of the first century AD.

During the day, you can park your car next to the ruins for 0,80 Euros per 20 minutes or for the nightly rate of 1,00 Euro per hour. There’s a daily rate for 24 Euros. Of course, you can walk down there and travel back in time for free—without a car.

The ruins include the foundation and lower part of a city wall that enclosed the early Roman settlement Colonia Claudia Ara Agrippinensium (CCAA), founded in 50 AD.

In 1969, construction began on this parking garage that now houses these Roman ruins. This took place before a protection law went into effect in 1980 where all new building projects concerning any ruins must have permission from archaeologists.

Essentially, a parking garage like this one would not have been constructed today, a source told Messy Nessy Chic: Any remaining ruins in Cologne should not be excavated and they should be left untouched as they are now.

The foundation is connected to the northern gate of the city wall in which the gate’s remains are still standing to the west of the Cathedral’s main entrance.

Roman Cologne via Museum of the City

Roughly 50,000 people lived inside the city walls which stood at eight meters high, ran four kilometers long and 2.5 meters deep. The city wall’s foundation had trenches of wooden outer panels made of fir trees shipped from the Black Forest along the River Rhine. Basalt, rubblestone, limestone, trachyte and mortar composed the inner foundation.

It’s not uncommon in some homes in Cologne to find Roman ruins in the basement– and one would hope that upon making such a discovery, they’d have better judgement than the city planner of the 1960s. But for better or worse, the ancient Roman ruins hidden beneath the Cologne Cathedral now make for one of the world’s most ironic and implausable places to park your car.

Many thanks to Dr. Alfred Schäfer of the Römisch-Germanisches Museum of the City of Cologne for his expert knowledge. 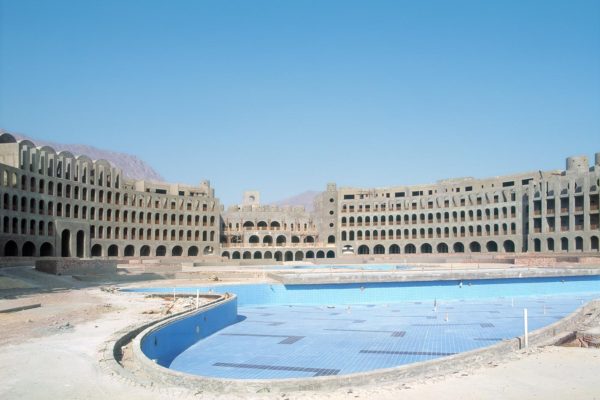 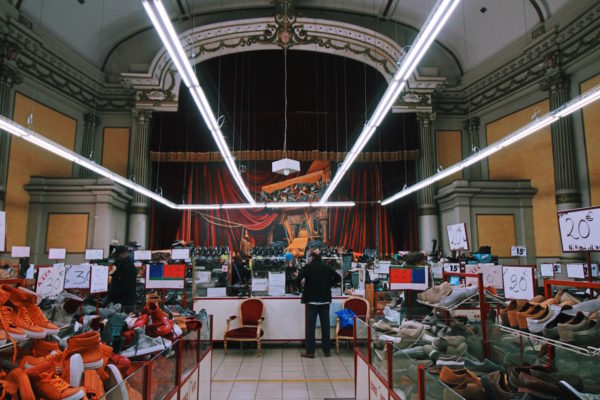 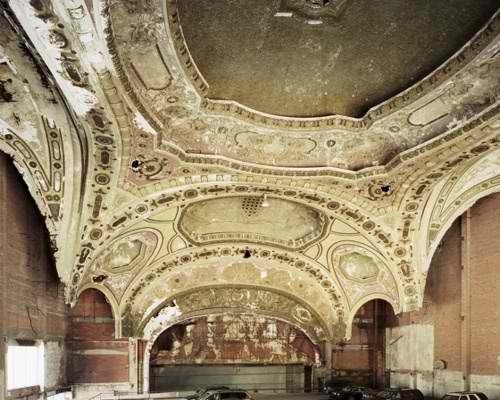 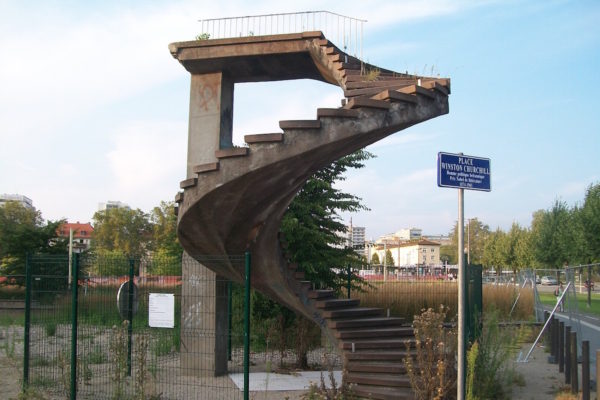 Welcome to Liberace’s Secret Parisian Palace of Kitsch
Stop Everything, Allow Your Inner Child to Enjoy these Adorable Felt Sculptures 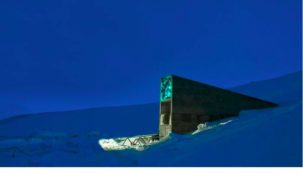