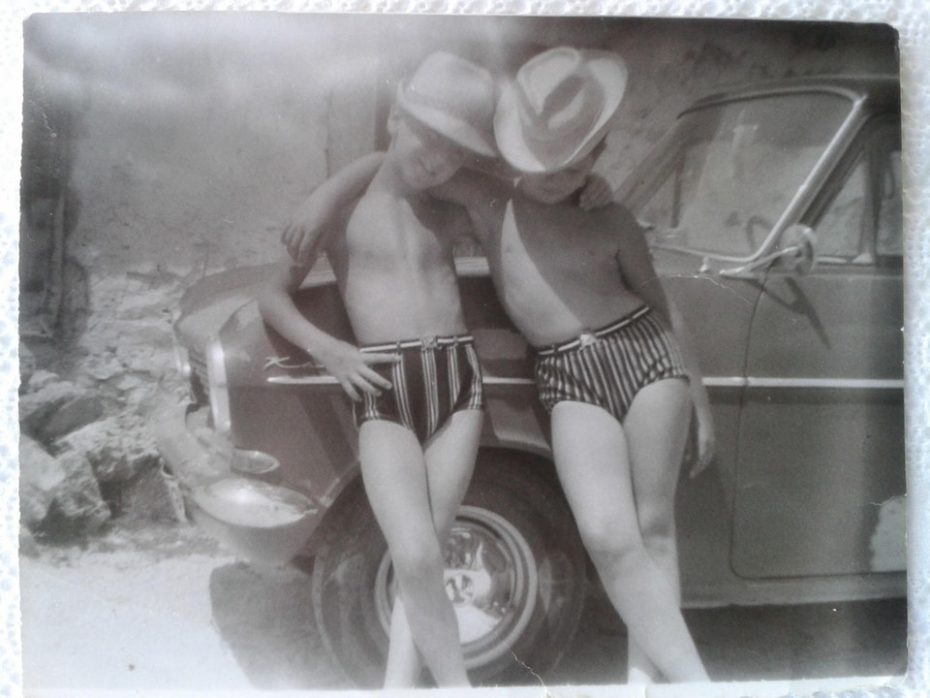 And we’re back, with a new edition of cool kids of history, giving plenty of sass to the camera. Nothing more, nothing less… 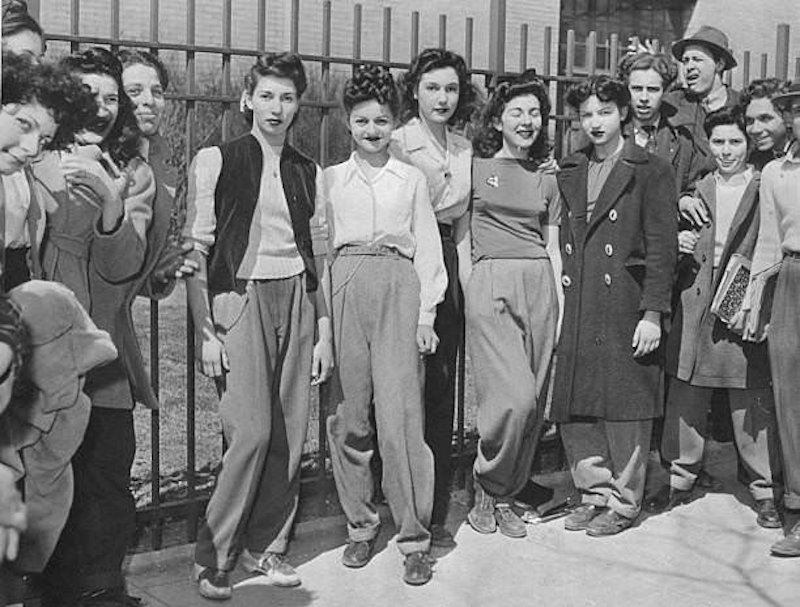 The Brooklyn high school pants protest of 1942. “Should high school girls, particularly students of Abraham Lincoln High School on Ocean Parkway . . . be permitted to wear slacks to class?” The question was asked by the Brooklyn Daily Eagle in March 1942, in an article about 16-year-old Beverly Bernstein who was suspended from Lincoln for showing up to class wearing blue gabardine slacks. Outraged classmates showed their support by coming to school the next day in pants. 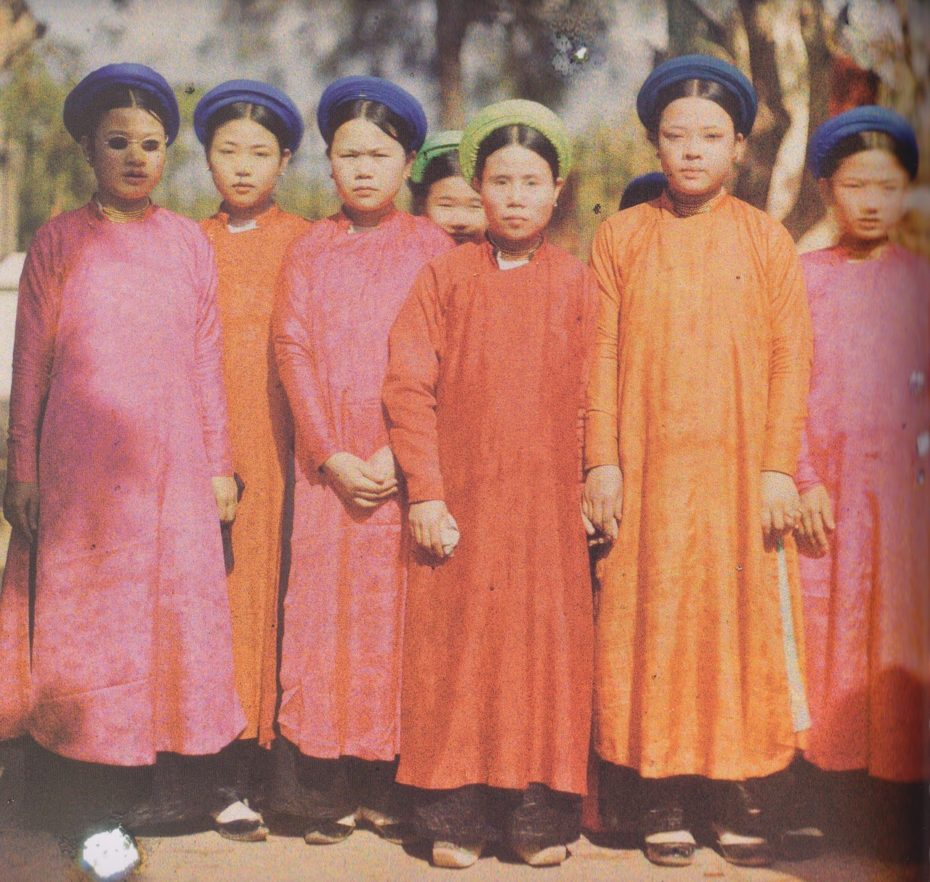 Girl on the left. Indochina, 1918, from Albert Kahn’s “Archive of the Planet”. 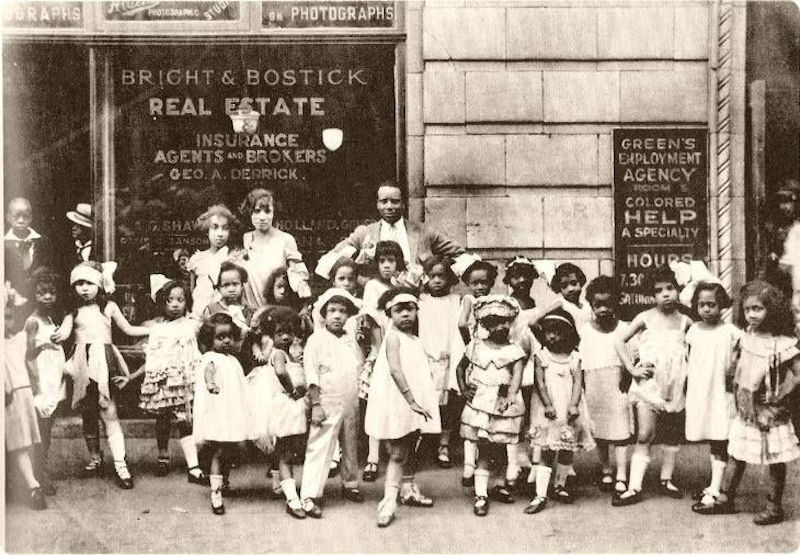 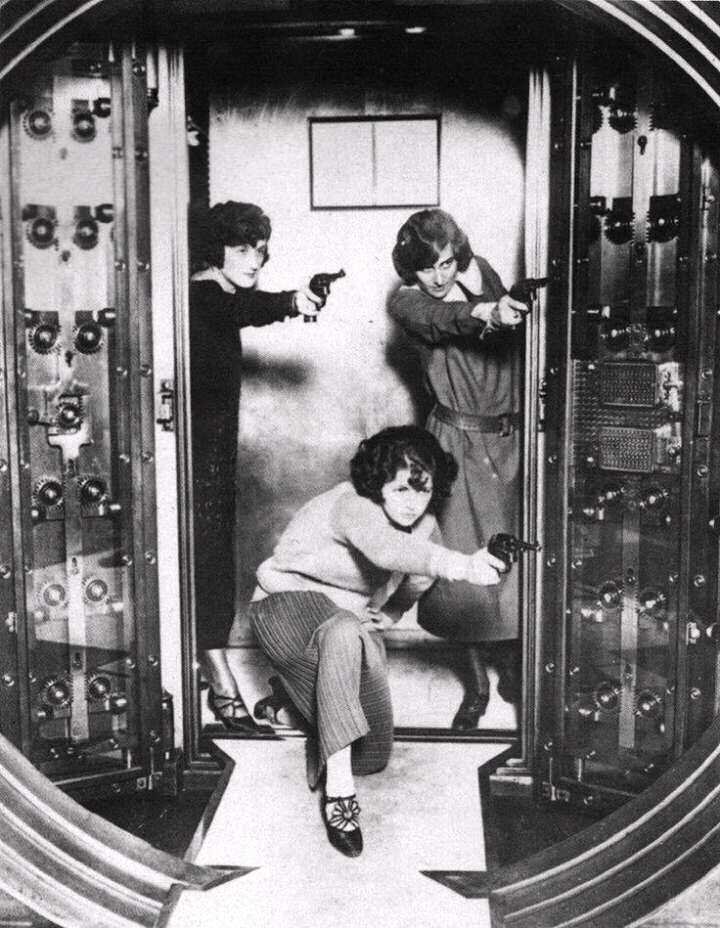 Three employees of the Cleveland Trust Company being trained to defend the main vault in the company’s office. 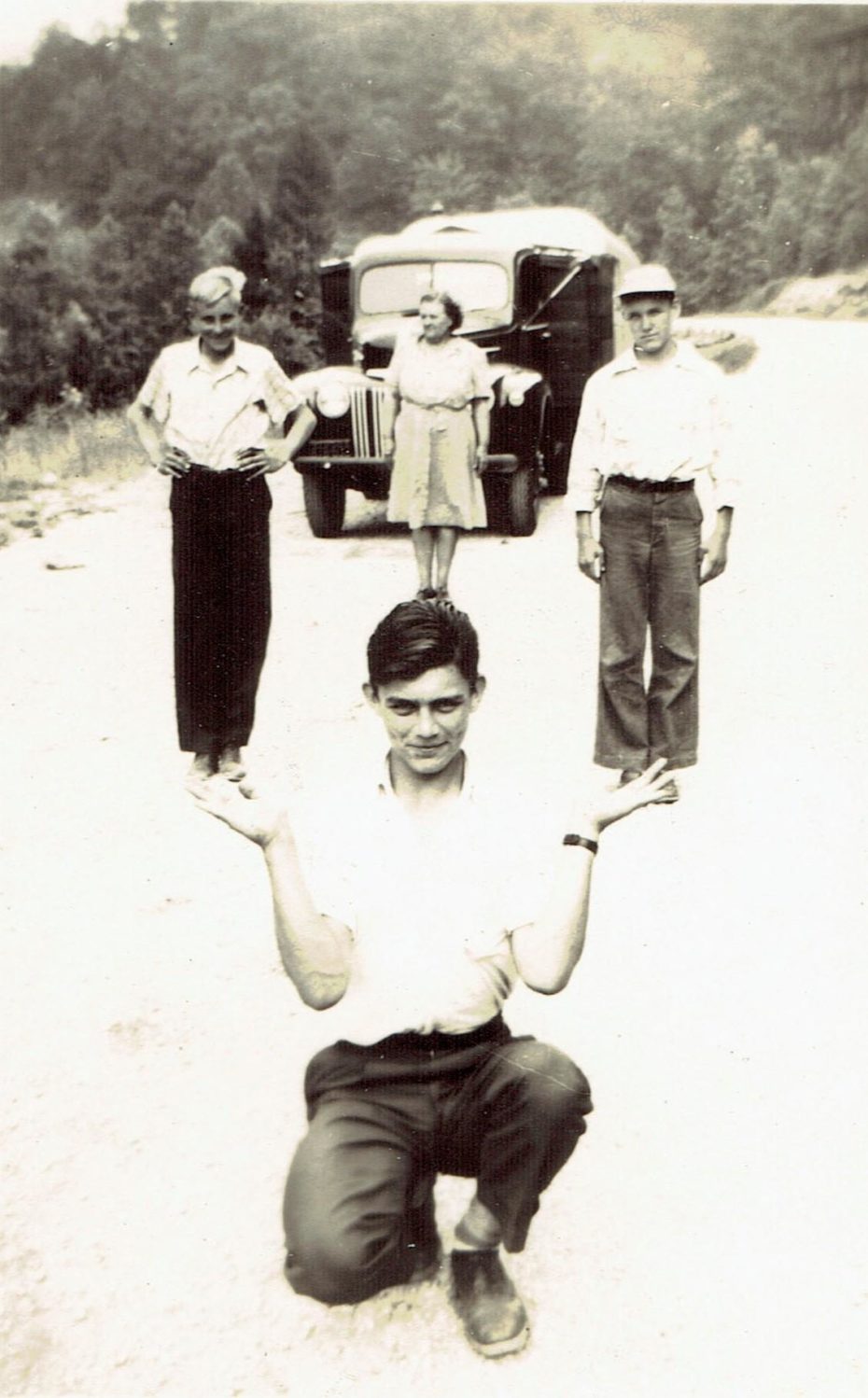 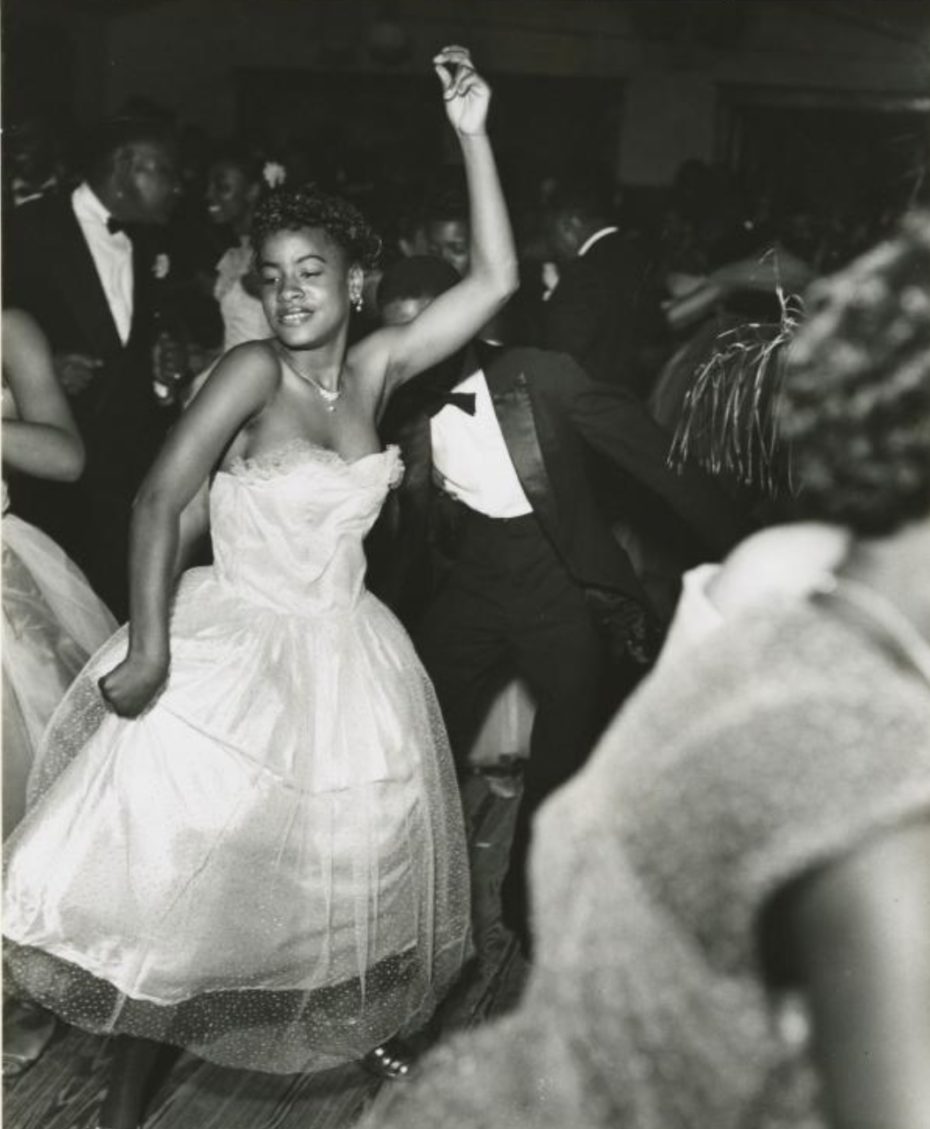 Dancing in tuxedos and tulle at the Bon Temps Carnival Ball, New Orleans. 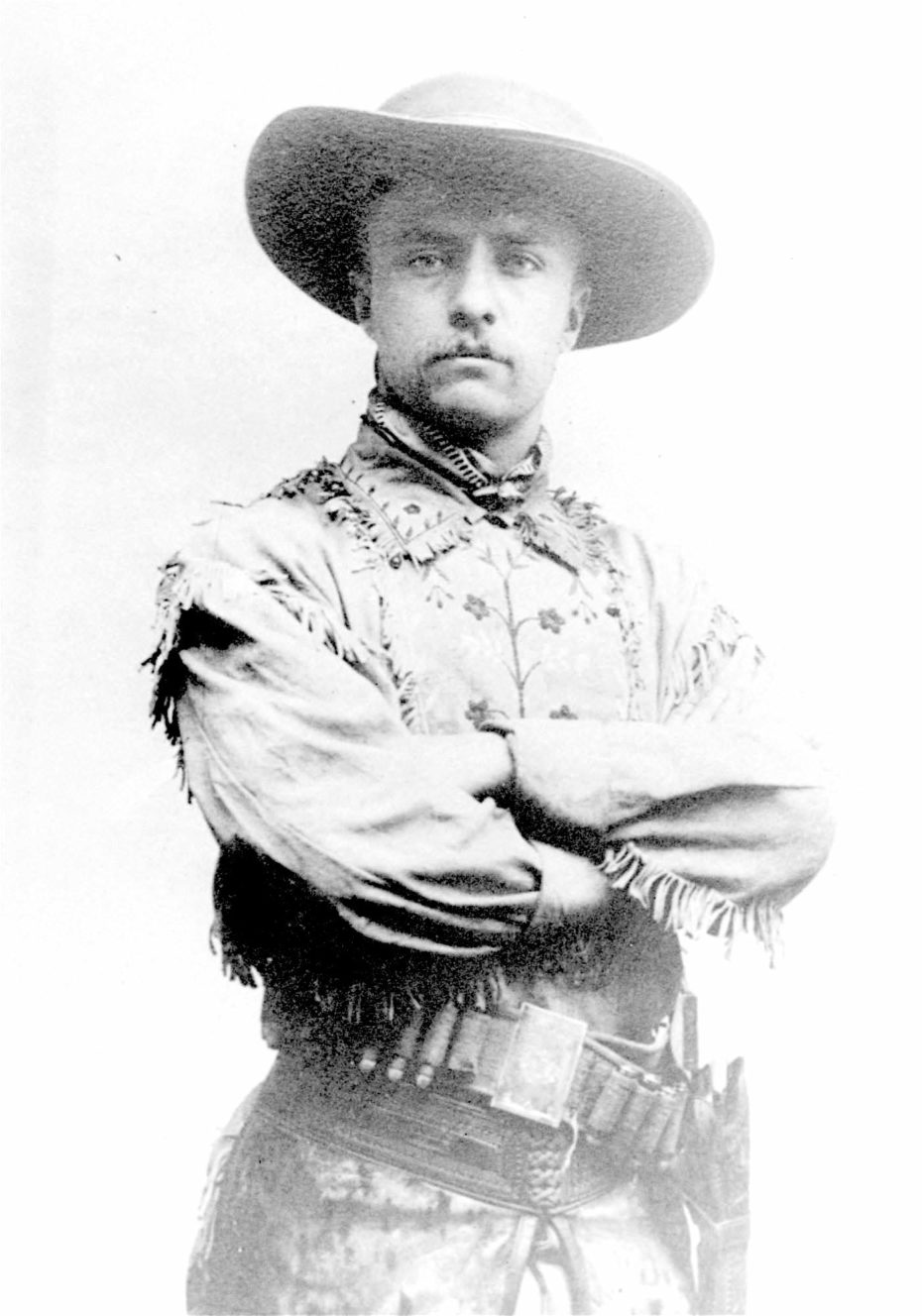 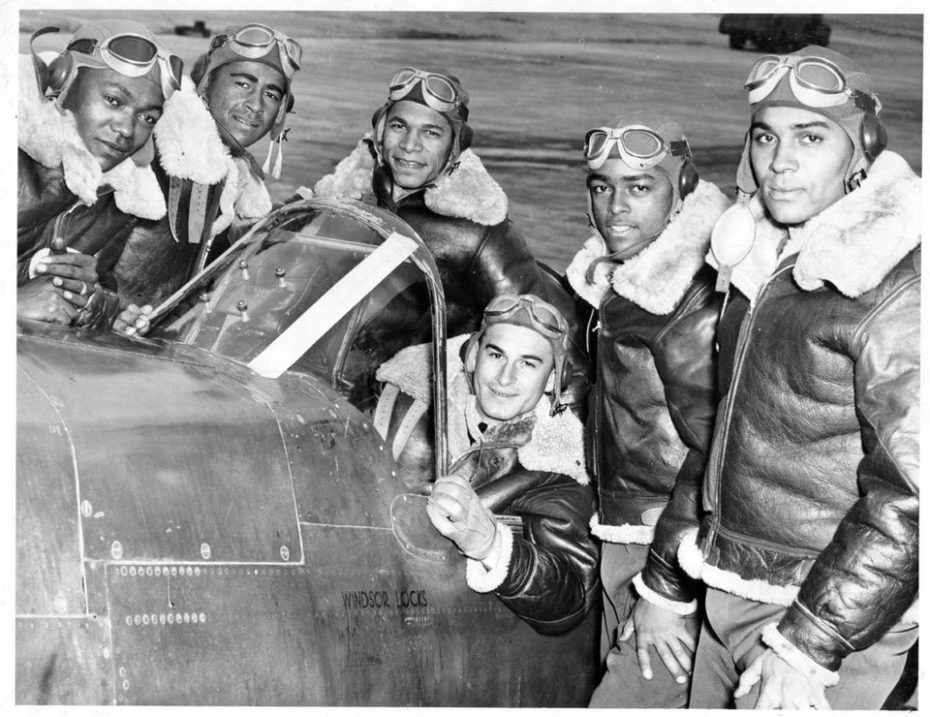 Handsome faces of the Tuskeegee Airmen, WWII.  The group included five Haitians from the Haitian Air Force, a pilot from Trinidad and a Latino airman born in the Dominican Republic. 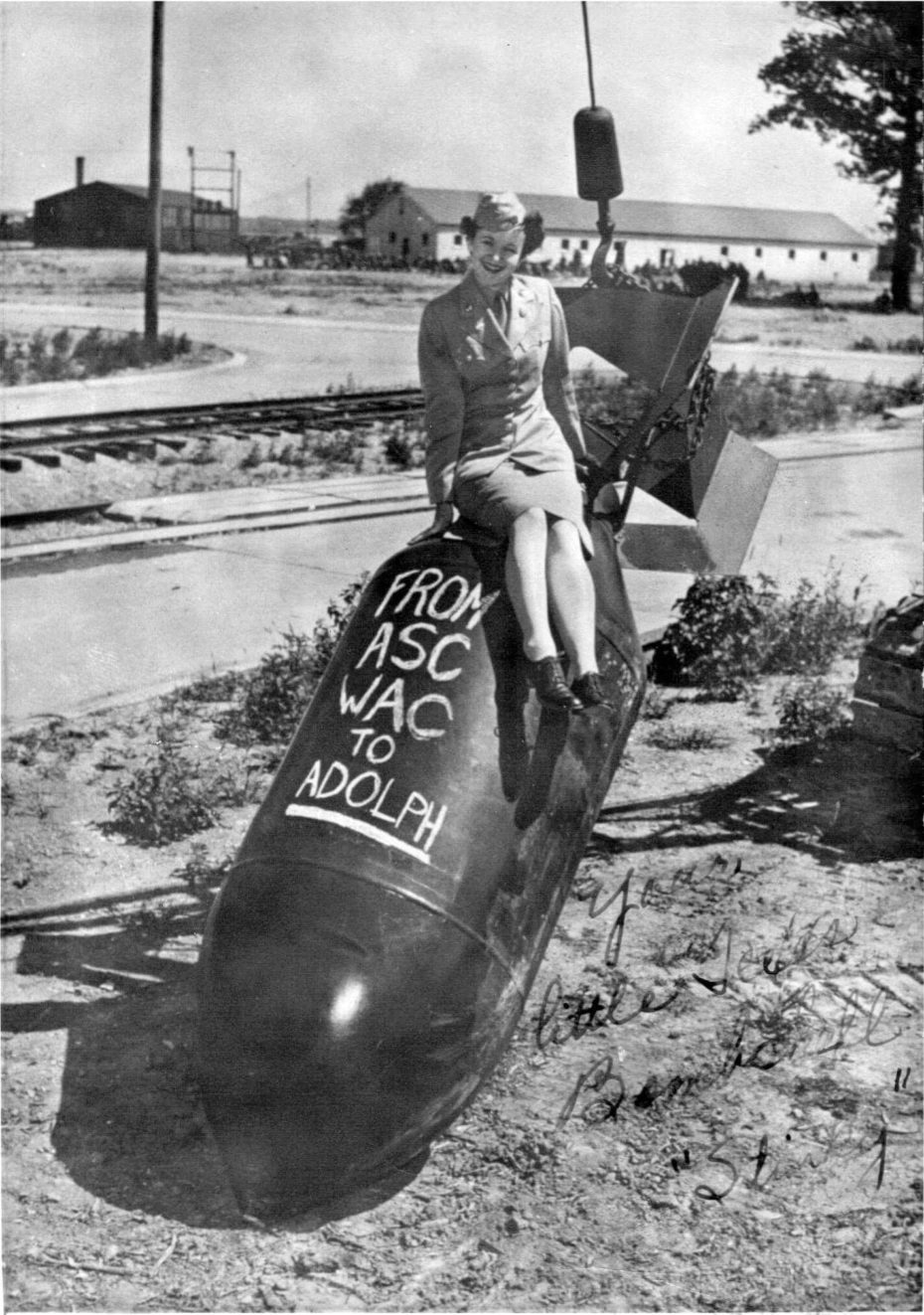 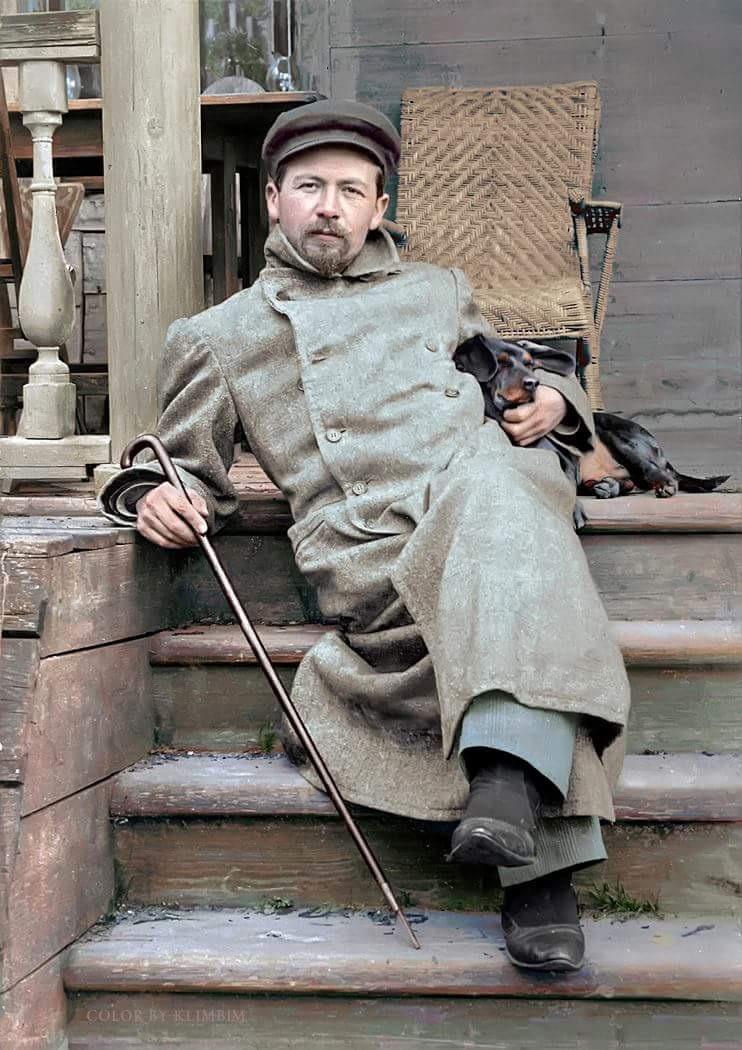 Anton Chekhov (considered to be among the greatest writers of short fiction in history), color by Klimbim. 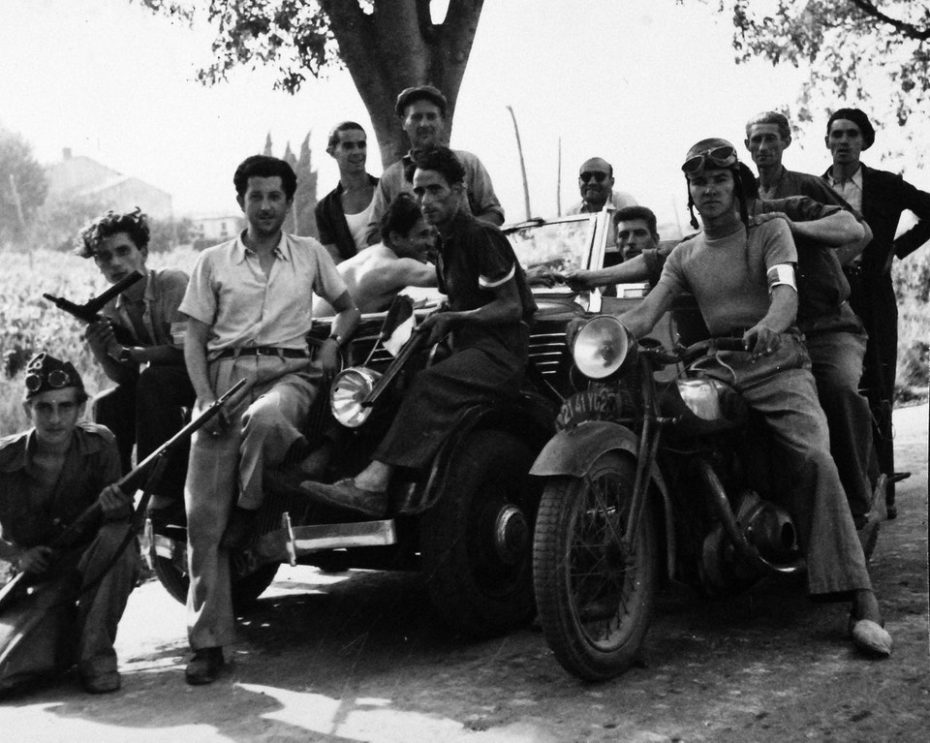 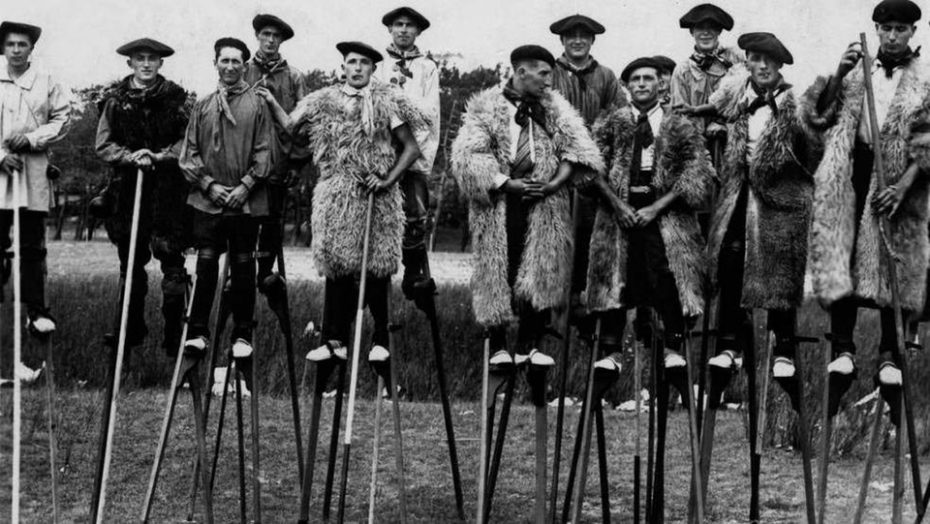 Shepherds on stilts, Landes, France. More about these men on stilts here. 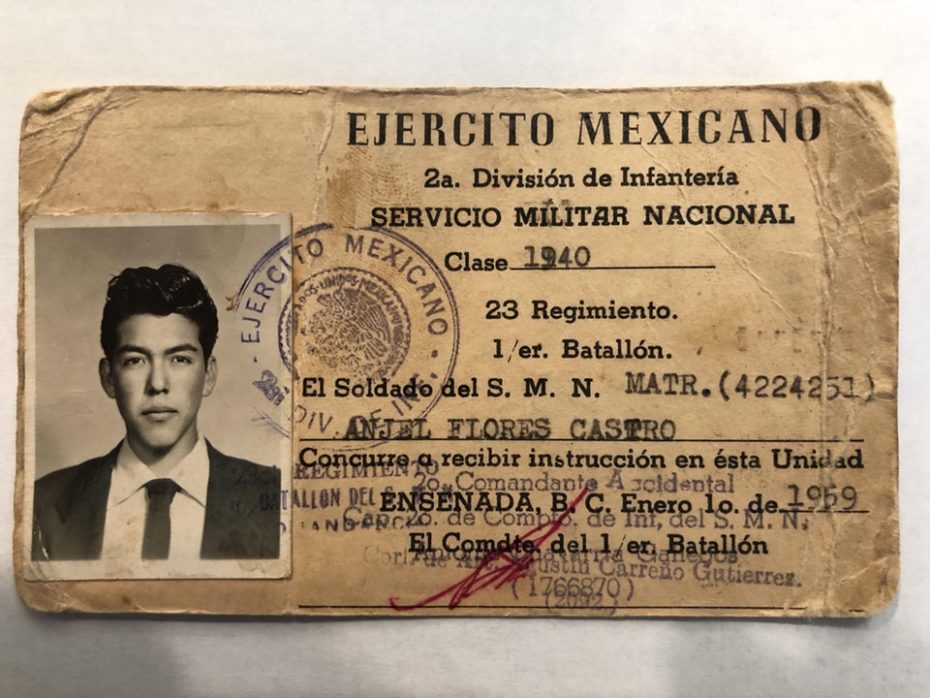 Someone’s Grandpa looking suave in his 20s in his Military ID, 1940, submitted to Reddit. 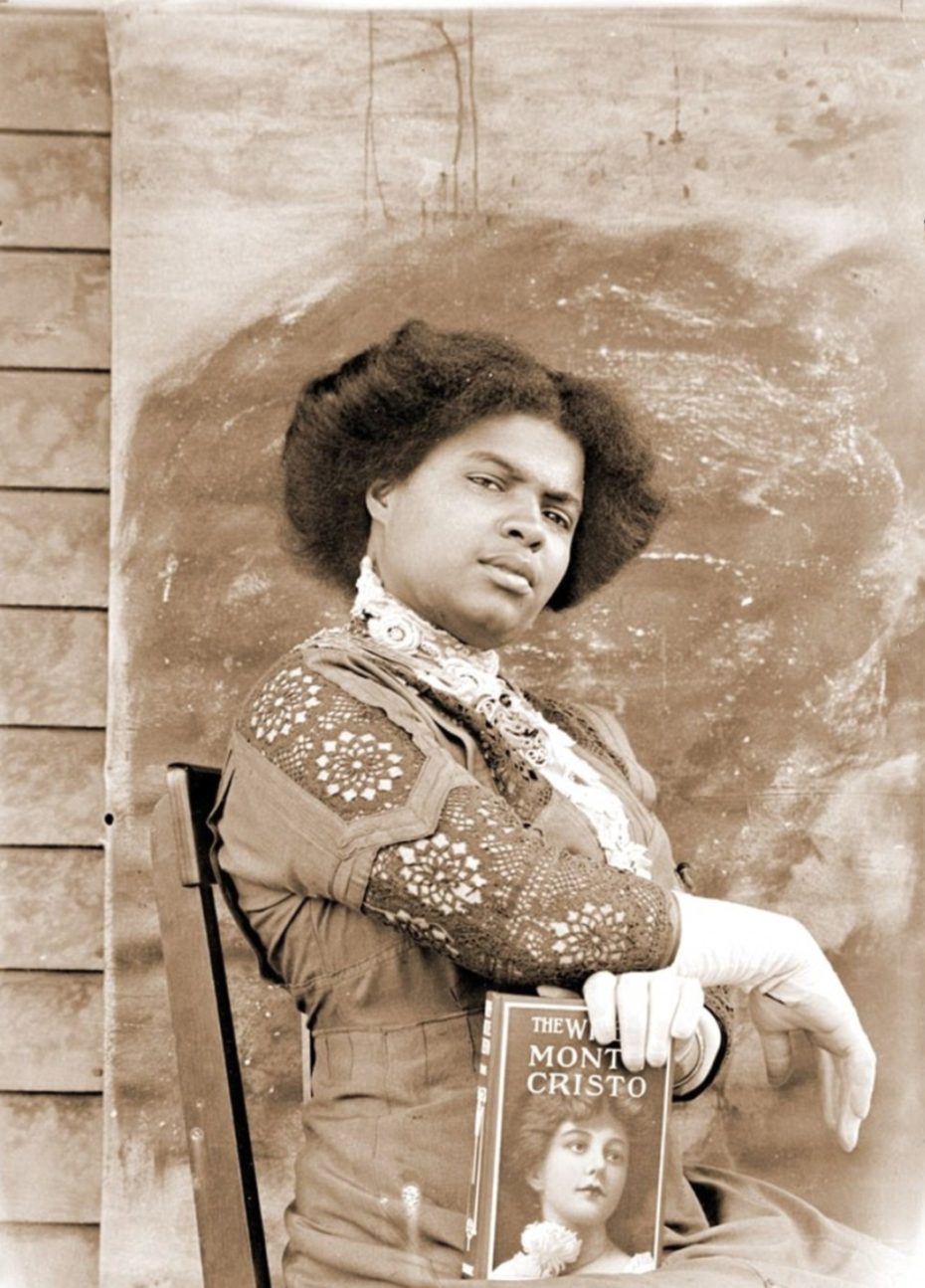 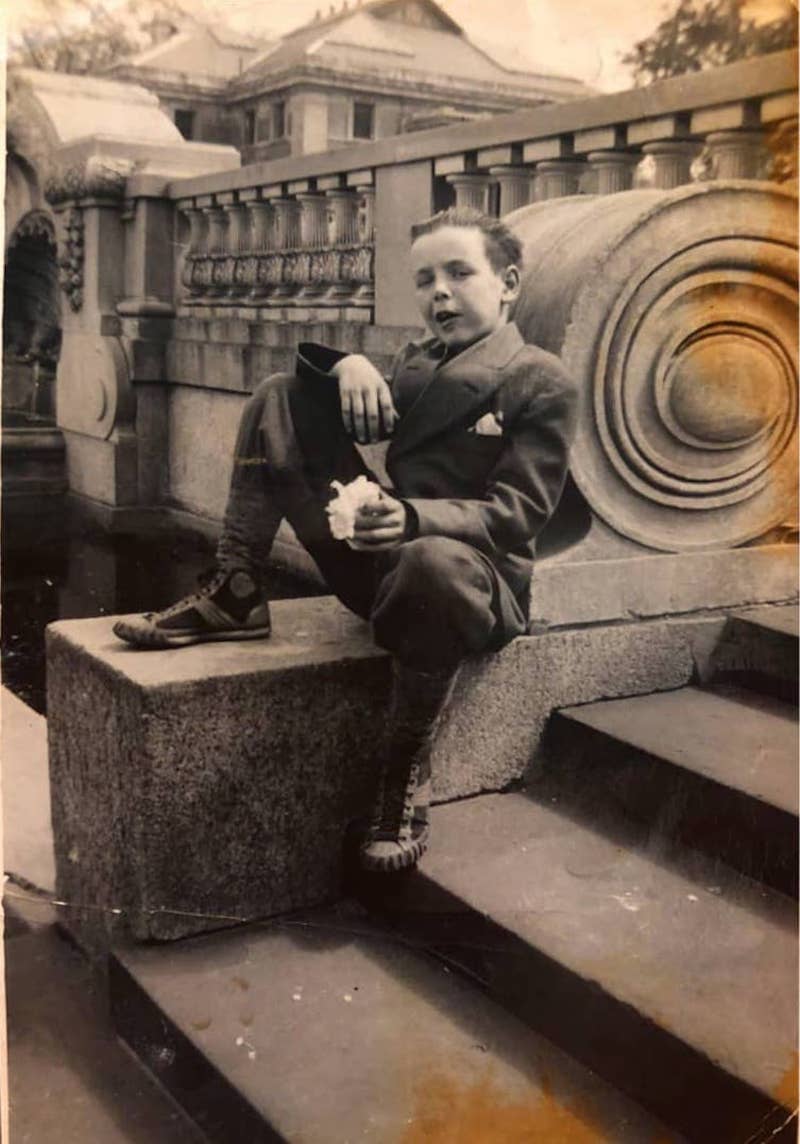 Kid at the Bronx zoo. 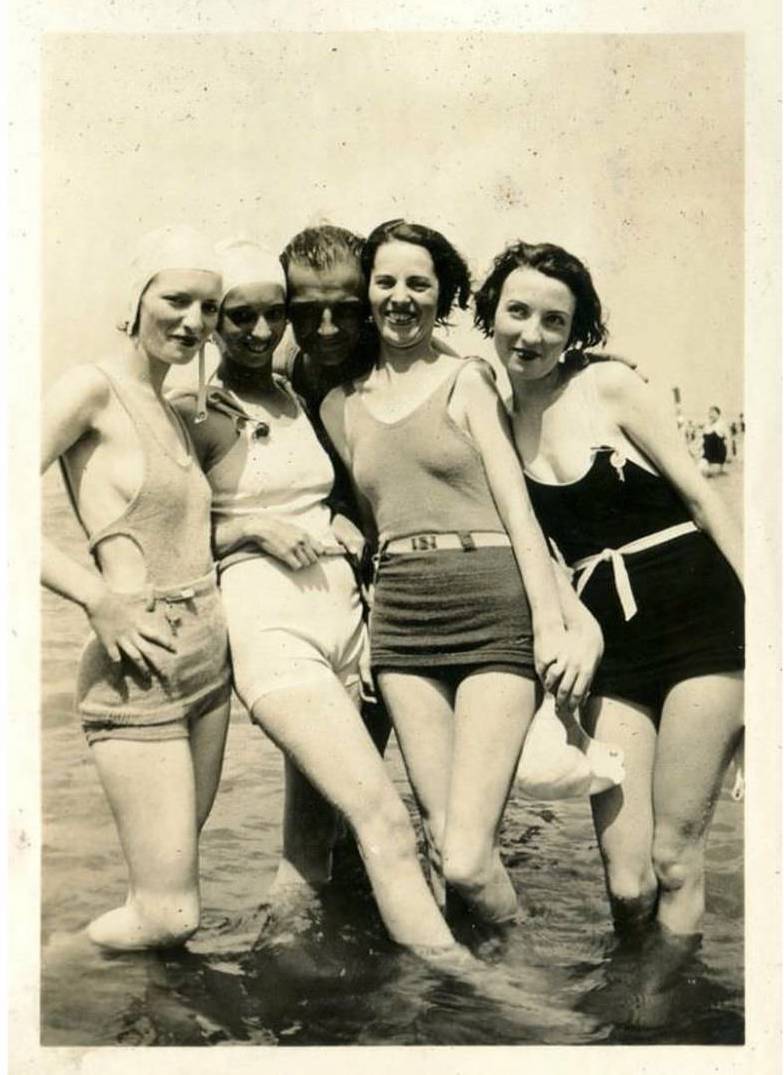 Anyone else surprised to see that much side boob in the twenties? 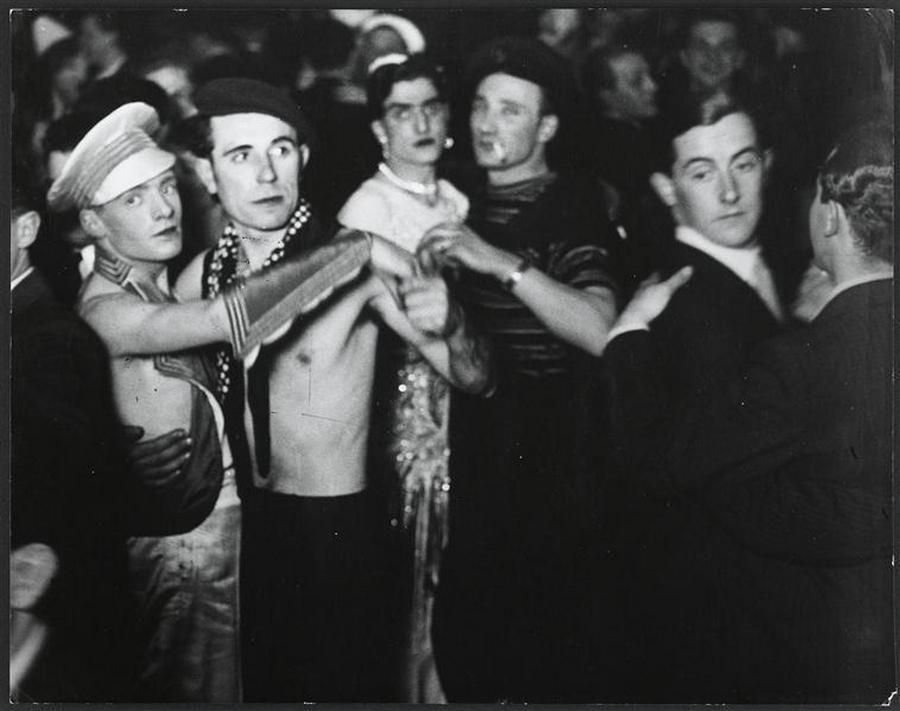 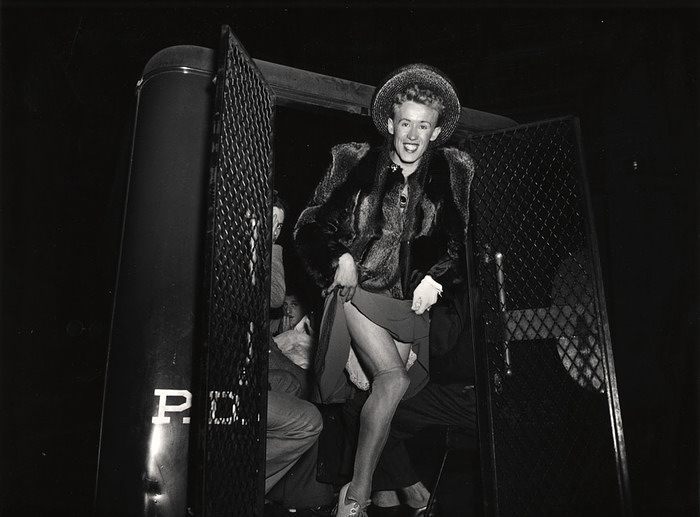 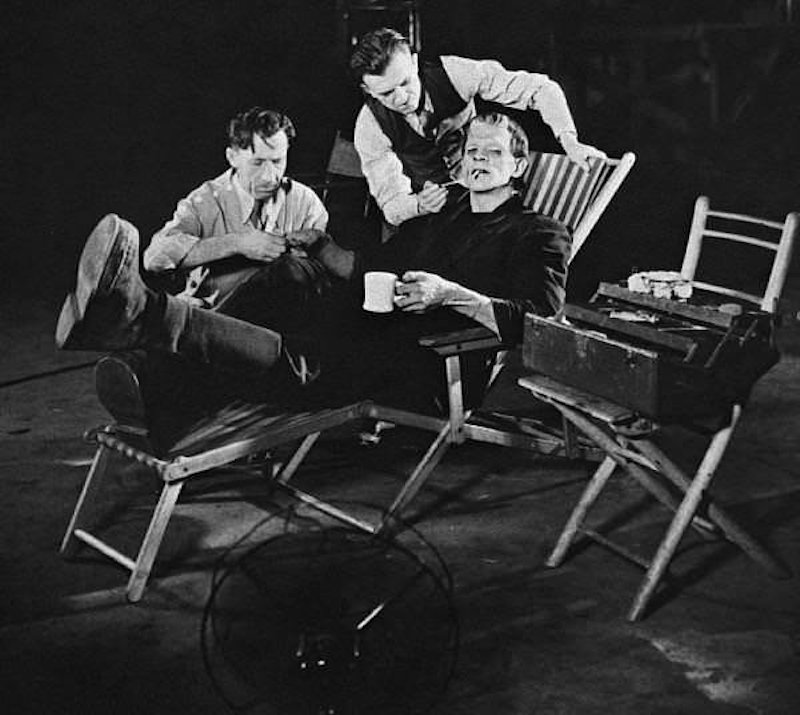 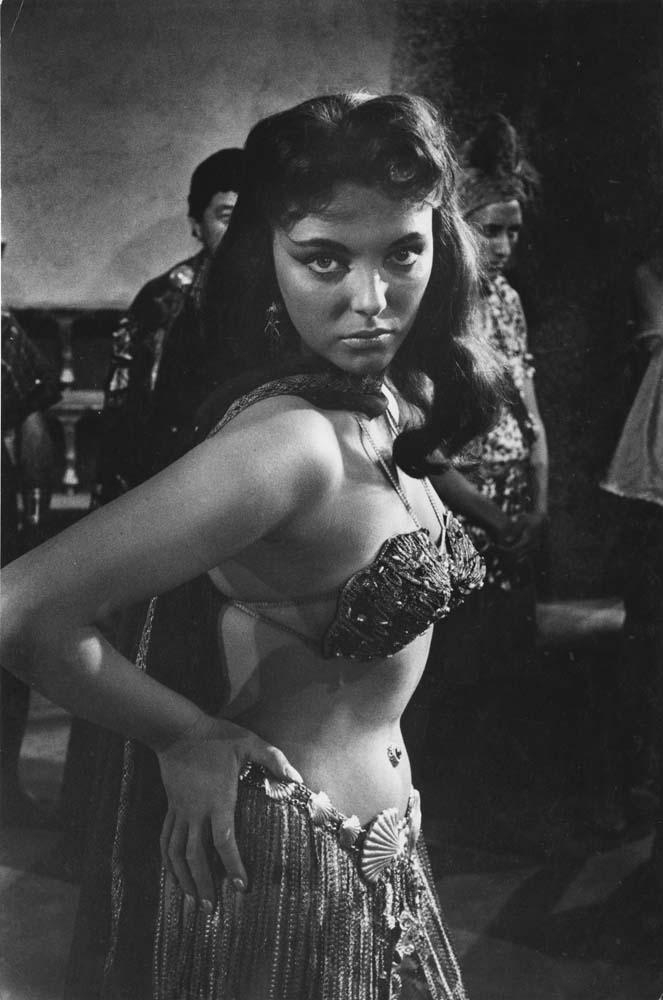 Joan Collins in “Land of the Pharaohs”. 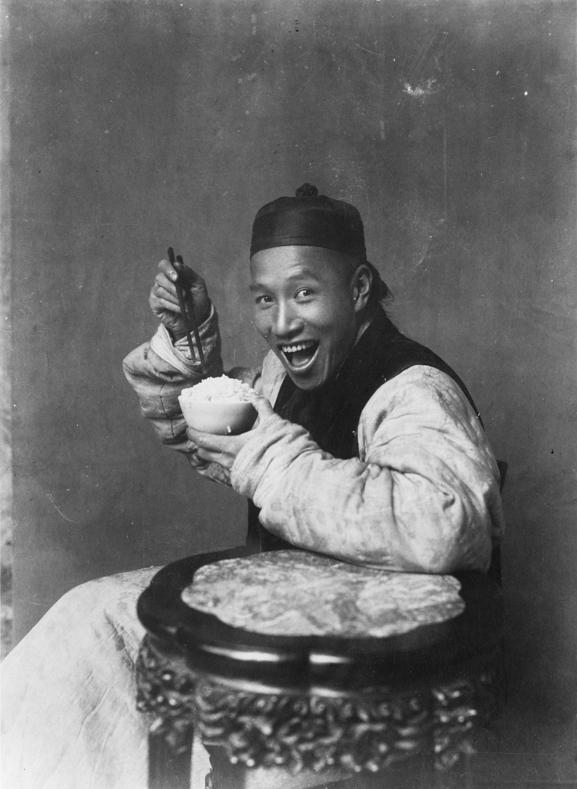 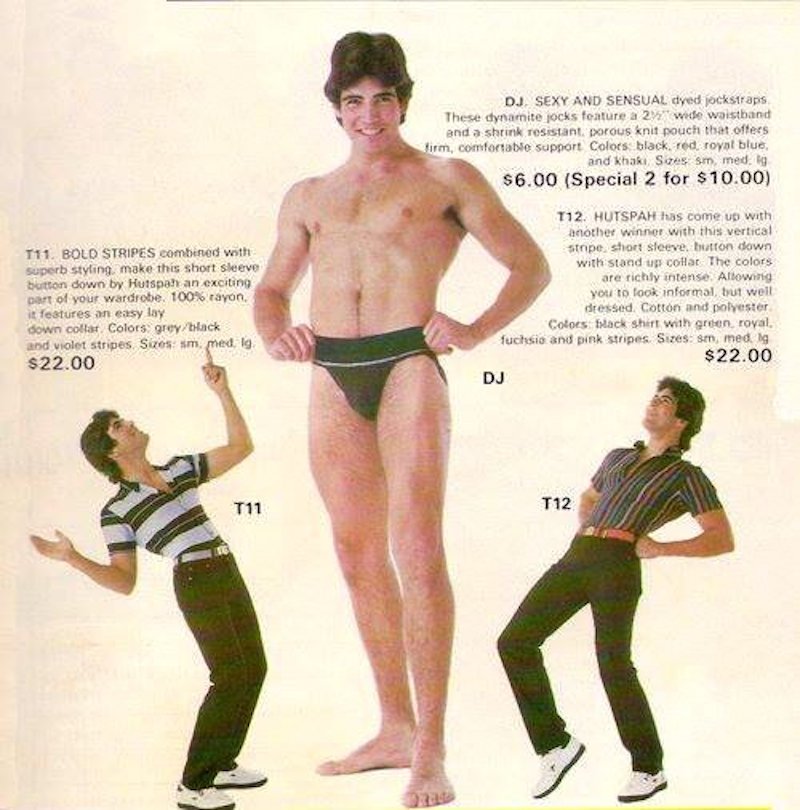 Do you have any sassy old photos lying around somewhere? If so, send them in, I’d love to see them! 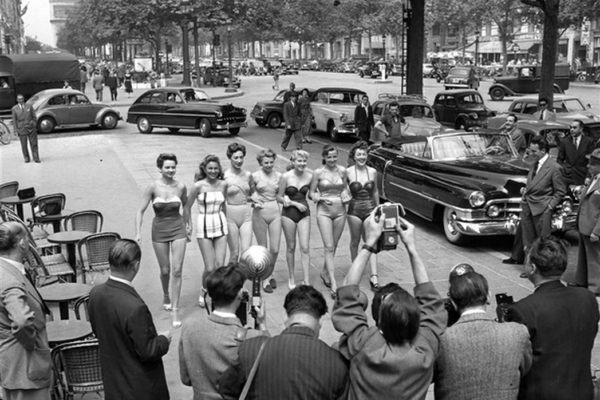 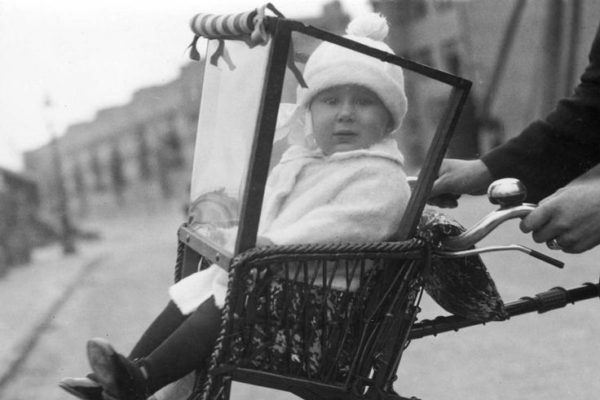 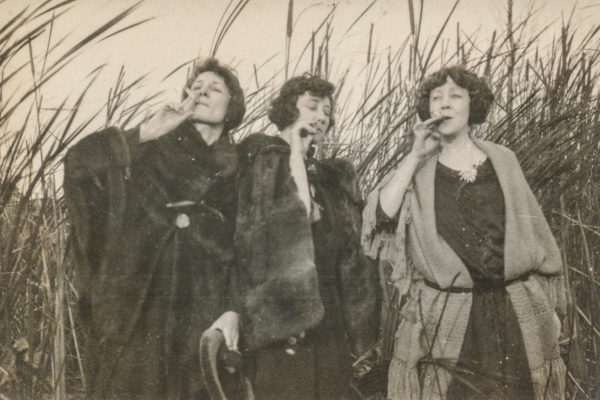 Before Hedy, There Was Barbara Lamarr
Girl Friends, Inc: The African American Social Clubs of Yesteryear 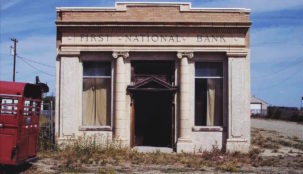 13 Things I Found on the Internet Today (Vol. CCXIX)