Can I Interest You in a Giraffe Wine Safari? 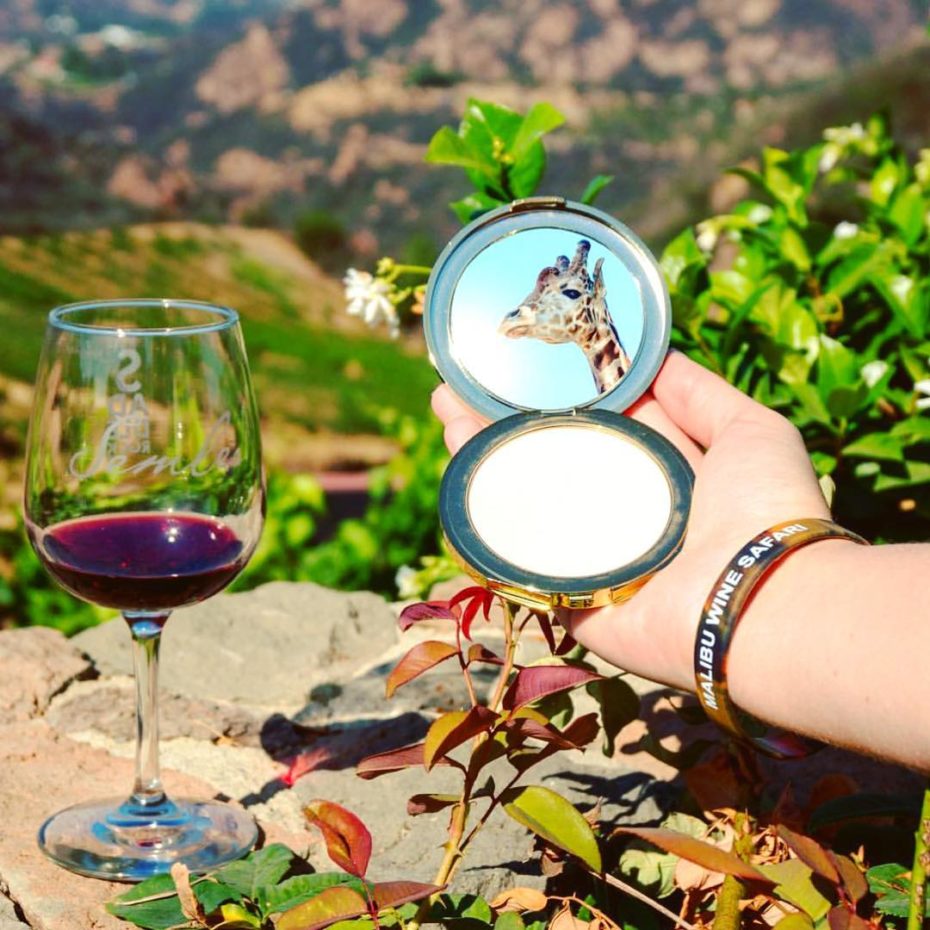 It involves a jeep trek through the beachside hills of Los Angeles, lots of wine, and the (near) guarantee of a kiss from a celebrity giraffe named Stanley. At the “Malibu Wine Safari”, where the movie industry’s animals go to retire, here, you’ll find the kind of Hollywood-meets-hakuna-matata experience you never knew you needed… 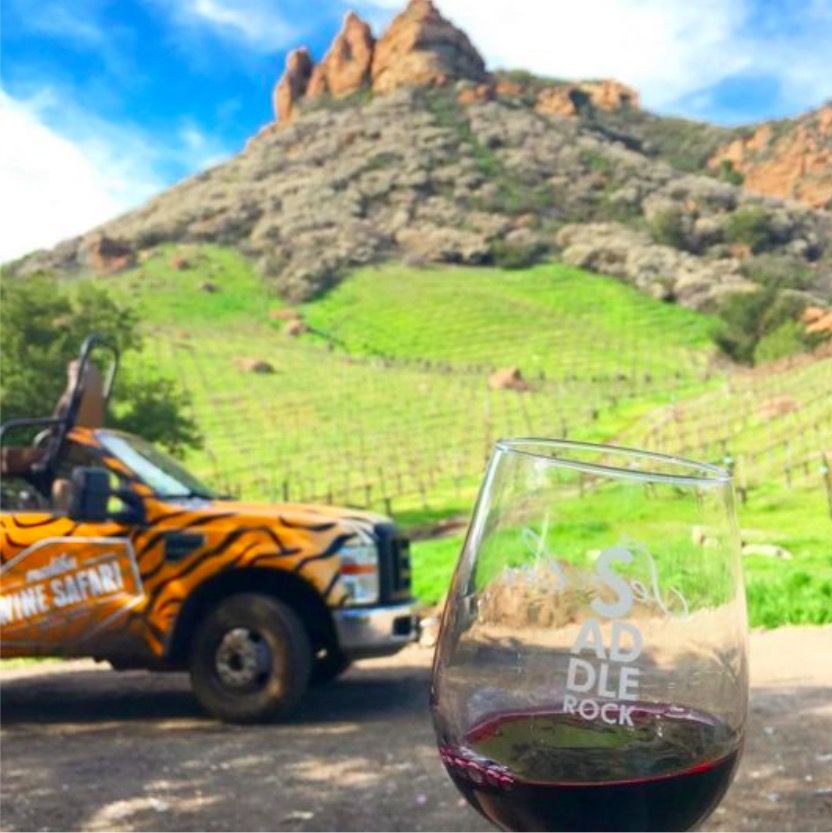 The safari grounds are actually the 300-year-old Saddlerock Ranch, whose valleys span hundreds of miles and guard some of the rarest Chumash cave paintings in existence (which you can also visit while you’re there). 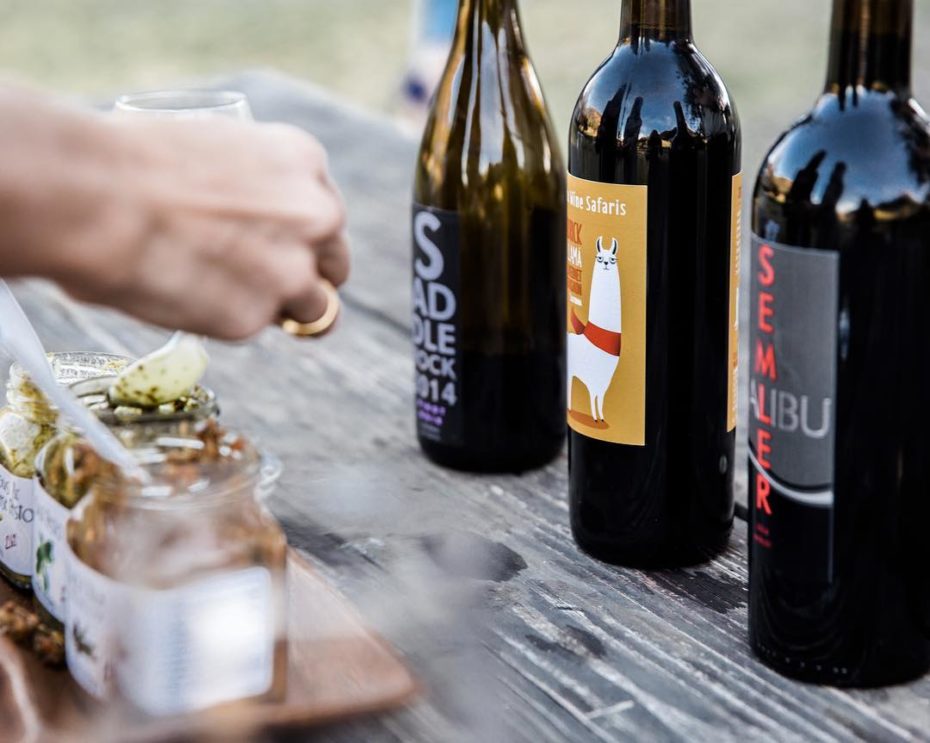 Then, in 2014, it transformed into a veritable slice of South Africa. “We traveled (there) as a family,” explains current owner Ron Semler, “and I decided to create a unique version right here. The difference between our safaris and a safari on the other side of the world is that we would be tasting the wines that were grown on the property.” 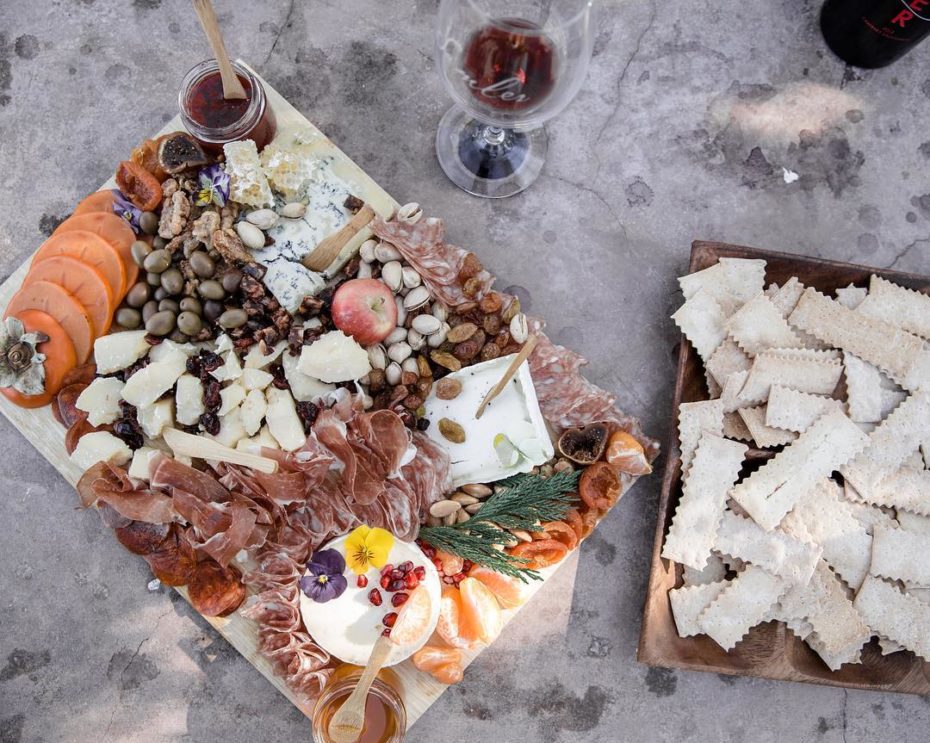 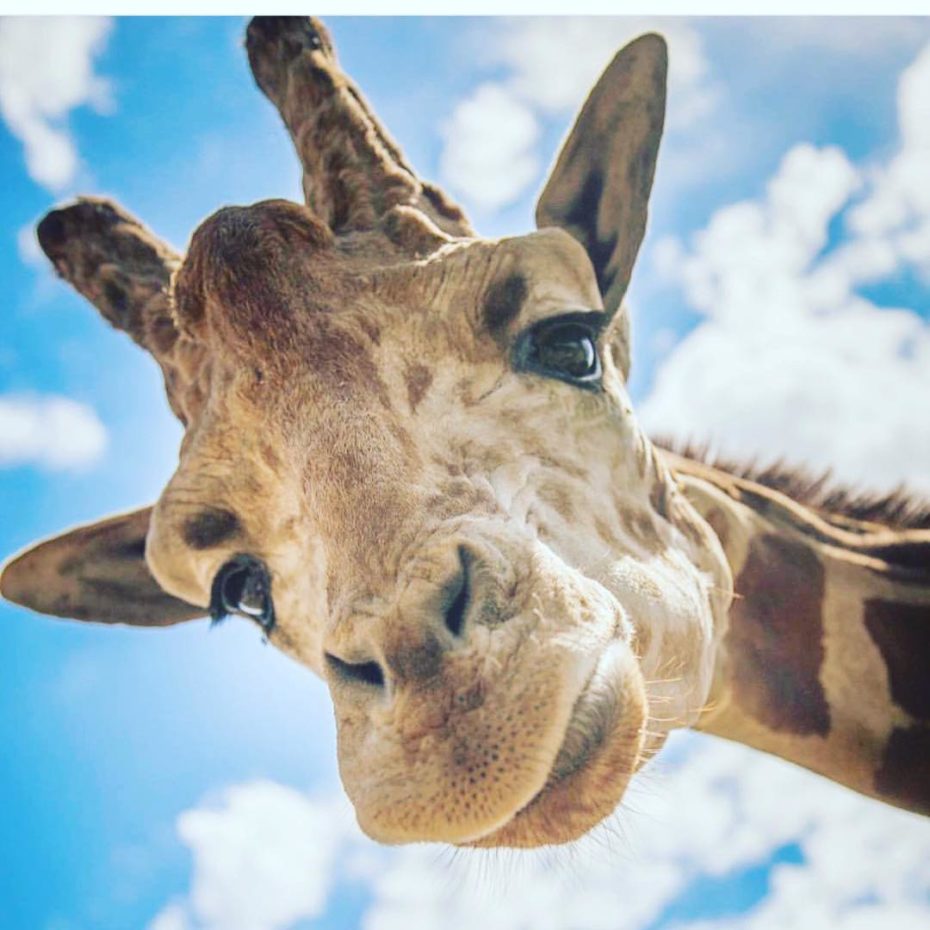 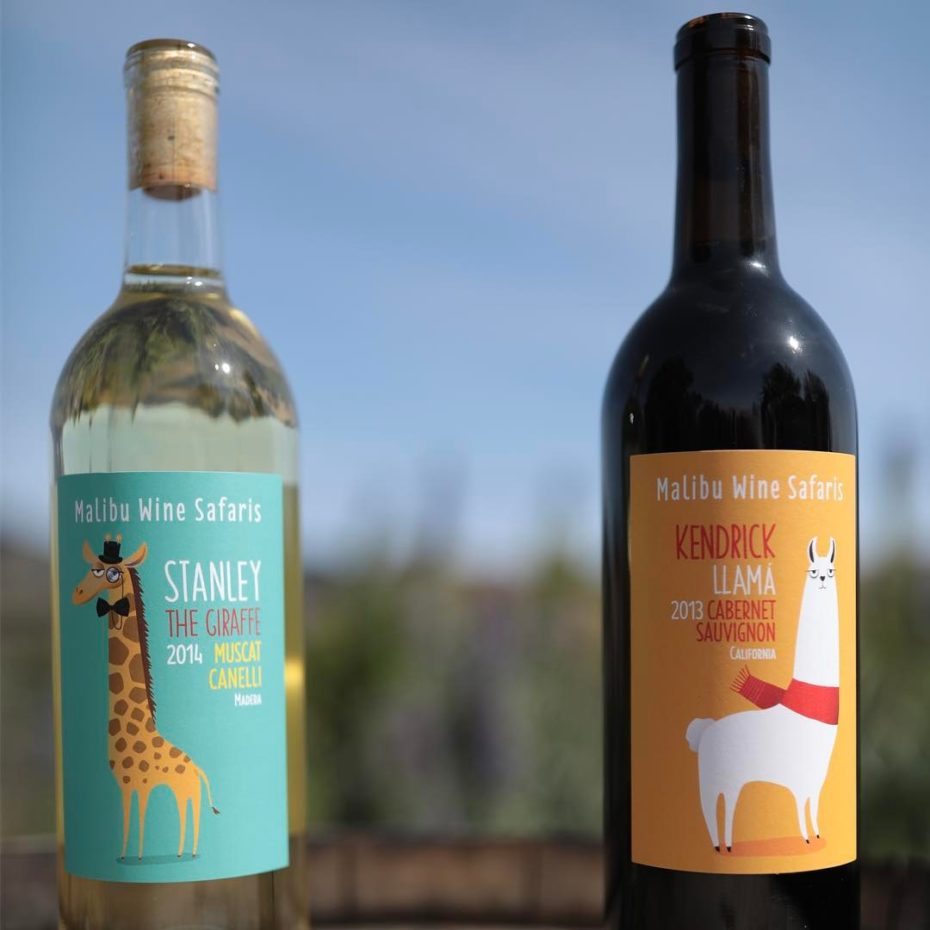 Safaris start as early as 11:00am, and offer different themes (i.e. a giraffe-centric voyage, a “Mimosa Tour”). They usually begin with a tasting from Semler’s selection of zinfandels, pinots, and the like. 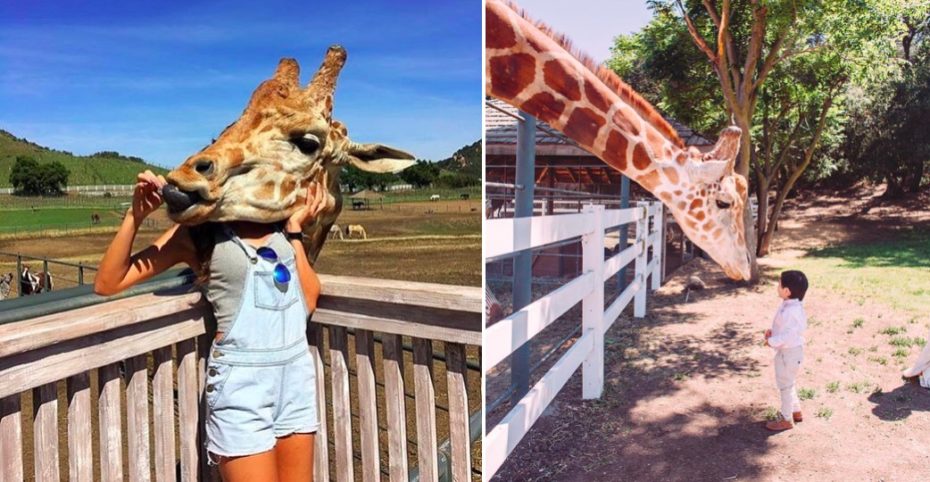 Considering you’ll also be knocking back bottles of rosé under the SoCal sun, for everyone’s safety (but mostly the animals’ safety), guests are escorted by the wine safari crew in a vehicle of your choice, from the Jurassic Park style jeeps or vintage Land Rovers. 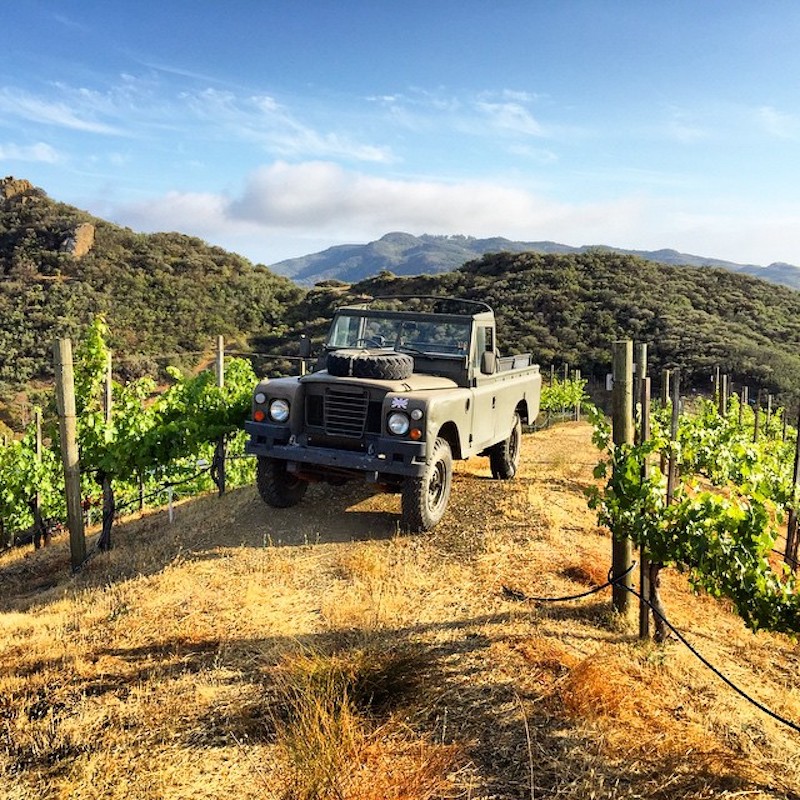 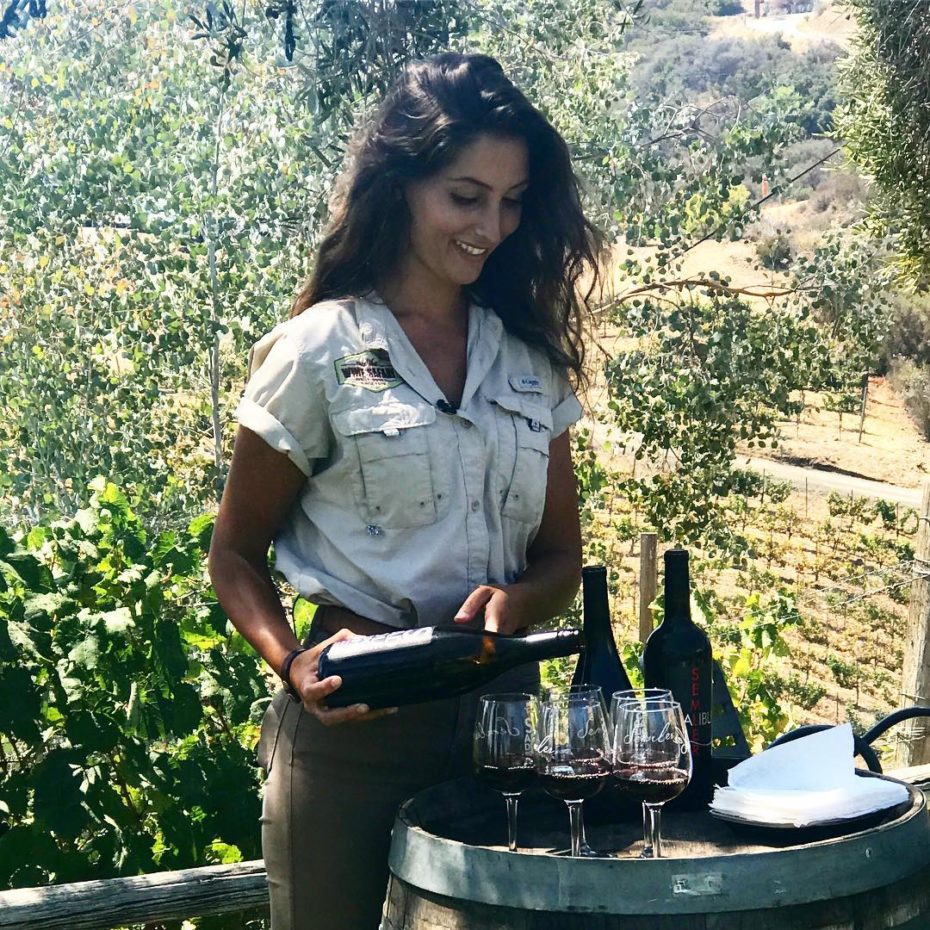 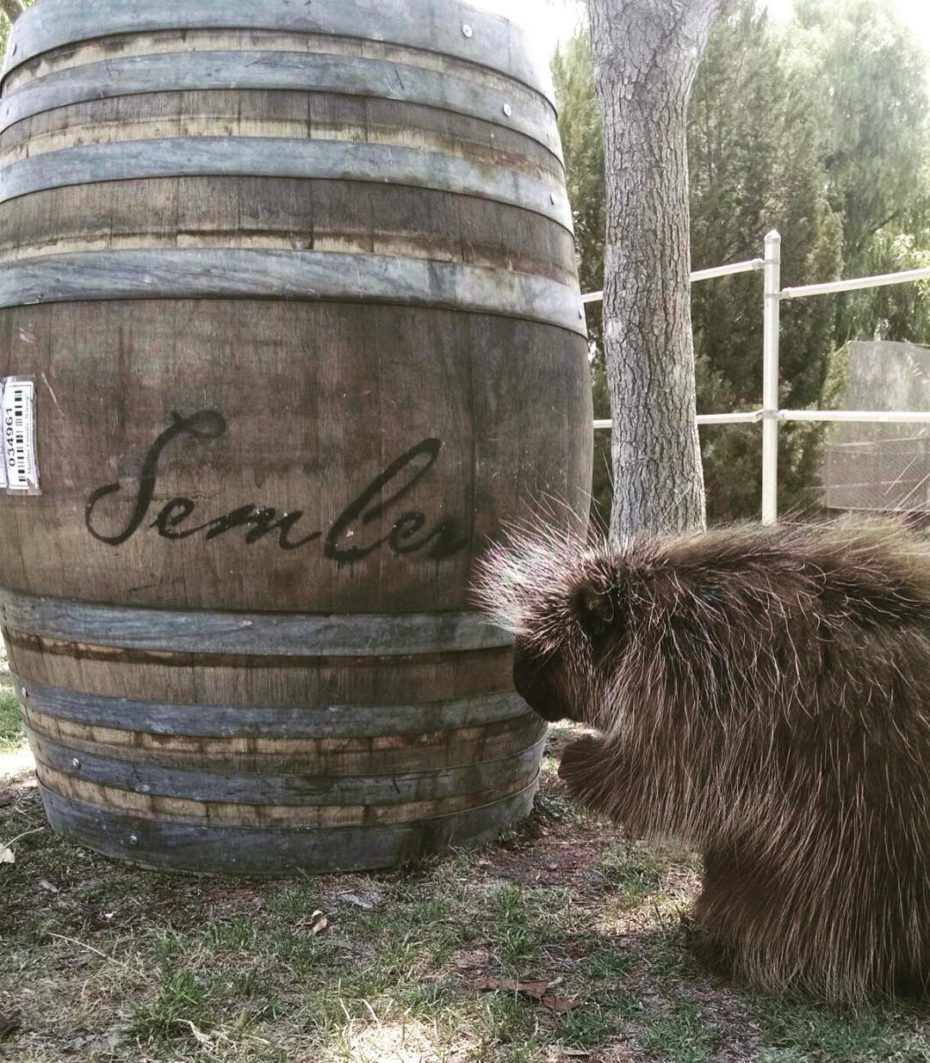 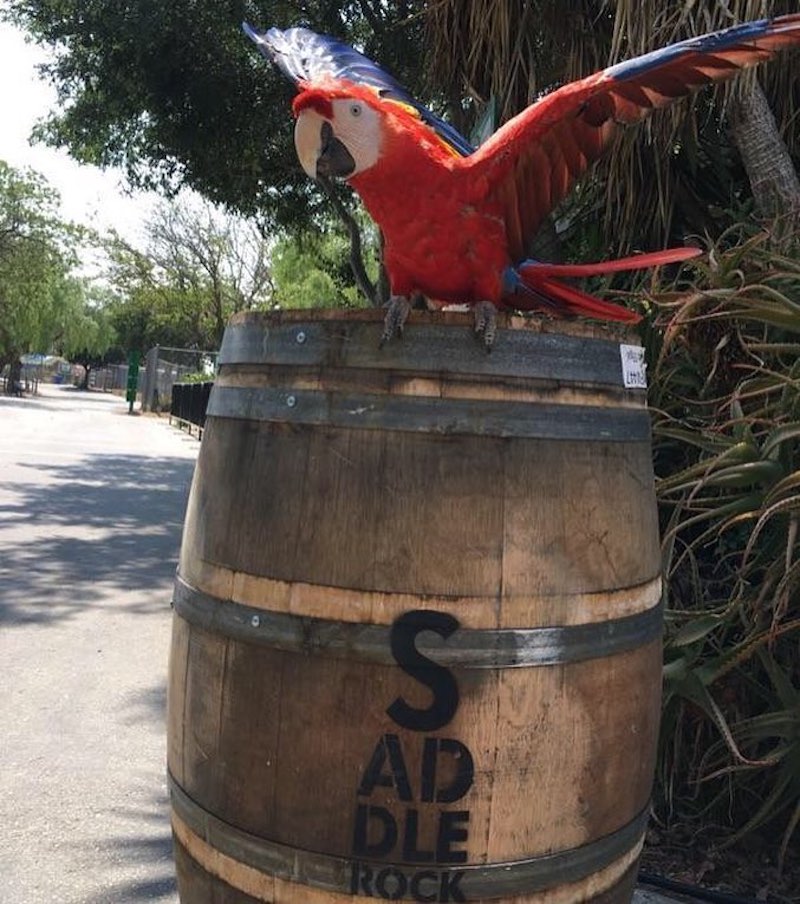 There are over 20 kinds of animals, from Scottish Highland cows to water buffalo; two giant turtles that appear to be dating, to a horse with great hair called Miss T (or “Malibu Barbie”to her fans) — and they really know how to crank up the charm for guests. 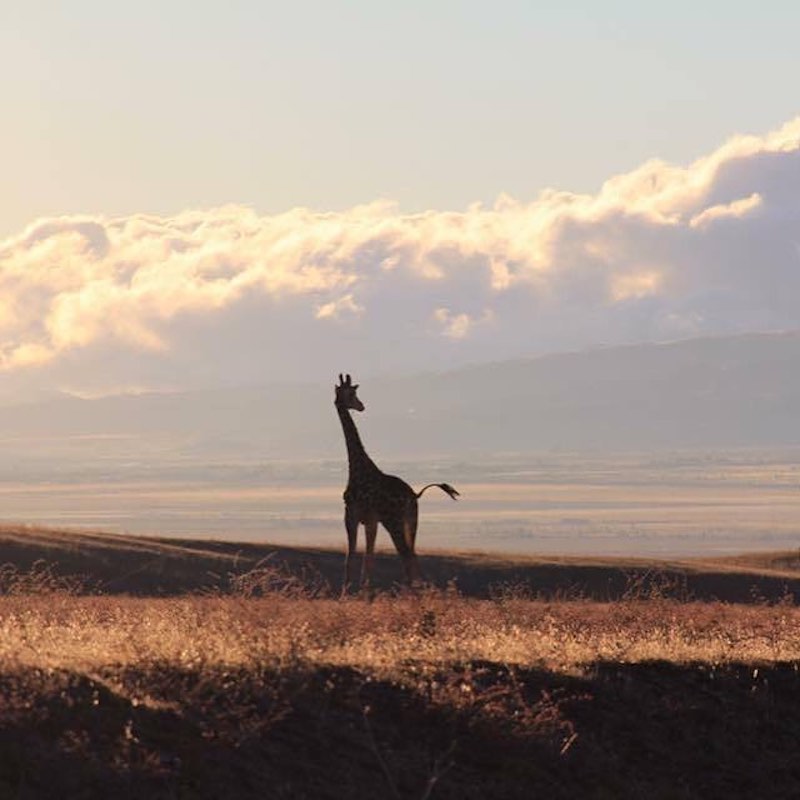 The star of the show however is no doubt Stanley the giraffe who even has his own instagram account, who, according to his bio, “can lick my whole face”.

Given its proximity to the movie industry, the vineyard has become an unofficial retirement home for Hollywood’s animal elite, who’ve starred in films like Jurassic Park (Stanley the giraffe), Lord of the Rings (a white stallion), and, most appropriately, Hangover III (Stanley again). 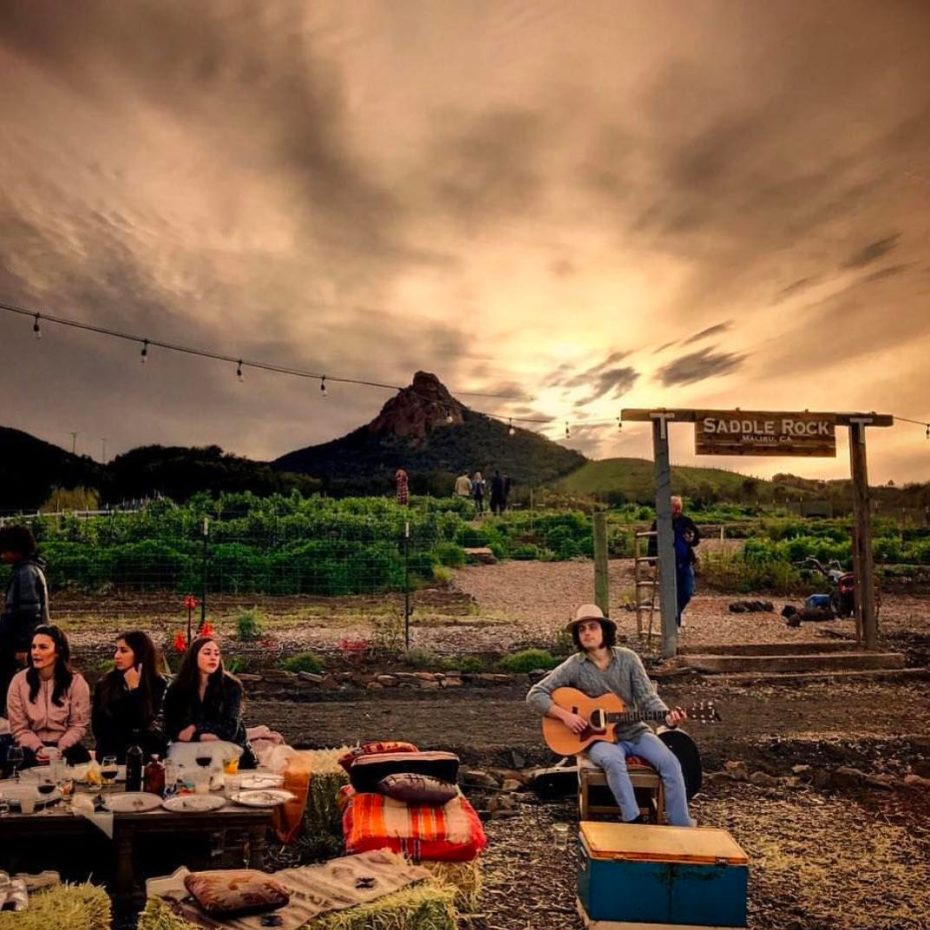 When you need a break from mingling with wildlife, you can explore their collection of vintage vans and trailers and a series of whimsical, Instagram-worthy art installations… 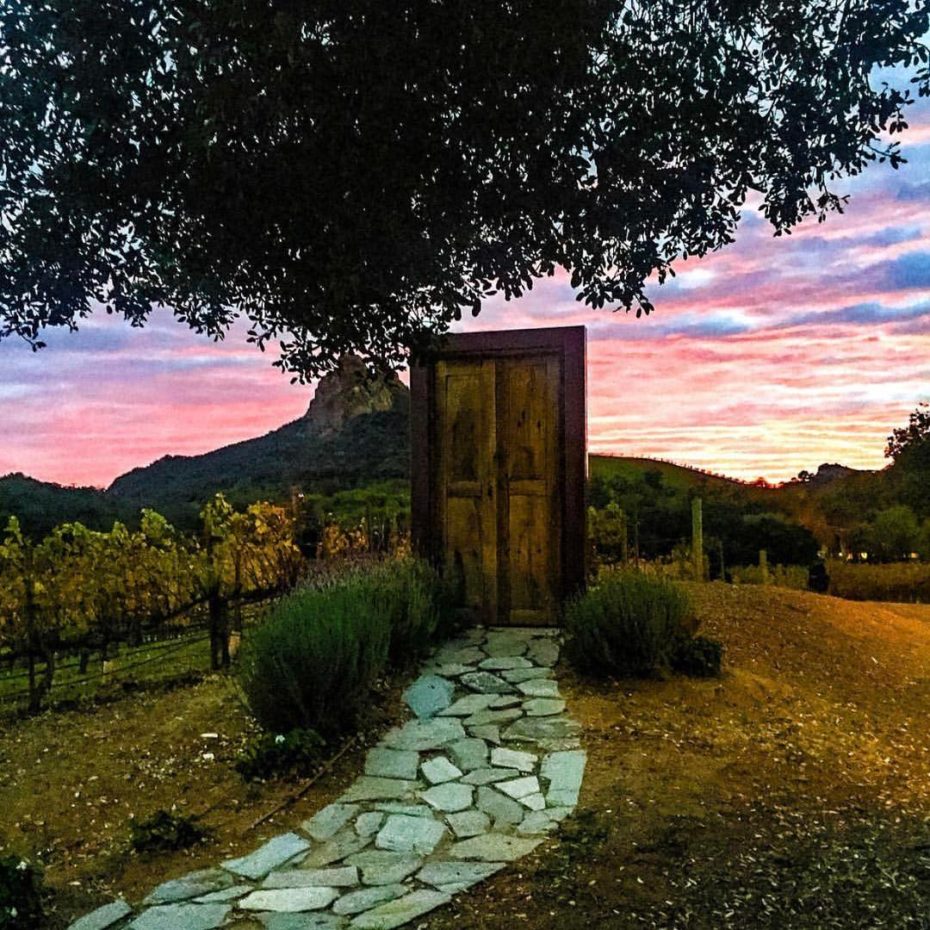 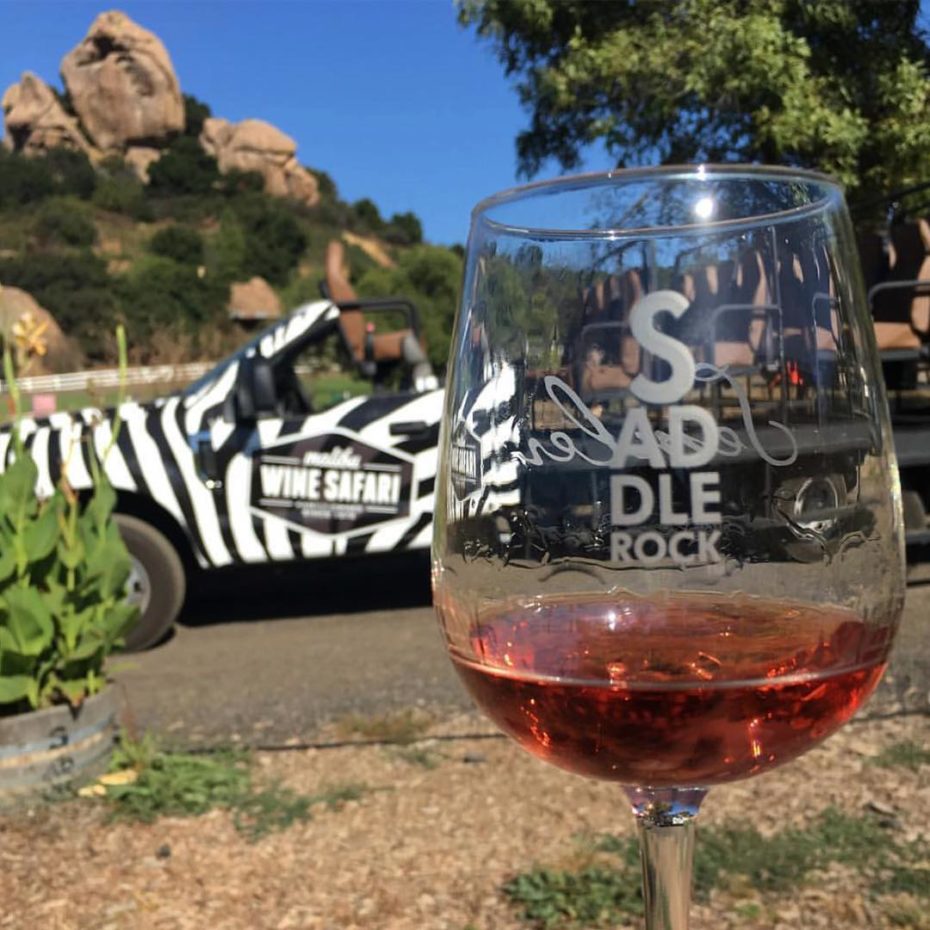 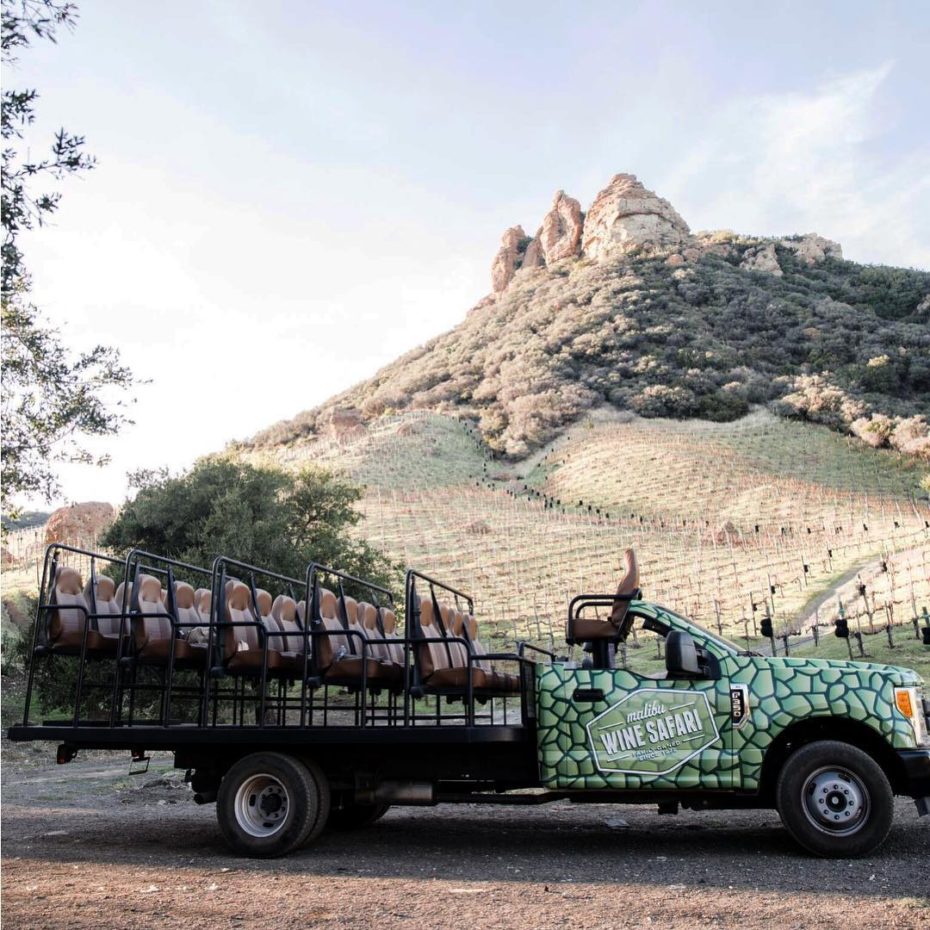 Sure, it’s more of a luxurious menagerie than a Tippi Hedren-level lion haven (the one staple animal they don’t seem to have), but Saddle Ranch provides a welcome home to an eclectic lot of showbiz breeds, as well as a welcome alternative to the crowded “Star Track!” tour buses of Sunset boulevard… 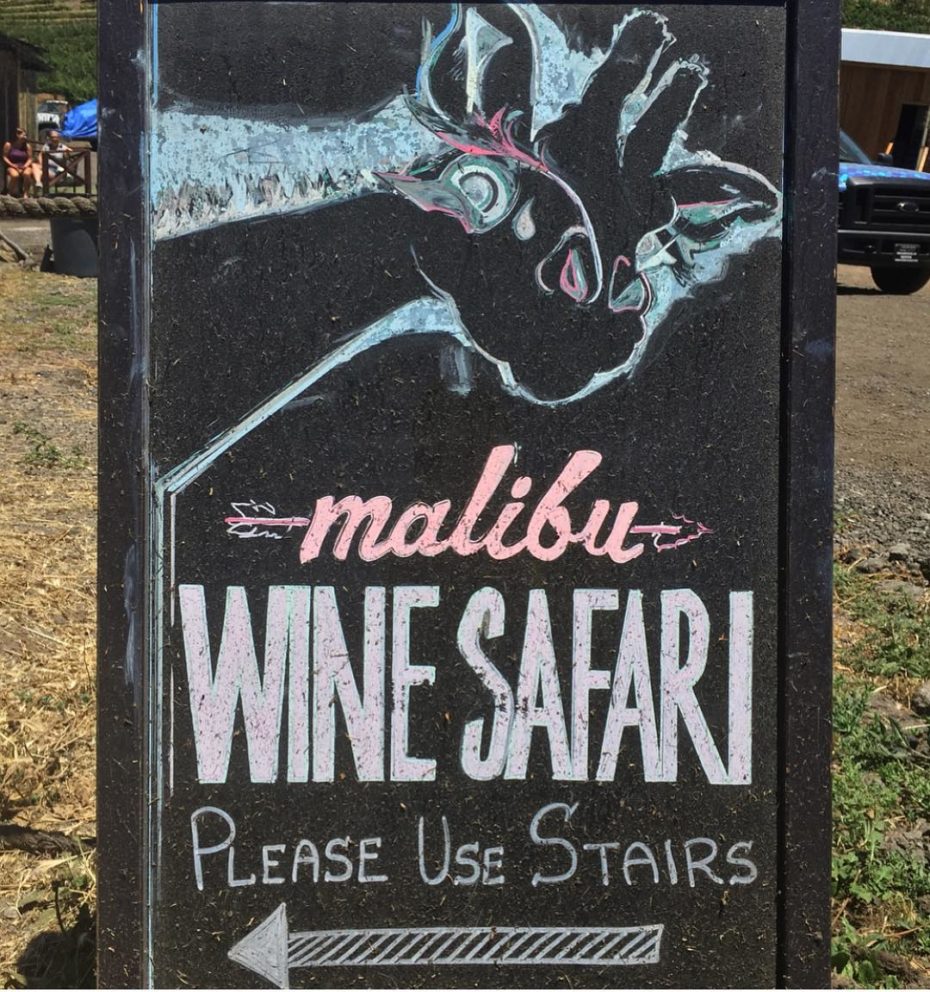 Learn more about planning your own visit here. 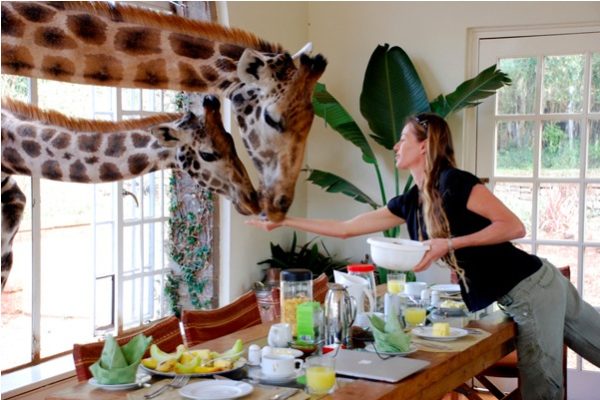 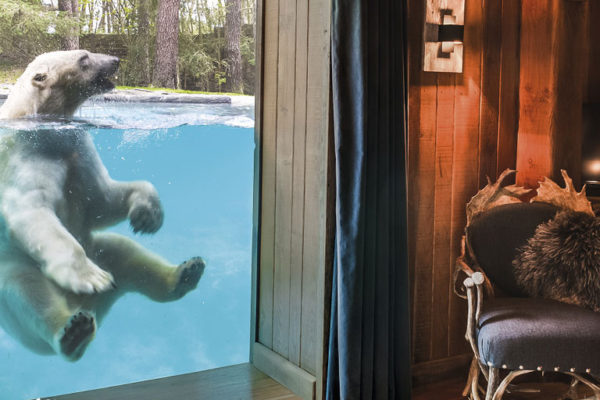 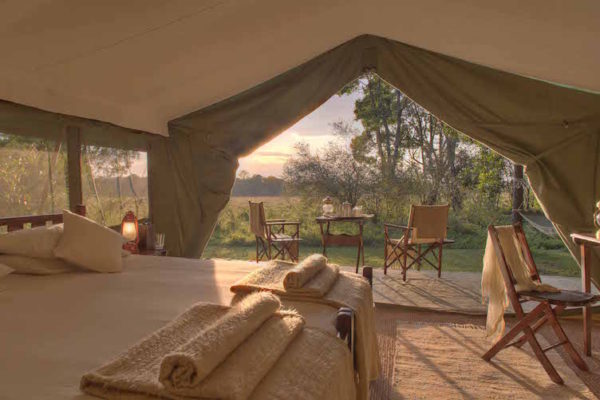 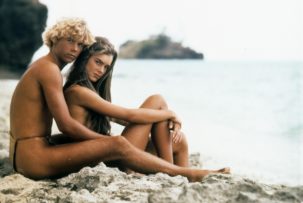 There are Hundreds of Islands for Sale around the World Right now, so let’s go Window Shopping