At the foot of Montmartre, a Parisian café, or at least the ghost of one, has recently found its way onto the property market. Dating back to 1902, locals haven’t been able to get their caffeine fix here for a few decades, but the cheerful facade is still marked by old-world lettering on the windows, advertising telephone access within. And it isn’t the only part of the converted café that’s kept its character….

Inside, the former salle de café still has the original zinc bar where you can imagine a seasoned patronne, perhaps known to her regulars as the “Madame du quartier“, forever nursing their hangovers after riotous evenings frequenting the Belle Epoque burlesque houses of Pigalle. Situated just steps from the Montmartre cemetery, where the likes of Degas and Alexandre Dumas are laid to rest, she might’ve saved the top-shelf cognac for war widows in mourning, and poured wine a little more generously for the undertakers.

The floor tiling is original too, and well-preserved, as is the spiral staircase leading to a bedroom upstairs, possibly the former living quarters of our illusive Madame.

The old wine cave and storage room in the basement has been converted into a cinema room and the duplex apartment above even has a 10 m2 courtyard, but we’d argue there’s room for a bit of redecorating to be done in the back of house.

While there aren’t any photographs of the café in its heyday, we did find this photograph taken from the end of the street, probably dating to the time of the establishment’s early existence:

If you look very carefully in the background, you can see a small gathering of people outside one of the buildings, right where our café is situated at number 15 Villa Saint-Michel.

The asking price is €845 000 and the possibility of reviving the retired café is an option too. But who can say what the future holds for our iconic Parisian bistros? In the current climate, where restaurants and bars are being forced to close for months at a time in the midst of Covid-19 lockdowns, property listings like this may not be so unusual in the coming years.

If the future lucky buyer is reading however, promise to invite us over for a drink sometime?

Not in the market to buy your own Parisian café? How about a sleepover in an old Paris bookshop? 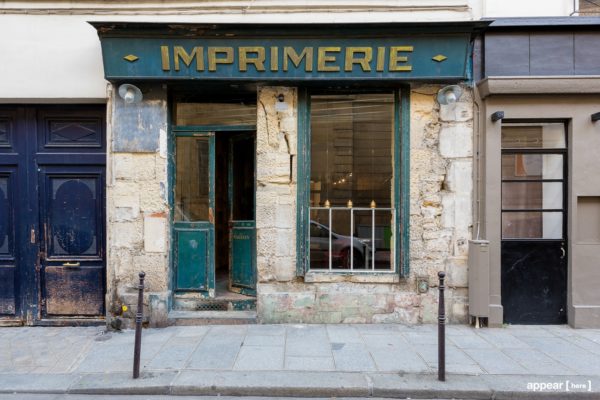 Play Shopkeeper in Paris for a Day 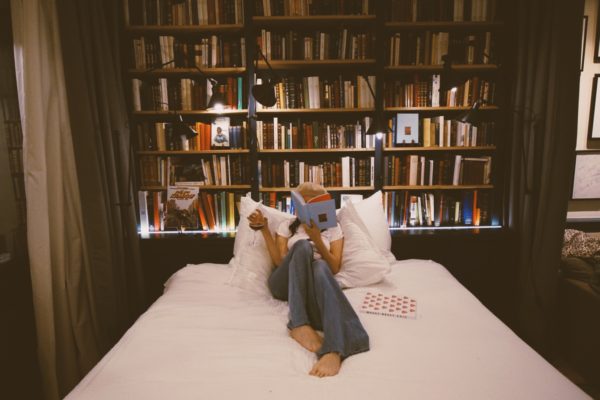 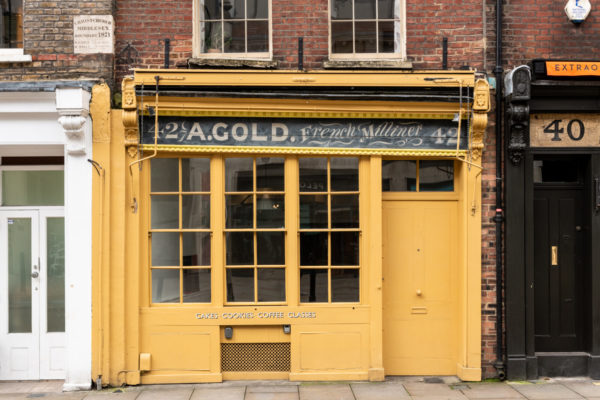 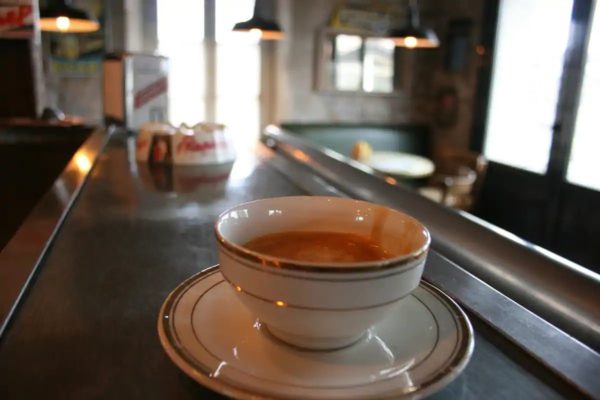 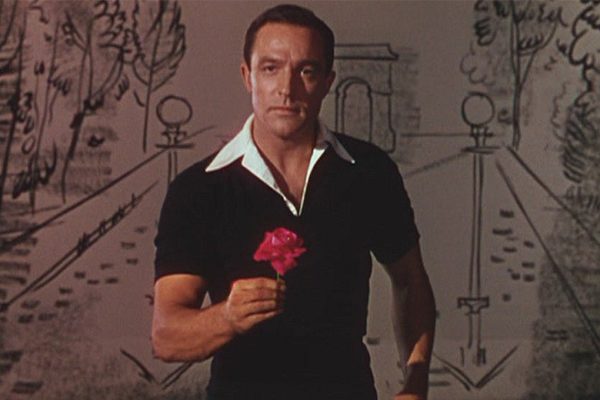 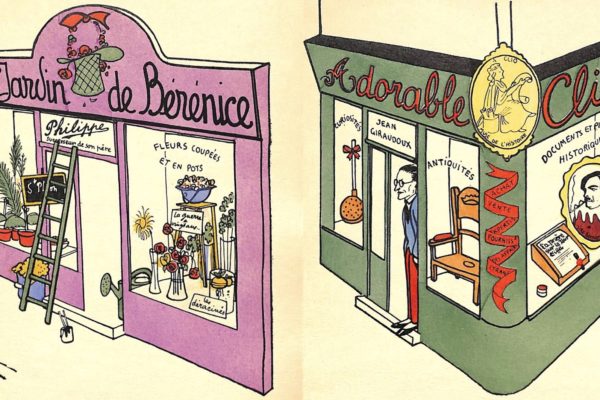 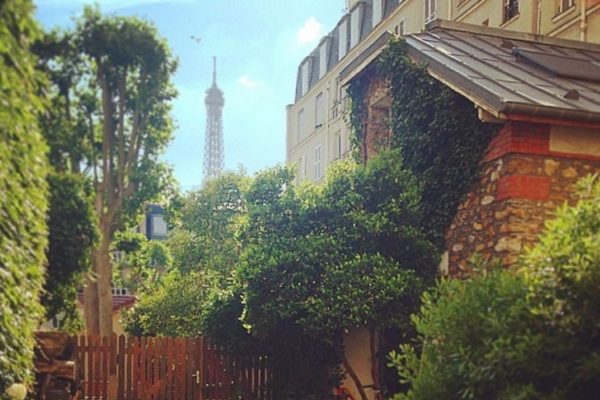 The MessyNessyChic Airbnb Guide to Paris 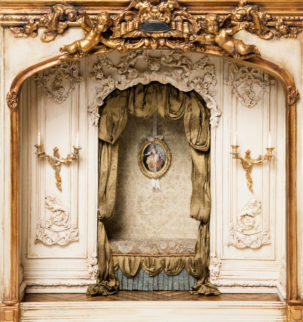