Before Hollywood Steals Him 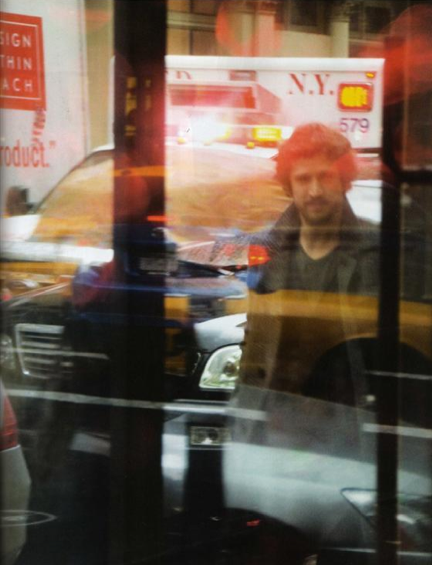 Okay, so I don’t normally do this… If I have a crush on a boy, he’s always the last to know. My semi-coy, semi-‘not-even-that-interested’ act works pretty well for me most of the time, thus if Guillaume ever happened to read this article, it would be all over for us, the humiliation would be too much to bear and I would have to pick up the pieces of a tragic love lost. But here I go… 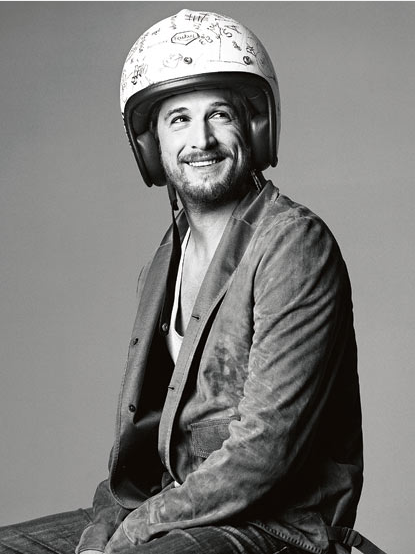 He really has that ‘Mignon? Moi?’ look nailed.

Meet Guillaume. Pretty cute hey? If you aren’t French, the only time you may have ever seen his face would have been in that 2006 Leonardo DiCaprio flick, The Beach, where he played the rediculously good-looking French guy, after which, he pretty much disappeared from English-language cinema. So why should you care? Well, MessyNessy has a hunch– that he’s about to become Hollywood’s newest heartthrob-with-an -accent. 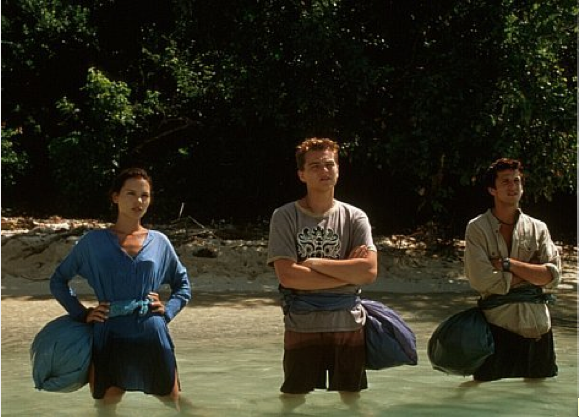 Guillaume, far right in The Beach

You see I forgot to mention that while he pretty much disappeared from rest of the world’s radar, at just thirty-seven, Canet has been making a name for himself as one of the most celebrated directors in French cinema today. He has starred in over twenty French films since his supporting role in the Hollywood blockbuster, The Beach and now he’s back for more– a lot more. Guillaume is about to appear in cinemas world-wide as the leading male alongside Kiera Knightely and Eva Mendes in Last Night. 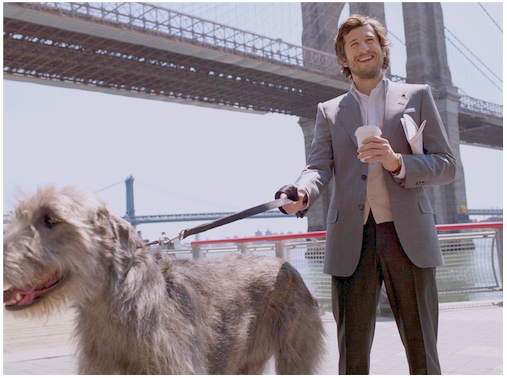 “It’s a very cool film about adultere – faithlessness,’ Guillaume says. ‘You see parallels between the two couples. It’s beautiful.’ When asked if it compares to 2004’s Closer, starring Jude Law and Julia Roberts, he says with a wonderfully-French lack of modesty, ‘It’s better.’ 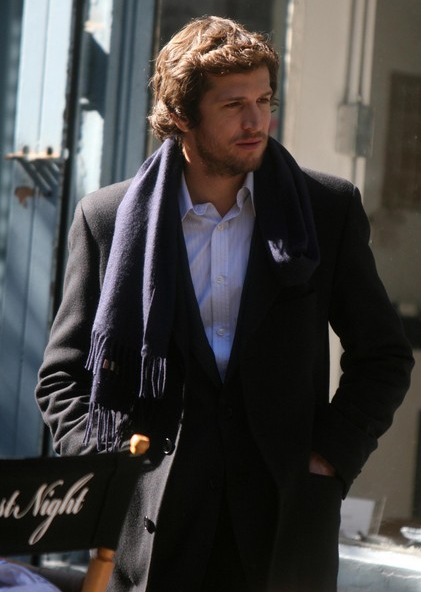 Is he single? Unfortunately not. In fact he’s one half of a serious French power couple with Oscar-winning French (Hollywood adopted) actress, Marion Cotillard. They look blissfully happy together so there’s no chance, don’t even think about it. They even work together. Guillaume recently directed Cotillard in a film that’s been reigning top in the French box office this fall, Les Petits Mouchoirs (Little White Lies- if a cinema near you is playing foreign language films, get yourself in to see this one, I absolutely loved it). 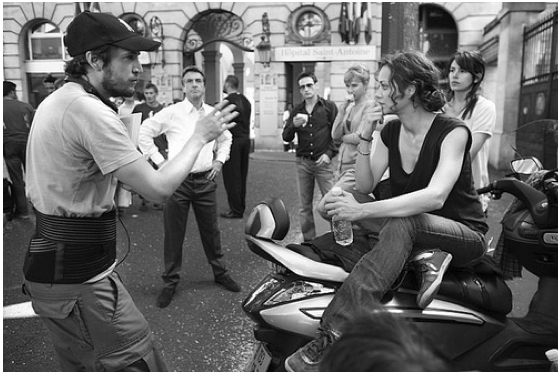 Doesn’t she look annoyingly engrossed in what he is saying? Canet directing Cotillard in Petits Mouchoirs

Other interesting facts about my latest crush: 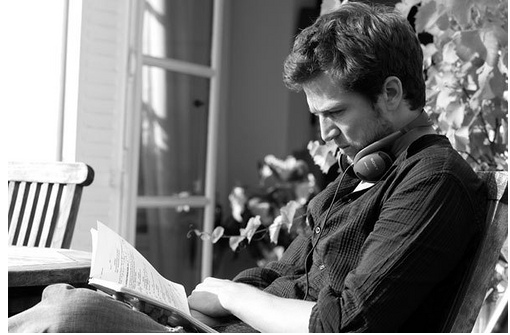 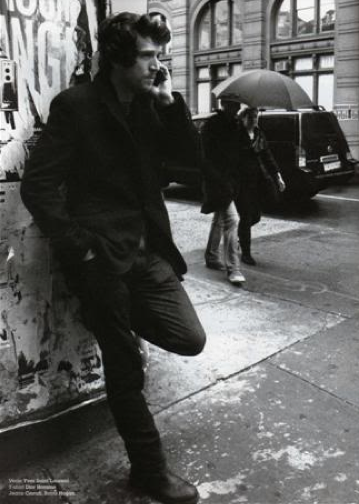 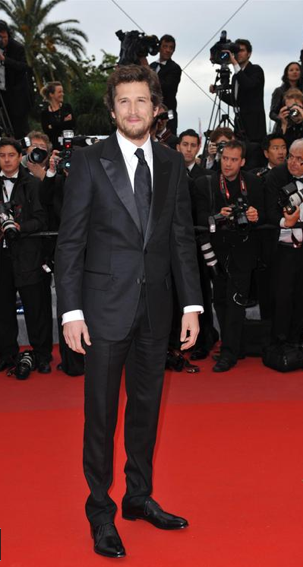 Girl Crush du Jour: Vanessa Paradis
What to Buy a Girl For Christmas 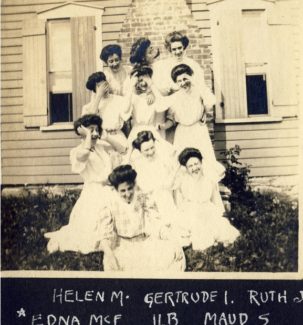